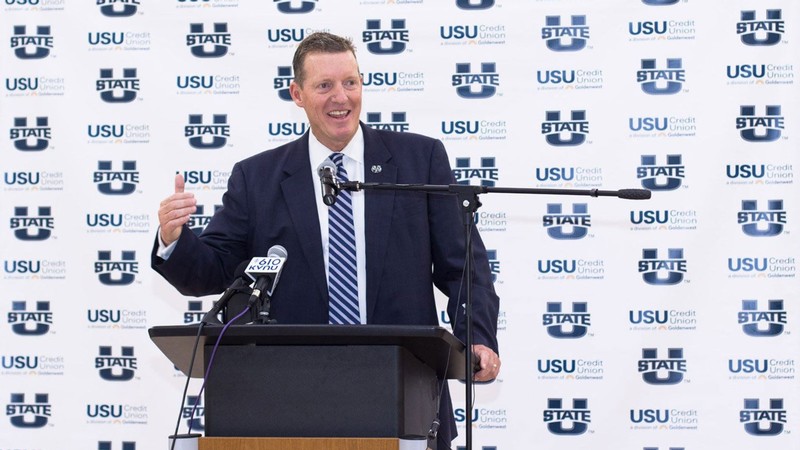 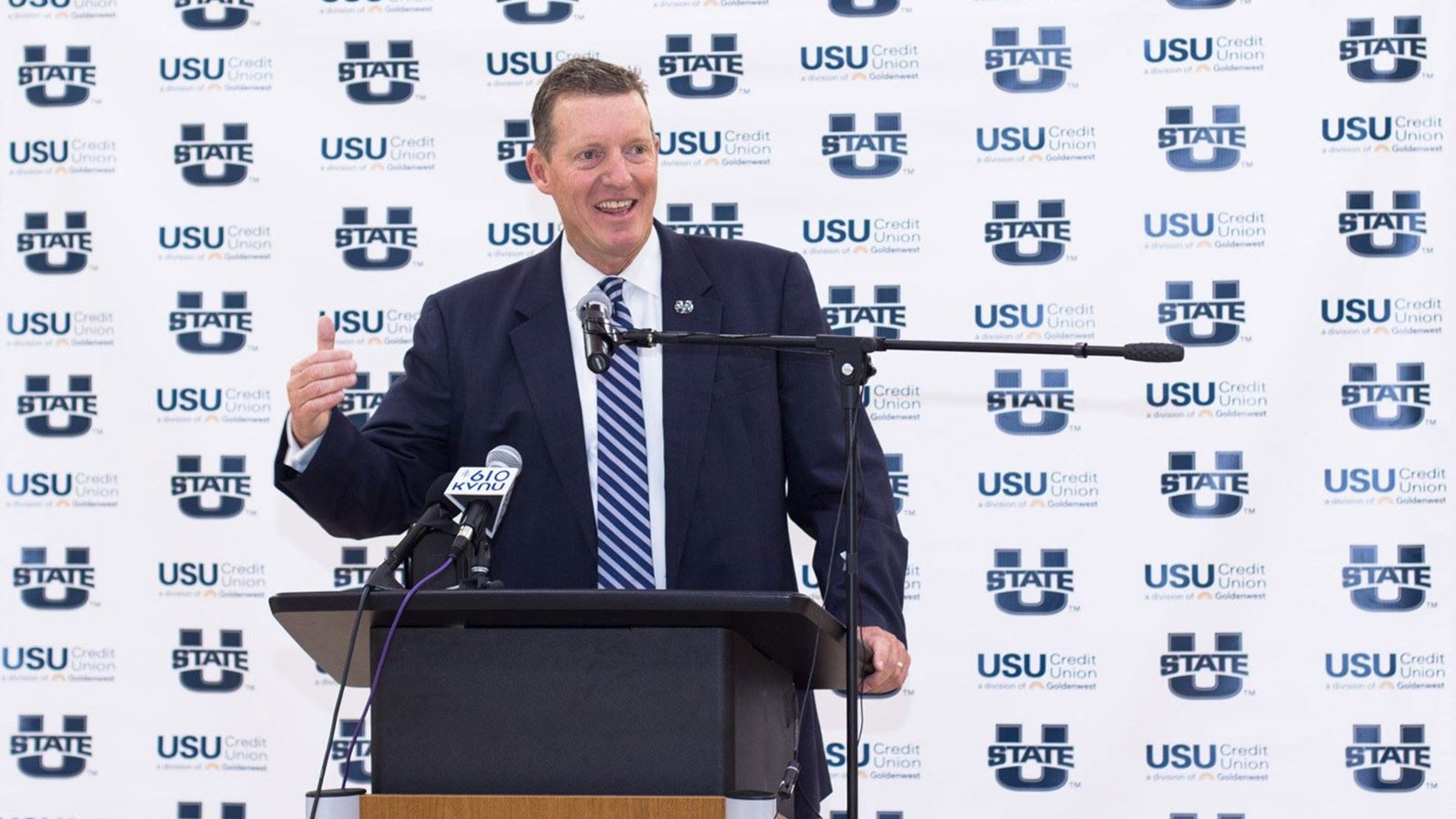 A streaming of the hearing can be found here: https://bit.ly/32v6nmt

The hearing, titled, "Compensating College Athletes: Examining the Potential Impact on Athletes and Institutions," helped senators understand the current financial and educational benefits student-athletes receive. It also addressed the legitimate issues student-athletes have raised about the use of their name, image and likeness.