The Status of Women and Entrepreneurship in Utah

Is Utah a good place for women to start and run businesses? You may be misled if you rely on what the media has been reporting the past few years about women in Utah. A host of state rankings has continually put Utah as one of the worst states in the nation for women. For example, Utah did not fare well in the WalletHub’s recent “2015’s Best and Worst States for Women’s Equality.” Utah was also included in the New York Post’s “5 Places Women Shouldn’t Spend Their Travel Dollars,” and in 2014 Utah was ranked as the worst state for women on the “10 Worst States for Women” list at 24/7Wallst.com. In addition, Utah did poorly in the Center for American Progress report, “The State of Women in America: A 50-State Analysis of How Women are Faring Across the Nation.” Although it is clear that we need to improve the representation of women in leadership and decision-making roles, in the gender wage gap, and in funding for programs and efforts that support the well-being of Utah women, these rankings were based on limited criteria. However, one area not included in these criteria that would have strengthened Utah rankings is women and entrepreneurship.

“The 2015 State of Women-Owned Businesses Report,” commissioned by America Express OPEN in partnership with Womenable, states that “there are just over 9.4 million women-owned businesses in the United States, generating $1.5 trillion in revenues and employing over 7.9 million people.” It continues by saying that, “the growth in the number (up 74%), employment (up 12%) and revenues (up 79%) of women-owned firms over the past 18 years exceeds the growth rates of all but the largest, publicly traded firms—topping growth rates among all other privately held businesses over this period.” This means the number of women-owned firms actually increased by a rate of 1.5 times the national average between 1997 and 2015.

So, how does Utah compare to the nation? To date, there are approximately 77,800 women-owned businesses (as defined previously) in the state. This includes every self-employed woman, from the one-woman consultant all the way to an owner of a large corporation with subsidiaries. Clearly, there are a lot of self-employed women in Utah. The America Express OPEN report also highlighted the top ten states for women-owned firms in economic clout, which considers growth in number, revenue, and employment. Utah had a 2015 combined ranking of 8th place in the nation—up from 11th in 2012. Utah ranks 11th in growth by numbers (85.3%), 4th in growth by revenue (182.3%), and 30th in growth by employment (8.8%).

Although there is little research focusing specifically on Utah women’s decisions to start and operate businesses (e.g., motivations, funding sources, size, industry, product or service, location), national researchers have studied this for years. While some reasons can be attributed to demographics (e.g., age, marital status, number of children, where they live, and how much money they earn), there are other important entrepreneurial motivations as well. These include, but are not limited to, the following: desire to balance family and work responsibilities, preference for flexibility over money, lack of fortune-building ambition, reluctance to enter high-end capitalism, preference to create a business that costs less to start and takes less to run, preference to start lifestyle versus venture-backed high-growth companies, need for independence and autonomy, search for greater authenticity, desire for greater control of work life, personal or financial necessity, limited network of contacts and mentors, blocks to career advancement in larger organizations (e.g., discrimination, organizational practices and dynamics), desire for challenges, avoidance of the gender wage gap, need for self-fulfillment and goal achievement, and desire to be "successful" in their own way.

Women-owned businesses continue to be critical to job and wealth creation for women, particularly those in microenterprises with fewer than five employees. However, significant obstacles persist. According to “21st Century Barriers to Women’s Entrepreneurship,” a 2014 Majority Report of the U.S. Senate Committee on Small Business and Entrepreneurship, “Women entrepreneurs still face a glass ceiling. While women-owned businesses are the fastest-growing segment of businesses, and many succeed, women must overcome barriers their male competitors do not face.” This report focuses on three overarching barriers that relate to women:

The Salt Lake Chamber hosts the sole Women’s Business Center in the state; it is one in a national network of nearly 100 centers supported by the U.S. Small Business Administration (SBA) and is “designed to assist women in starting and growing small businesses.” However, unlike many other centers, the WBC operates as a separate nonprofit organization within the Salt Lake Chamber, which gives it access to a unique set of tools and resources to aid entrepreneurs. The WBC delivers entrepreneurial consulting, professional training, and networking opportunities.

To learn more about The Status of Women and Entrepreneurship in Utah read the entire brief. 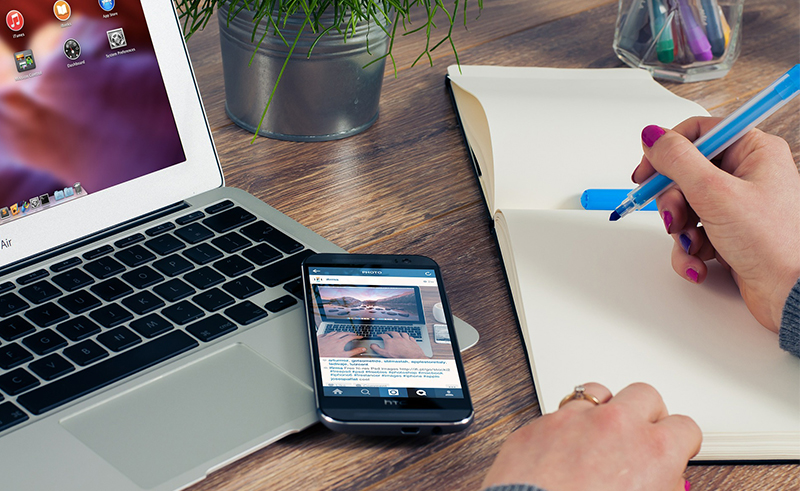