Salt Lake City has the second-highest number of plastic surgeons per capita in the United States, second only to Miami and ahead of Los Angeles. National media and scholars have puzzled over the high levels of plastic surgery among Utah women, and a national magazine even called Salt Lake City the “Vainest City in America.”  Many wonder why Salt Lake City, capital of one of the most religious states in the nation, would employ more plastic surgeons per-capita than Los Angeles. In fact, two-thirds of Utah Mormon women know someone who has undergone cosmetic plastic surgery. In a state known for its conservative and wholesome values, visitors are surprised at the large quantity of billboards lining Utah’s interstate freeway advertising plastic surgery and other body-manipulating procedures.

Approximately 80% of U.S. women do not like how they look; furthermore, research shows that poor body image affects girls and women worldwide. Body image is “the perception that a person has of their physical self and the thoughts and feelings that result from that perception. These feelings can be positive, negative, or both and are influenced by individual and  environmental factors.”  Researchers have found that many factors (e.g., media, family, peers) cause women to internalize societal beauty ideals that can lead to satisfaction or  dissatisfaction with their bodies. A mother’s body image usually serves as the primary model for how daughters think about their own bodies. These pressures can begin at an early age and intensify through adolescence, a time when experts say “girls are becoming increasingly aware of the fact that their appearances are a barometer of their self-worth in our media-intense culture.” Societal ideals of beauty can influence some girls and women to focus significant time, energy, and money on their appearance.

According to the American Society for Aesthetic Plastic Surgery (ASAPS), in 2016, Americans spent a recordsetting 13.5 billion dollars on aesthetic procedures (surgical and nonsurgical combined). On a local level, Dr. Renato Saltz, a Salt Lake City plastic surgeon, said, “Utah is home to a sophisticated, well-educated population concerned about health and appearance, so it’s not surprising that Salt Lake has become a destination for patients who want safe, cutting-edge aesthetic surgery.” He also suggests that plastic surgery is a way to “reverse the wear and tear of pregnancy” on women’s bodies. Utah has the nation’s sixth-highest number of plastic surgeons per capita.

Though it is difficult to pinpoint why cosmetic surgery levels are high in Utah, demographic information gives some clues. Researchers have found that homogenous societies, such as Utah, can have a contagion effect that pressures individuals into cosmetic surgery.  In Utah, 87.6% of the population identifies as white, and Utah tops all the states in having the highest population of one religion: 57% are Mormon. These factors may be linked to high plastic surgery rates. An in-depth research study on cosmetic surgery among Mormon women explored this possibility and found a common belief among many participants (the vast majority of whom live in Utah) that physical beauty was a key means of securing status as a Mormon woman, particularly as marriage and motherhood are often prioritized above educational or career achievement. Study participants saw elective cosmetic surgery as an acceptable means of achieving and maintaining that standard of beauty.

Various groups are working both nationally and locally to help girls and women combat poor body image and self objectification, which can, in turn, contribute to such outcomes as  disordered eating, depression, and plans for elective cosmetic surgery. Locally, Drs. Lexie Kite and Lindsay Kite, body image researchers, founded the nonprofit Beauty Redefined to promote positive body image via a website, presentations to girls and women across the United States, and online body-image resilience programs.  Though the LDS Church (a prominent voice in Utah culture) has no official opinion on cosmetic surgery, leaders of the Church have spoken out against it. Additionally, as one study showed that women with lower levels of education are more likely to consider plastic surgery, continued efforts to encourage women to attend college and complete their degrees are needed. 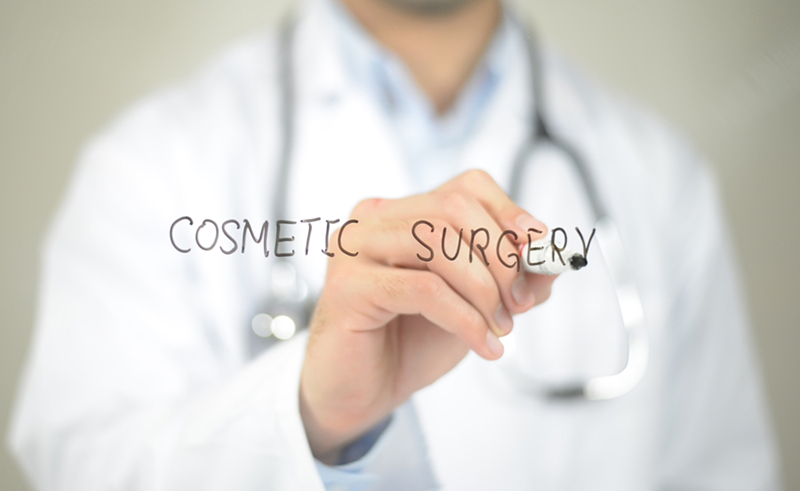 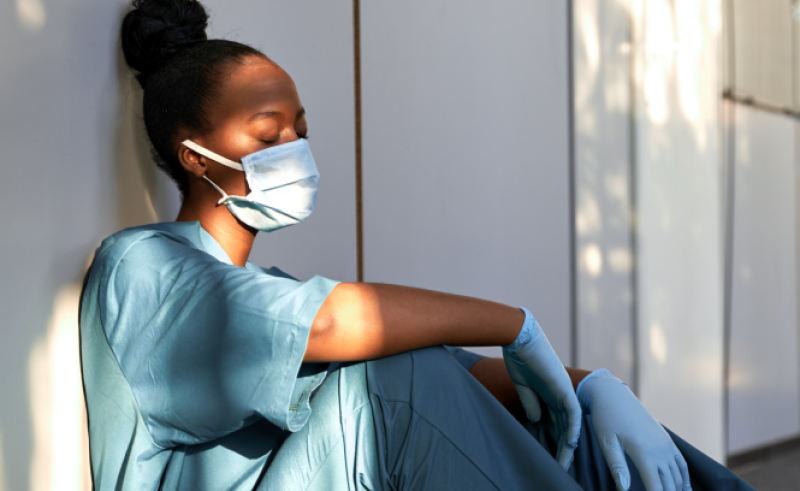 This research brief sheds light on the health effects of COVID-19 on working women. The pandemic affected every aspect of life, especially physical and mental health. Learn about important actions that can support the mental and physical health of Utah w... 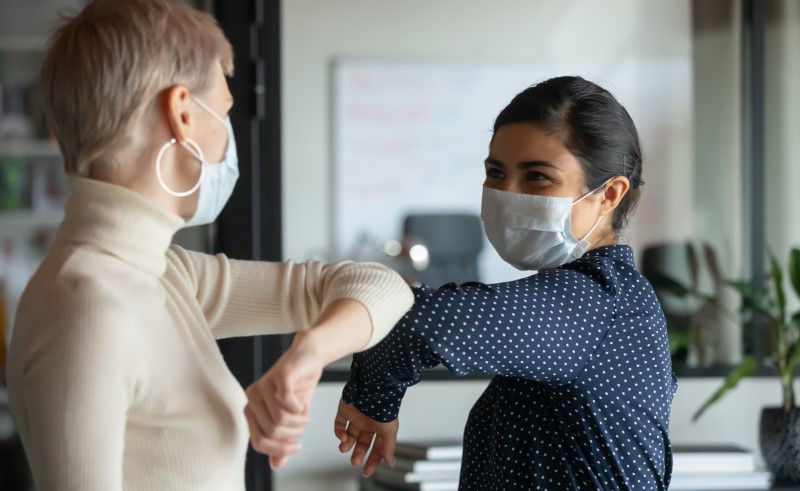 Did you miss this Women's Leadership Forum event? Don't worry! You can read about it and watch the full recording here.