The Status of Women Leaders in Utah Nonprofits: A 2018 Update

The nonprofit sector “consists of entities or organizations that are neither part of government nor generate a profit.”2 Nonprofits typically encompass voluntary, charitable, independent, third, or nongovernmental agencies, associations, and foundations. According to the IRS, the U.S. nonprofit sector is the third-largest employing industry after retail trade and manufacturing. This brief provides data regarding the gender of nonprofit chief executives (e.g., CEO, president, executive director) and board members. But first, we outline details of the statewide study we conducted.

The study was based on a list of 1190 organizations provided by the Utah Nonprofits Association (UNA), which included both UNA and non-UNA members. Although the list did not include all the nonprofits in the state, it did provide a helpful sample from which to conduct this research. After contacting organizations on the list via websites, email, and phone, it was found that 193 did not fit the study criteria for various reasons (e.g., closed, merged, moved, not a nonprofit, entity of a larger organization such as a university). After these 193 organizations were removed from the list, the final number of potential nonprofits for our study was 997. Researchers then attempted to find the needed data on the entities’ websites. If this information was not available, the agency was contacted via email and/or phone multiple times, as needed. Researchers were able to collect data on 80.9% (807 of 997) of these organizations.

Of the 807 Utah agencies in this study, 787 provided information about the gender of their chief executives. Currently, 452 (57.4%) of these nonprofits have female chief executives, about the same as in 2014. That year, 57.8% was only slightly below the national data; however, the national percentage of female executives has increased significantly, so there is now a wider gap between Utah and the nation. As previously mentioned, national data do show that there are fewer female chief executives in agencies as budget size increases. Although this trend cannot be statistically confirmed in this sample, there is a notable decrease of female leadership in the largest nonprofit category ($5 million plus). The highest percentages of female chief executives are clearly in nonprofits with annual budgets of less than $200,000. Only two categories changed significantly in the past four years: $500,000–$999,000 from 62.0% to 57.4% (down 4.6%) and $5,000,000 plus from 37.8% to 33.3% (down 4.5%).

Of the 807 nonprofit agencies in this study, 735 provided information on the gender of their board members. Within these organizations, there were 4,351 males (54.7%) and 3,599 females (45.3%), totaling 7,950 nonprofit board member seats. This is a slight decrease in terms of women’s representation from 2014 (45.8%). In 2014, Utah was 0.8% above the national average, but now Utah is 2.7% below. As mentioned, the BoardSource 2017 report stated that there are still more men serving on nonprofit boards, although the gap is decreasing (52% to 48%). Utah numbers are close, but as the national percentage increases, the gap between Utah and nation could widen.

To learn more about The Status of Women Leaders in Utah Nonprofits: A 2018 Update read the entire brief. 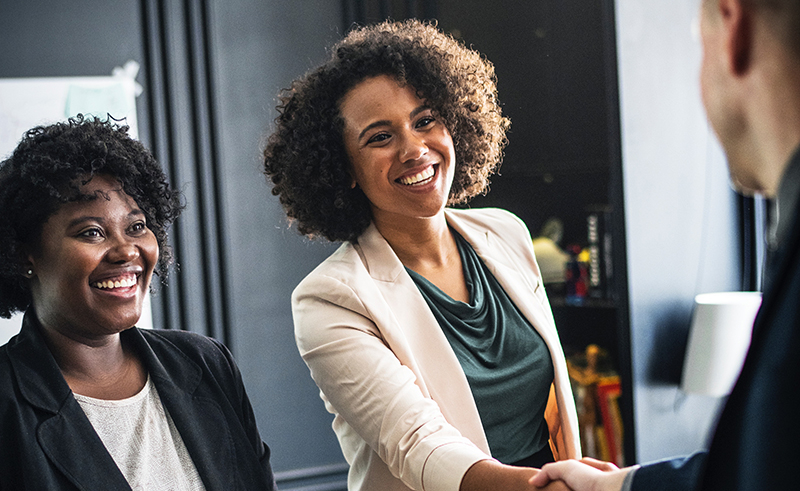