A national report stated that in 2015 nearly 1 in 5 adults in the U.S. (43.3 million, or 17.9%) suffered from a mental illness and that 9.8 million Americans (4% of all adults) had a serious mental illness. One recent in-depth study showed Utah ranking sightly below the national average in the percentage of adults who suffer from poor mental health, the state regularly reports rates higher than the national average for depression. Another recent study that considered both the percentage of adults with mental illness and their access to affordable care (among other factors) ranked Utah last out of all 50 states plus D.C. Utah women, like women nationally, are diagnosed with depression at much higher rates than men. Understanding the factors surrounding mental illness and increasing access to successful treatment and support will improve the overall well-being of women in Utah.

Mental Health by the Numbers

2016 Utah State Health Assessment reported that Utah women suffered from poor mental health at much higher rates than men (19.8% vs. 12.1%). Some mental health conditions are specific to women, such as perinatal mood disorders occurring both during and after pregnancy. The National Institute of Mental Health estimates that 15% of postpartum women experience depression, a serious condition that differs from the widespread “baby blues.”

2009 research study of Utah women found that postpartum depression symptoms were more common (14.7%) than gestational diabetes (2.4%), pregnancy-associated hypertension (5.5%), and preterm birth (10.0%), among women in their childbearing years. The study showed that approximately 60% of women who experienced symptoms of postpartum depression did not seek help from a medical professional.

More recent data show that 15.3% of Utah women reported frequent postpartum symptoms, which is higher than the national average of 10.1%. Utah was second highest of 26 reporting sites in that study. As Utah has the highest birthrate in the nation and the largest household size (which adds pressure for new mothers), efforts to understand and treat postpartum depression are greatly needed.

Mental health disorders can be connected to or exacerbated by many factors, including poverty, lower education levels, poor physical health, and negative life experiences. A recent national study showed that those living below the poverty line were more than twice as likely to have depression as those living at or above the poverty level (15% vs. 6.2%).

Many tools can be utilized to treat mental health conditions, including medication. Antidepressants are in widespread use for depression and related disorders, and these medications are among the top three therapeutic drugs prescribed in the U.S.

Individual or group therapy is another tool that is frequently used to address mental health issues, yet only 45% of adults and 41% of adolescents in Utah with mental health conditions receive treatment. In addition, the number of mental health professionals per-capita in Utah is well below the national average, and each county in the state has been designated a Mental Health Provider Shortage Area.

Of course, affordable access to treatment is key to the successful management of mental health issues, regardless of the therapies prescribed. In 2016, approximately 94,000 Utah women between the ages of 18 and 64 lacked health insurance (10.5%, which is close to the national average). Without access to affordable health care, women are less likely to be diagnosed or treated for mental health issues.

The following post is adapted from the Utah Women and Mental Health, published November 1, 2017. To see all referenced sources please view the full Snapshot on our website. 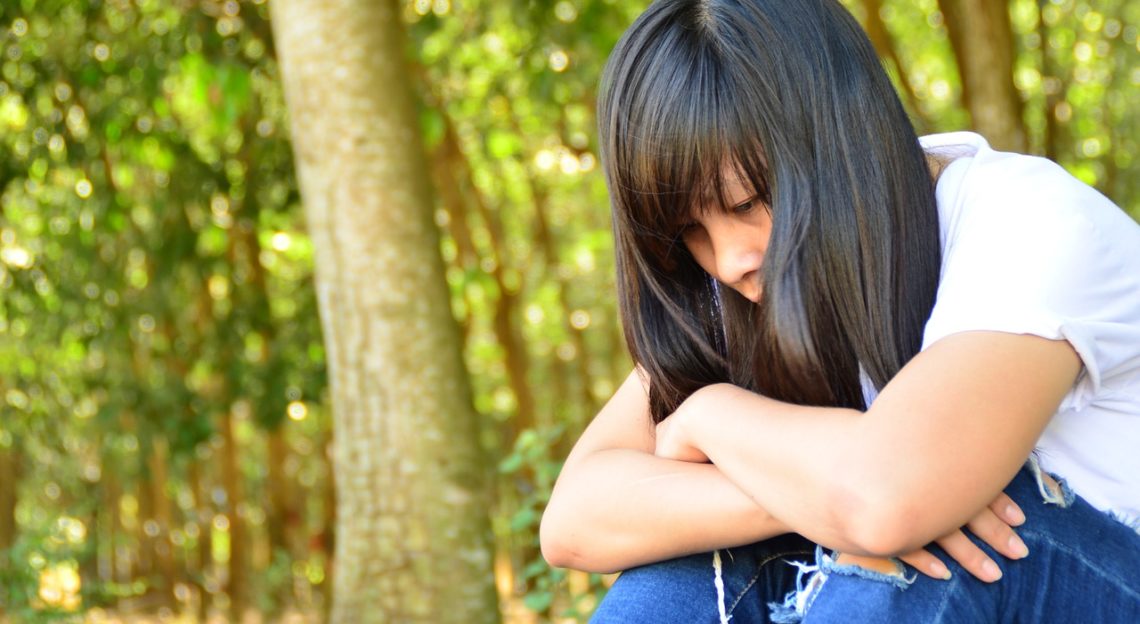