Although sexist comments and remarks are prevalent and normalized in everyday conversation, public discourse, and virtually every other social setting throughout the world, researchers at the Utah Women & Leadership Project (UWLP) wanted to understand how women experience these comments in Utah. This is the second of five briefs focused on the results of an extensive study of sexist comments. The “Study Introduction and Overview” was published November 4, 2021, and more will follow. The study was designed with the intent of collecting and analyzing a wide variety of sexist comments experienced by women across the state of Utah, in addition to the responses women made (or wish they had made) to such comments. The goal of this series is to educate the public (both men and women) on the many forms that conscious and unconscious sexist comments can take, from egregious statements to those that are more subtle. Additionally, we aim to equip women with the tools to confront more successfully the sexism they experience.

The analysis of the responses within the Inequity and Bias theme produced four specific categories:

Unconscious Bias was the most common category of the Inequity and Bias theme. Unconscious bias is frequently at play any time discrimination or inequity exists; indeed, a high percentage of all the sexist comments reported in this study could have been included in the category of unconscious bias. To simplify and clarify this category, we limited the designation of “Unconscious Bias” to comments related to broad stereotypes or beliefs regarding women about which the speaker was generally unaware.

The second most common category that emerged under the Inequity and Bias theme was gender inequity (general). This was somewhat of a catch-all category for comments that clearly disadvantaged or disparaged women solely because of their gender.

The third most common category that emerged from the analysis demonstrated defensiveness and/or backlash against individuals, activities, or ideologies that seemed connected to feminism or support for women’s issues in general.

A final category under the theme of “Inequity and Bias” relates specifically to the workplace in terms of gender inequities in the areas of pay, promotion, and hiring.

In addition to sharing sexist comments they had heard, study participants were also asked to share any response they made (or wish they had made) to the comments.

This brief is the second in a series of five related to the UWLP sexist comments research study. Subsequent briefs will focus on the remaining major themes: Objectification, Stereotypes, and Undervaluing Women, along with the types of responses women reported making upon hearing such comments.

In summary, the purpose of this brief series is twofold: First, we hope to educate readers on the various ways that language and related behaviors can demean and disempower women, especially for those who may not realize their words are problematic. And, second, by examining the types of responses women make when confronted with sexist behavior, we aim to equip women with the tools they need to combat the sexism they experience from day to day. Speaking up against sexism can be a powerful force for reducing gender inequity, as it can help others challenge their own biases and model more equitable forms of communication. Further, being prepared to respond to everyday sexism can help women feel more confident in their interactions with others. By raising awareness of the widespread occurrence and damaging effects of sexist language, comments, beliefs, and behaviors, we can reduce the frequency of sexism in our homes, neighborhoods, communities, and state.

To learn more about sexist comments and responses related to inequity and bias, read the full brief. 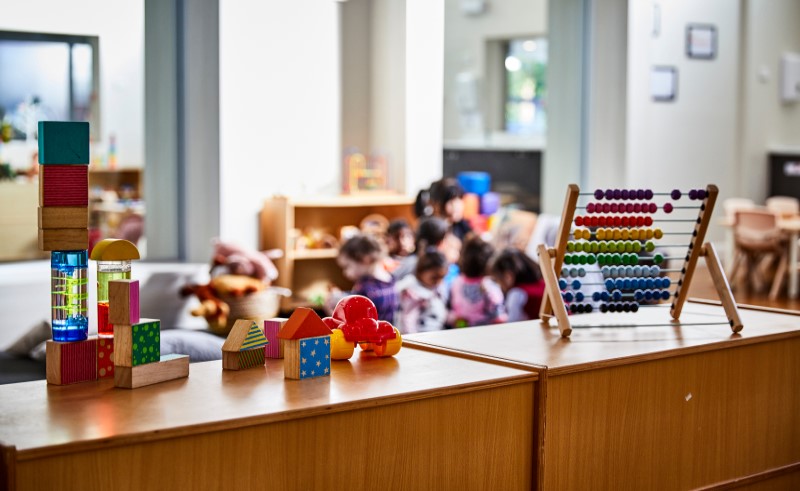