Although sexist comments and remarks are prevalent and normalized in everyday conversation, public discourse, and virtually every other social setting throughout the world, researchers at the Utah Women & Leadership Project (UWLP) wanted to understand how women experience these comments in Utah. This is the third of five briefs focused on the results of an extensive study on this topic (see “Study Introduction and Overview” and “Sexist Comments & Responses: Inequity and Bias” for the first two briefs in the series). The study was designed with the intent of collecting and analyzing a wide variety of sexist comments experienced by women across the state, in addition to the responses women made—or wish they had made—to such comments. The goal of this series is to educate men and women on the many forms that conscious and unconscious sexist comments can take, from egregious to more subtle statements. Additionally, we aim to equip women with the tools to confront more successfully the sexism they experience.

In this study, the “Objectification” theme included comments in which women were viewed or treated more as objects than as human beings. Notably, many of the comments coded in this theme were much more explicit and vulgar than those included in this brief. Additionally, not all responses were limited strictly to sexist comments; some respondents also reported sexist situations and behaviors such as unwelcome touching, grabbing, or groping. The analysis of the responses within the Objectification theme produced seven specific categories:

The most common category within the Objectification theme was a focus on physical appearance and bodies. Comments categorized as “Focus on Physical Appearance/Bodies” were most commonly made within the workplace.

The second most common category that emerged under the Objectification theme was sexual harassment. There was a fair amount of overlap between this and other categories in this theme, but these were distinguished by a workplace or similar setting in which harassment is formally recognized.

The third most common category that emerged from the analysis focused on sexualizing women, specifically framing women as sex objects.

Related to the categories of sexual harassment and sexualizing women was the more specific category of “Unwanted Sexual Advances,” which included direct sexual/romantic invitations to women, ranging from subtle to aggressive.

While on the surface, women’s exclusion from workplace activities may not appear to be an issue of objectification, comments in this category generally exposed attitudes of those who saw female co-workers as sex objects rather than colleagues.

Accusations of Using Sex to Get Ahead

These comments were specific and egregious enough to warrant special mention.

In addition to sharing sexist comments they had heard, study participants were also asked to share any response they made (or wish they had made) to the comments. Responses that were reported in the “Objectification” theme were then coded into the five broad categories:

This brief is the third in a series of five related to the UWLP sexist comments research study. The subsequent briefs will focus on the remaining major themes identified in the study: Stereotypes and Undervaluing Women, along with women’s responses to these comments.

In summary, the purpose of the series is twofold: First, we hope to educate readers on the various ways that language and related behaviors can demean and disempower women, especially for those who may not realize their words are problematic. And second, by examining the types of responses women make when confronted with sexist behavior, we aim to equip women with the tools they need to better combat the sexism they experience from day to day. Speaking up against sexism can be a powerful tool for reducing gender inequity. Further, being prepared in terms of how to respond to everyday sexism can help women feel more confident in their interactions with others. By raising awareness of the widespread occurrence and damaging effects of sexist language, comments, beliefs, and behaviors, we can all help reduce the frequency of sexism in our homes, neighborhoods, workplaces, congregations, communities, and the state as a whole.

To learn more about sexist comments and responses related to objectification, read the full brief. 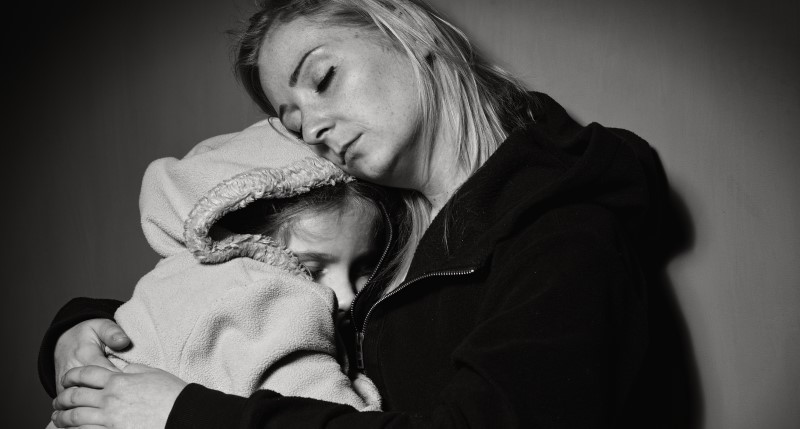 Poverty is linked to many interrelated facets of overall wellbeing, and Utahns recognize the need to reduce poverty rates among those who struggle on a day-to-day basis. 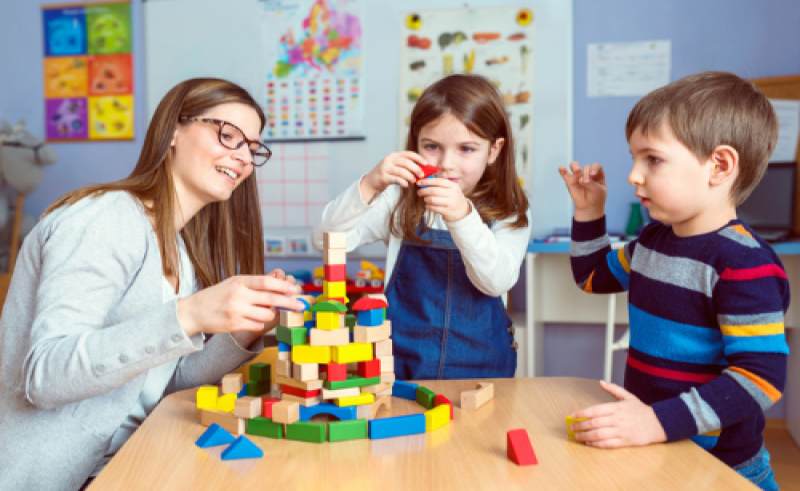 Did you miss this Spring Symposium event? Don't worry! You can read about it and watch the full recording here.