The Status of Women in Utah Politics: A 2022 Update

Although Utah has a rich heritage of women’s involvement in voting, advocacy, and various types of political involvement, Utah has lagged behind most states in terms of women running for and serving in elected political roles for decades. To track progress, the Utah Women & Leadership Project (UWLP) began reporting on the status of women in Utah politics in 2014, with updates in 2017, 2021, and now 2022. Although strides have been made in increasing the number of women serving in political roles in recent years, there is still work to be done. Research continues to confirm that when both men and women serve together in communities, counties, and states, all residents are better served and are more likely to thrive. Overall, while Utah women have continually gained elected seats since 2014, Utah still ranks last in WalletHub’s “Best & Worst States for Women’s Equality” (with four of 17 key indicators being focused on political empowerment) and 47th of 50 states on the Represent Women’s “Gender Parity Index,” which measures women’s political representation.

This report updates the research and policy brief titled “The Status of Women in Utah Politics: A 2021 Update” and provides both Utah and national data for the following seven areas: Congress, statewide executive offices, state legislatures, counties, mayors, city councils, and boards of education. The brief concludes with a summary of findings, mention of why more women do not run for public office, and links to related reports.

Finding: 0.0% of the Utah delegation to Congress is female, compared to 26.9% nationally.

Finding: 26.0% of Utah State legislators are women, compared to 31.1% nationally.

For Utah, we collected 2022 county data from links listed on the Utah Association of Counties website. Of the 29 counties in Utah, 23 have elected commissioners, while six have elected county councils (Cache, Morgan, Salt Lake, Summit, Tooele, and Wasatch). In addition, each county elects a clerk/ auditor, treasurer, recorder, and assessor. In 2022, of the 73 county commissioners in Utah, 64 (87.8%) are men, and 9 (12.3%) are women, who serve in the counties of Beaver, Davis, Duchesne, Grand, Iron, Millard, and Utah. Of the six county councils with a total of 38 seats, 30 (78.9%) council members are men, while 8 (21.1%) are women.

Overall, the legislative bodies of county commissions and councils in Utah are overwhelmingly held by men (84.7%), while predominately full-time elected positions of clerk/auditor, treasurer, recorder, and assessor are held by women.

Finding: 15.3% of Utah county commission and council seats are held by women, compared to 54.7% of the predominately full-time elected positions of clerk/auditor, treasurer, recorder, and assessor.

Finding: 29.8% of council members in Utah municipalities are female, which puts Utah below the national average of 32.0%.

Finding: Utah is at least average, if not slightly above, the national average for women holding district board seats.

The last few years have been record-setting years for women running for office across the country, and we are seeing similar trends in Utah. When more women run, more women win. The lack of women running for office through the years has been one of many challenges related to why Utah does not have more women serving in elected public office. While we believe the tide is turning, understanding and removing the barriers women face when running for public office in Utah are critical to moving forward. In other UWLP reports, we have explored several factors accounting for why more women do not run for office, including societal attitudes, worse treatment of female candidates who do run, and biases in party politics toward traditional practices that keep women from running and networking (see “The Status of Utah Women in Politics: a 2017 Update” and “An Analysis of Utah Media: Women & Politics”). For recommendations on how to move the needle in Utah so that more women will run and serve in these roles, see this 2021 brief, “Perceptions of Women Elected Officials in Utah: Challenges, Benefits, and Lessons Learned,” as well as other UWLP research and policy briefs, snapshots, and resources.

This brief has summarized available research on the status of women in Utah politics. It provides a detailed look at the past and current state of affairs and, as with the previous briefs, should be beneficial as a benchmark for measuring improvement in years to come. It was also written as a call to action for Utah residents and leaders to do more to encourage and support future efforts to diversify voices on Utah’s Capitol Hill and in cities, towns, and counties around the state. Although there has been some progress in recent years, we encourage Utah leaders and residents to do more to implement and support these efforts.

To learn more about the status of women in Utah politics, read the full brief. 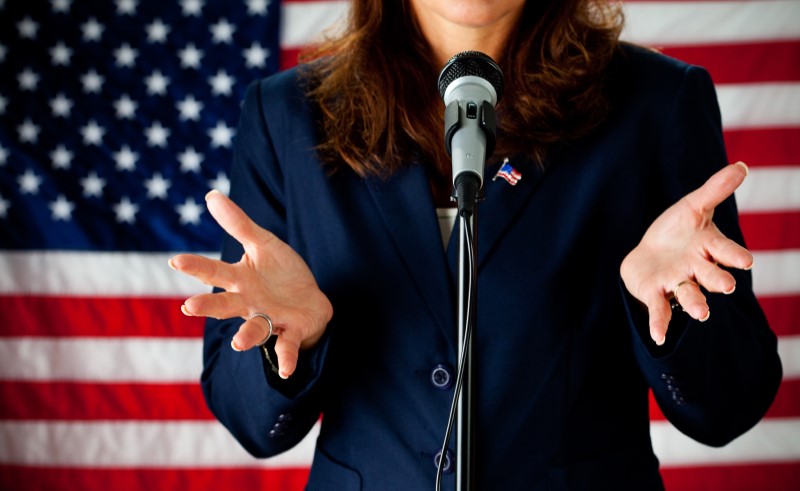