Suicide Among Utah Girls and Women

Suicide is a serious, evolving, and complex public health issue that negatively impacts individuals, families, and communities across Utah, the nation, and the world. Suicide can have lasting and harmful effects on everyone touched in some way, and it carries high economic and human costs. In fact, the Centers for Disease Control (CDC) estimates that the US loses almost $70 billion annually as a result of suicide attempts and suicides due to medical and work-loss-related costs.

Suicide is defined as death resulting from intentionally using force against oneself. For every death caused by suicide, there are 25 suicide attempts, and even more people who are seriously considering suicide. Suicide often occurs as a process starting with suicidal ideation and ending with death by suicide. It is difficult to predict who will attempt or die by suicide. Risk factors are complicated and can vary by sex, age group, culture, and other characteristics. Suicide risk factors include previous suicide attempts, social isolation, financial problems, job problems or loss, impulsive or aggressive tendencies, serious illness, criminal or legal problems, mental illness, substance use disorders, adverse childhood experiences, family history of suicide, relationship problems, sexual violence, easy access to lethal means, bullying, unsafe media portrayals of suicide, a suicide cluster within a community, cultural and religious beliefs, barriers to health care, and the stigma associated with mental illness or help-seeking.

Although additional research needs to be completed in these areas, this section shares key findings in seven subject areas:

Suicide is a significant public health problem that is considered preventable. The Utah suicide rate is consistently higher than the national rate and suicide was the eighth leading cause of death for Utahns in 2020. Overall, although many risk factors impact individuals from across the US, some specific risk factors for Utah include the following:

What Utahns Can Do

Below are some recommendations Utahns can take to decrease suicidal behavior among girls and women:

Although many risk factors for suicide may impact people of all genders, some specific risk factors for girls and women should also be acknowledged and explored. Research examining the suicidal thoughts and behaviors of Utah girls and women is urgently needed. Recognizing the unique needs of women and girls nationally and in Utah is an essential step in tailoring programs to help females who are most at risk. Through promoting acceptance, respect, healing, and recovery, women in Utah most at risk for suicide can recover and live whole, healthy, and productive lives.

To learn more about suicide among Utah girls and women, read the full snapshot. 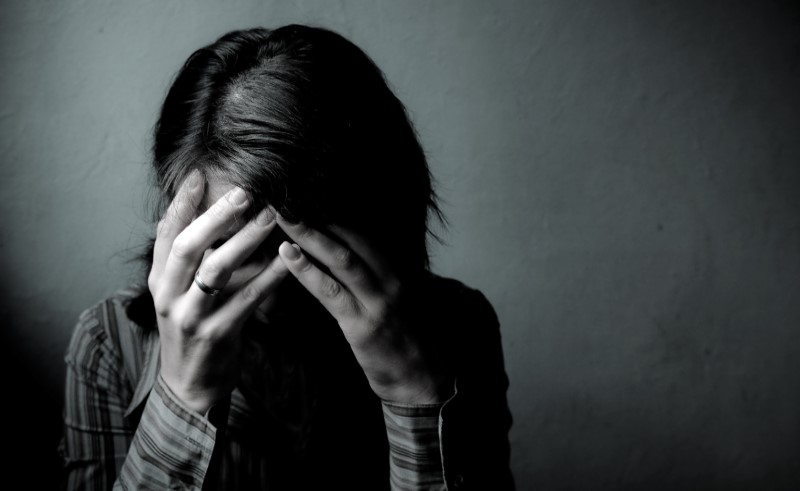 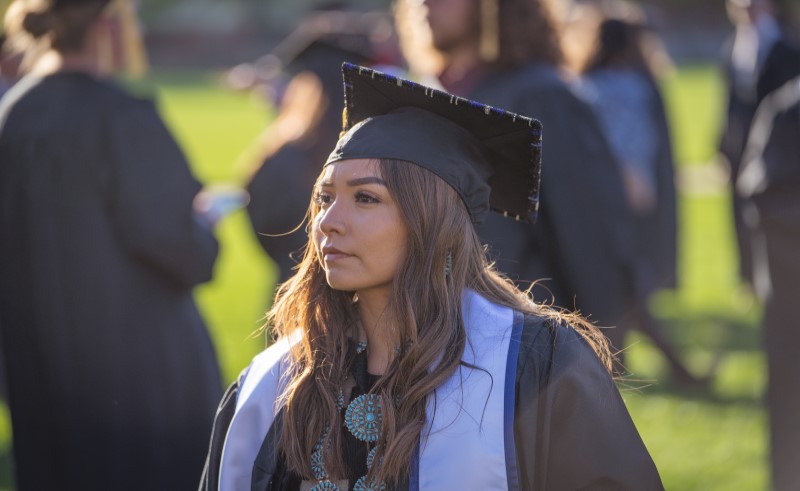 Taking vital steps will not only mitigate gender disparity observed at the level of advanced education in Utah but will move the needle in other areas of gender inequity in the state, such as the gender wage gap.

Suicide is a serious, evolving, and complex public health issue that negatively impacts individuals, families, and communities across Utah, the nation, and the world. Suicide can have lasting and harmful effects on everyone touched in some way, and it car...