Utah has one of the highest levels of gender inequality in higher education in the United States. For example, only 9.3% of Utah women over 25 years old have earned an advanced degree (higher than a bachelor’s degree), compared to 14.1% of men. It is unfortunate since education is associated with many positive outcomes, including financial security and higher quality of life. To understand this gender disparity, we collected quantitative and qualitative data from Utah women to examine their challenges, goals, and access to resources while pursuing higher education. The first brief, reported quantitative results from an online survey. This brief, the second and final of the series, reports qualitative results from in-depth interviews of Utah women enrolled in college or graduate school.

A total of 23 participants completed interviews in the spring of 2022. During the interview, participants were asked about their demographic, personal, and family background. Additionally, they were asked about their educational journey, their motivation for pursuing a college/graduate degree, the challenges they have faced, and the resources they have utilized. We also asked about participants’ career and life goals. Although limited in generalizability, the interviews provide rich data about individuals’ lived experience and corroborate our previous survey results.

Participants described education as something they are doing for themselves and as a life priority. For most, personal goals—including helping the community and/or engaging in a job that they enjoy—were a key factor in deciding to go to college.

As participants discussed people who had influenced their educational journey, three key groups emerged: family, spouses or partners, and professors.

Ultimately, all students valued education and saw it as a tool that would allow them to accomplish personal goals. Still, most of the participants mentioned challenges they faced during their higher education, including mental health, underrepresentation, work and family responsibilities, and other risk factors for leaving their programs.

This study illustrates that multiple factors affect Utah women in higher education, including family relationships and responsibilities, cultural norms and expectations, and other challenges such as financial needs and mental health. Even while valuing and pursuing higher education, many women struggled to balance multiple roles and gendered expectations. For example, some women see education and career aspirations as incongruent with family life. However, raising a family and obtaining a higher education are not necessarily exclusive choices. In fact, more than one in five college students have child(ren) according to recent national data. Evidence shows that college completion is beneficial at the individual (e.g., financial and emotional well-being), family (e.g., financial security, family stability), and state level (e.g., reducing a state-wide gender gap in education and wage). Our findings, along with prior research, suggest that Utah women need to be empowered and supported by their families, institutions (e.g., school, employer, church), and the culture to make their own informed decisions.

Combined with the results from our first brief, our findings provide a clearer picture of what factors influence the gender gap in Utah higher education. We would like to emphasize that any efforts and interventions to address the issue of gender disparity in higher education need to be sensitive to the institutional and cultural context in which Utah women make decisions to go to college or graduate school. As we understand more about women’s decisions and broaden awareness about the benefits of higher education, we can foster a supportive environment for women’s education within families and communities, then translate that support into higher graduation rates among women.

To learn more about the gender gap in higher education, read the full brief. 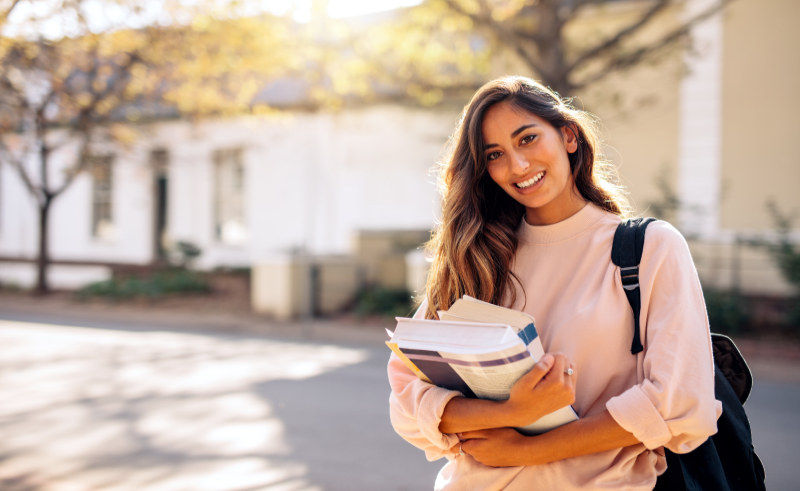 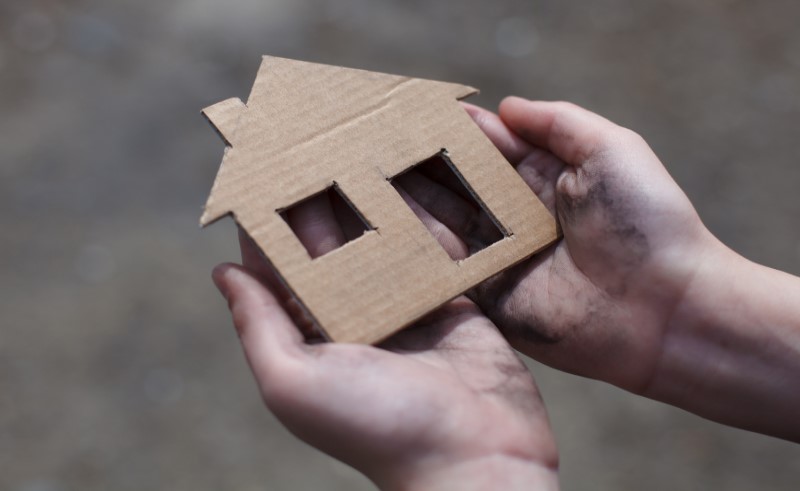 Although Utah’s rate of homelessness is less than the national rate, thousands of individuals and families experience homelessness each year. We must continue efforts to provide resources for those currently experiencing homelessness and develop strategie... 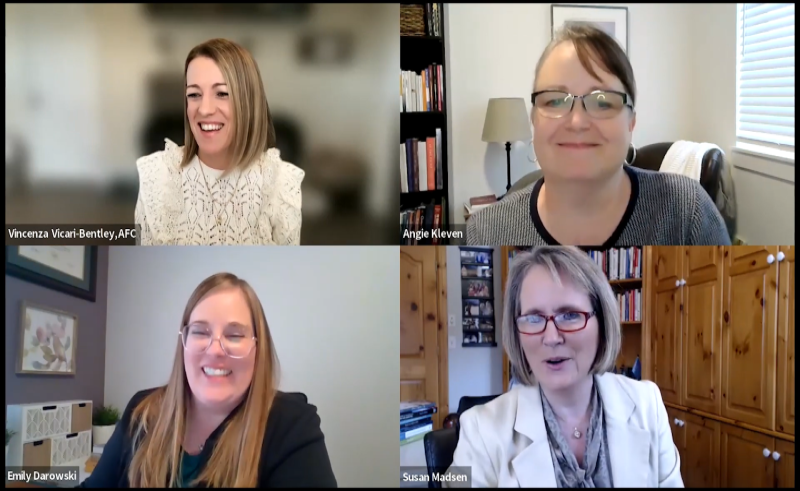 Did you miss this Fall Workshop? Don't worry! You can read about it and watch the full recording here.