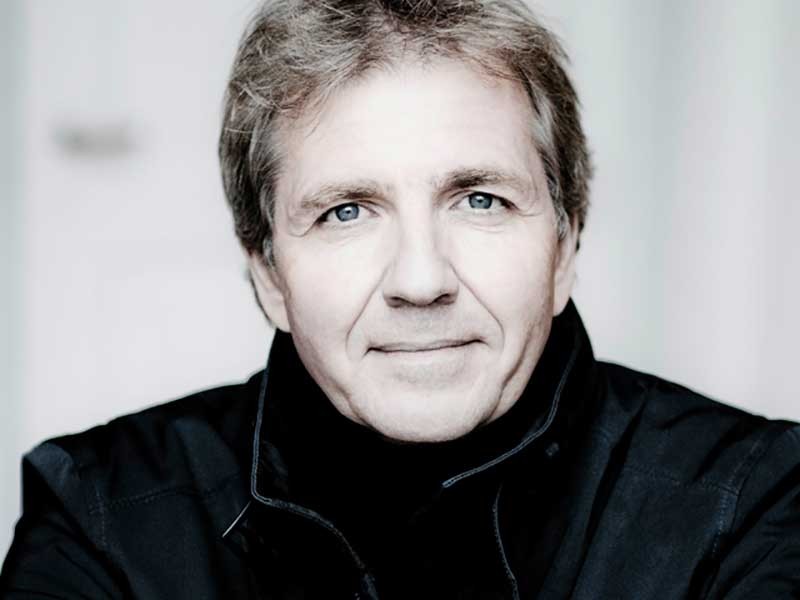 Thierry Fischer is the 2018 Utah State University commencement speaker. He will be awarded an honorary doctorate during the May 5 ceremony.

The prominent individuals will receive honorary doctorates during the undergraduate ceremony May 5 at the Dee Glen Smith Spectrum in Logan. Fischer is the commencement speaker.

As music director of the Utah Symphony Orchestra since 2009, Fischer has led the orchestra in annual single composer cycles including Mahler, Ives, Tchaikovsky, St. Saens, and Nielsen, has toured to Utah’s five national parks, and forged Utah Symphony outreach links in Haiti. In celebration of the orchestra’s 75th anniversary season in 2016, the orchestra appeared at Carnegie Hall to critical acclaim and released an album of newly commissioned works by Nico Muhly, Andrew Norman, and Augusta Read Thomas on Reference Recordings. Other recordings include Mahler Symphony No. 1 and Mahler Symphony No. 8, the latter with the Mormon Tabernacle Choir. His vision for the orchestra extends through the 2021-22 season.

Fischer’s conducting career began where he was principal flute under his mentor, Claudio Abbado. He spent his apprentice years in Holland, and became principal conductor and artistic advisor of the Ulster Orchestra 2001-06. He was chief conductor of the Nagoya Philharmonic 2008-11, making his Suntory Hall debut in Tokyo in May 2010, and is now honorary guest conductor.

Jensen’s long history at Utah State University began for him as a student. After graduating with a bachelor’s in economics in 1959, he left USU and went on to earn a doctorate from Purdue University in 1965. Jensen later returned to USU as a professor of economics with a specialty in the application of mathematical formulations in relation to economics.

An accomplished researcher in his own right, Dr. Jensen believed in serving his academic community at both the state and national level. Over the years he served on many professional associations, including serving as chair of Utah’s Governor’s Advisory Council on Science and Technology. Jensen received many awards and accolades over the years for his commitment to research including, most notably, the Ford Foundation Fellowship from the Carnegie Institute of Technology in 1967 and the Utah Governor’s Medal for Science and Technology in 1992.

Welch truly embodies what it means to be an Aggie. In 1941, he graduated from USU as the valedictorian. Soon after, he reported for military duty at Fort Stevens, Oregon, where he guarded the mouth of the Columbia River.

Following the war, he renewed his pursuit of knowledge, and in 1945, Mr. Welch took advantage of the GI Bill and enrolled at Harvard University’s School of Law. After graduation he moved to California to join Latham and Watkins law firm in Los Angeles. He was a founding partner of of the firm that today employs 2,600 lawyers, serving clients in more than 30 offices worldwide. Welch garnered great success during his career where he pioneered many legal developments in labor law, fair labor practices, pension plans, and employee stock ownership plans.

Since retirement, Mr. Welch has devoted himself to serving others and to enjoying life with family and friends. He and his wife served a Church of Jesus Christ of Latter-day Saints mission at Brigham Young University-Hawaii, where he taught classes and provided pro-bono legal assistance. And as an Aggie, Mr. Welch believes in giving back, and in that spirit has endowed three scholarships at USU, one in the College of Agriculture and Applied Sciences, one in the Caine College of the Arts, and one in the Political Science Department in the College of Humanities and Social Sciences.

Williamsen is a champion of educational programs that use inclusive practices to foster life-long learning, independence and self-determination in individuals with disabilities. As the mother of seven children, Williamsen focused much of her life dedicated to their upbringing. And, in an act of love for her daughter, Lauren Elizabeth, who has Down Syndrome, Williamsen, along with her husband Thom, founded the Elizabeth Academy in 2008, an innovative and fully-inclusive Montessori program for ages 3 to 6 designed to meet the needs of children at a variety of developmental levels, including those with special needs.

With funding provided by the Sorenson Legacy Foundation, a charitable organization founded by Ms. Williamsen’s parents James LeVoy and Beverly Taylor Sorenson, Ms. Williamsen founded Elizabeth Academy so that Lauren, and other young children like her, would have more opportunities to flourish. The school’s success has allowed for the growth of Williamsen’s initial vision with the establishment of the Garfield Academy in 2018-19.

As a firm believer in life-long learning, with a passion for great art, music, and literature, Williamsen is a great supporter of Utah State University and its Emma Eccles Jones College of Education. At the university, she has provided funding for research examining best practices in early childhood education, as well as for Aggies Elevated, an innovative residential college program for students with intellectual disabilities.

For more information on USU’s 131st Commencement, visit the commencement website at www.usu.edu/commencement. 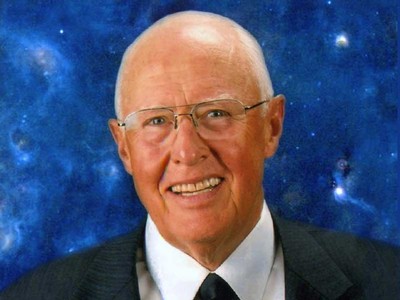 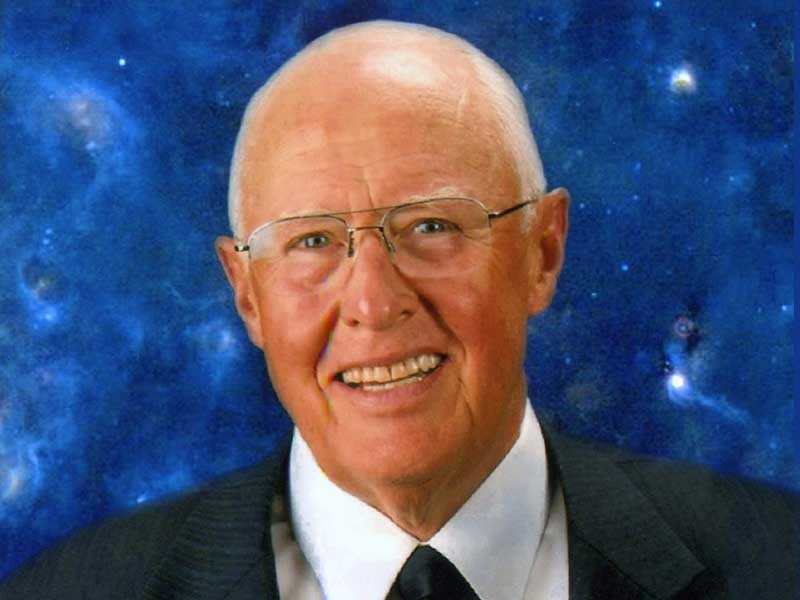 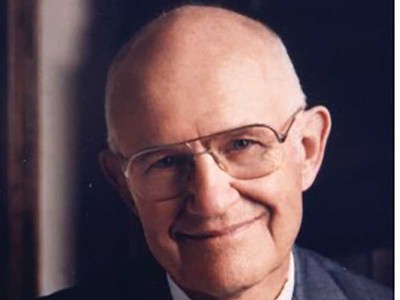 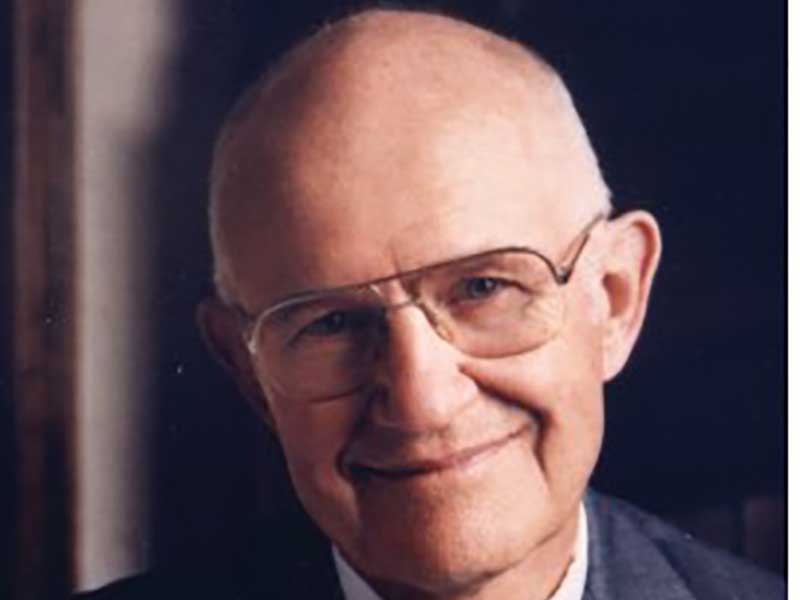 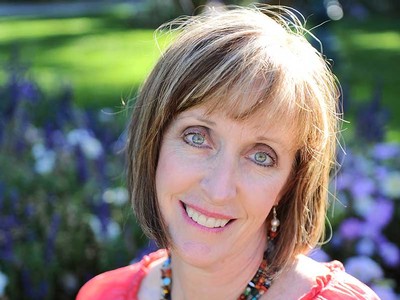 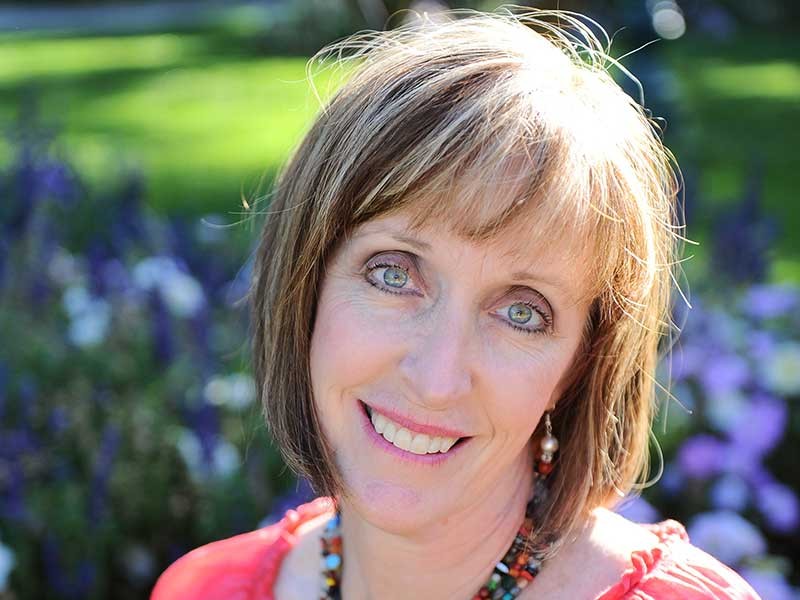