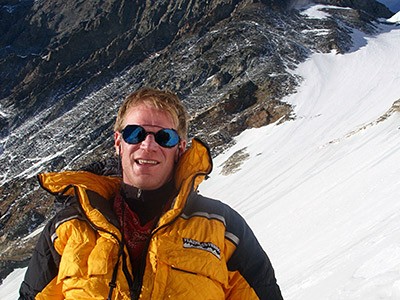 At first glance, Dale Wagner has a dream occupation — if you like climbing mountains. Ascending tall summits in exotic places was part of his job.

But it wasn’t all a great workout with spectacular views. Before his high-elevation research began, a bad experience sparked a new line of inquiry: Altitude sickness.

He had it: nausea, headache and all. Others didn’t. And, being a researcher, he wondered why.

The professor in the Health, Physical Education and Recreation Department talked about his personal and professional journey during his inaugural lecture, a traditional rite of passage offered new professors. It is coordinated through the Provost’s Office, and it takes place at the Utah State University President’s Home.

His presentation was entitled “How did you get a cool job like that?” (Wagner fields that question a lot.)  His answer: He has chosen to research the things that interest him, rather than “following the money.” Grant money often follows trends and hot topics, but Wagner has stuck with projects that piqued his personal interest.

In fact, he first became interested in exercise physiology when he discovered there was a scientific way to become a better racer (he was a cyclist).

The pots of money tied to less popular projects may be smaller, he said, but there is less competition for them. Smaller grants have also spurred him to give his studies an economical design.

So, after experiencing altitude sickness, Wagner wanted to identify its onset in an objective way, rather than relying on identifying symptoms — which can mimic other sicknesses like stomach flu, and which vary a lot from person to person.

“That didn’t work out in our study,” he said.

The findings, which were taken on quick ascents, showed no correlation between oxygen saturation in the blood and altitude sickness. Some people experienced symptoms with high oxygen saturation, others had low saturation but still didn’t get sick.

It suggests that there’s more to altitude sickness than oxygen. Wagner also noted that other researchers who have studied altitude sickness in longer ascents have found a correlation. His team focused on short expeditions with fast changes in altitude.

As is so often the case, the research results only spurred more questions, as Wagner began pondering other effects of a long, high altitude expedition. People who do them tend to come back weighing less than they did when they left, he said.

“The question is, what’s being lost, fat or muscle?”

So his next project involves long mountain treks and a small, lightweight ultrasound unit that will help him measure body composition.

His advice to students entering his field?

“Pick topics that you’re interested in. Choose whatever it is that you enjoy.”

His advice for people already in the field: Don’t work alone.

“I’m constantly getting ideas from other people,” he said. “That’s when you get some really interesting results.” 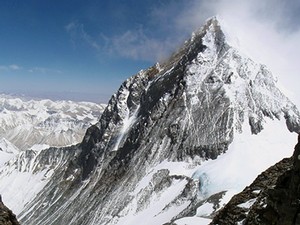 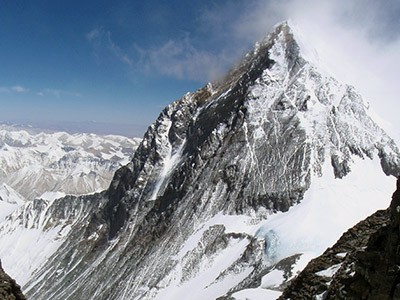