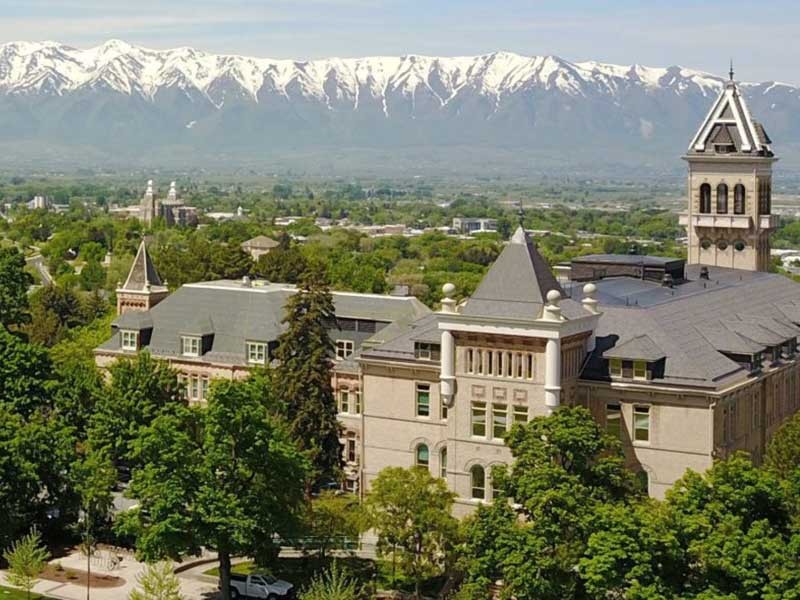 Logan is the best small city in the United States for growing new businesses, according to a recent study conducted by Verizon.

From a field of over 300 cities, the study focuses on communities throughout the United States termed “small cities,” or cities with populations between 50,000 and 75,000 people. According to the study, Verizon researchers found that smaller cities often have greater potential for business growth than larger cities.

“We’re thrilled to see Logan once again recognized for the great place that it is for small business,” said Logan City economic development director Kirk Jensen. “It’s a credit to our hard-working, visionary entrepreneurs that have an eye for opportunity and a willingness to take measured risks.”

Beyond population size, the study considered other factors in placing various cities on the list, according to go.verizon.com. Researchers also examined the percentage of the population with higher education, travel time to work, income levels, access to the internet, loans per capita, low tax rates and the number of non-farm businesses in the city.

Several of the factors play into Logan’s favor, according to the study. Verizon lists a low state tax rate as one of the draws for small businesses to Logan. The low state tax rate also influenced the selection of three other cities in Utah to the top 50 list, including Taylorsville, South Jordan and Lehi.

Along with the low tax rate, entrepreneurs are  assisted by the crucial role of Utah State University in Logan’s economy, according to Verizon. USU attracts more out-of-state students than other public universities in the State, acting as a boost to local businesses.