Does Giving Make You Happier? Or Do Happier People Give?

From the Fall 2017 Edition of Discovery

How is your pursuit of happiness coming along? In my previous column, I left you with the question: Does giving to charity make you happier or do happier people give to charities?

Let’s look at the causal relationship of giving. In a 2008 study, subjects were asked to rate their happiness and given an envelope containing either $5 or $20. The participants were randomly assigned to either spend the money on themselves or on someone else by the end of the day.1

So, are people’s intuitions about the relationship between money and spending flawed? I mean, wouldn’t you be so much happier if you got a big bonus and spent it on yourself, maybe indulging in the new iPhone 21.2? Sure, you’ll feel a momentary rush, but it won’t have a lasting impact on your overall happiness.

Studies have shown when an individual’s basic needs are met, the amount of income as it relates to our happiness is weak.3 In his 2008 book Gross National Happiness, best-selling author Arthur C. Brooks says research reveals if you were to increase your wealth with about $100,000, you would increase your happiness level by two percentage points.

“(This) suggests that other strategies (such as working on spiritual or family life, or volunteering for charity) might be more cost-effective than simply striving to get more money,” he writes.4

I know what you’re thinking: Sign me up for that study!

The study found, after they performed the massages, they had less anxiety, depression and they had significantly lowered the “stress” hormones cortisol, epinephrine, and norepinephrine. Researchers found the volunteers enjoyed the stress-lowering effects of giving the massage more than receiving them.

Studies using brain-scanning technology show increased activation in the reward area of the brain, when giving to charities. But a 2007 study demonstrated participants had “stronger activation in the brain, when they freely donated to a local charity as compared to making a required donation. A 2010 study found “people experienced happier moods, when they gave more money away—but only if they had a choice about how much to give.”

In a nutshell, giving to charity makes us happier; especially when we freely choose to give. Whether we have a little or lot of money, how we choose to spend it matters most to our happiness. The same is true with our time. Volunteering at a charity will do wonders for your emotional well-being. If your aim in life is for you and others to be happy, evidence suggests learning and teaching others to be deliberate in giving of their time and means to charity will have the greatest impact in this noble pursuit.

4 Arthur C. Brooks (2008), Gross National Happiness: Why Happiness Matters for America –and how we can get more of it. 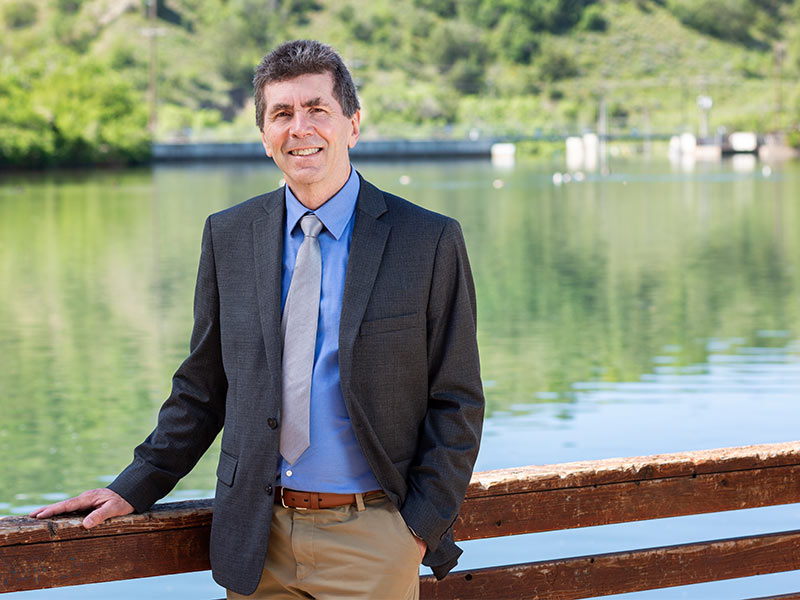 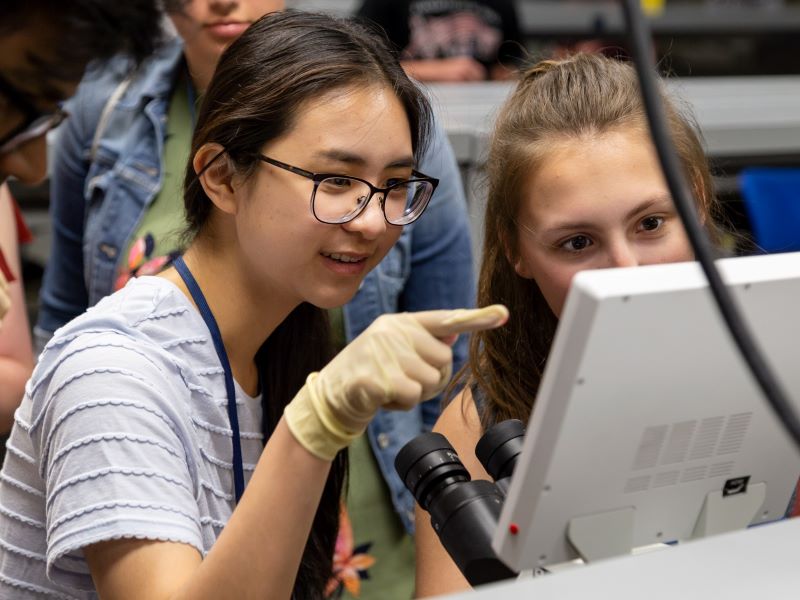 After two years of adaptations due to the COVID-19 pandemic, the Utah State University College of Engineering is back to hosting its overnight engineering camp for high school students. 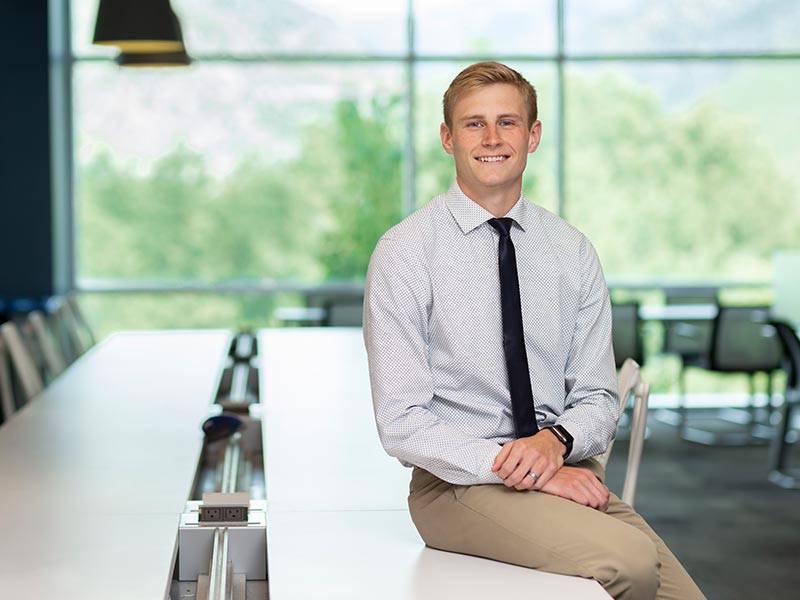