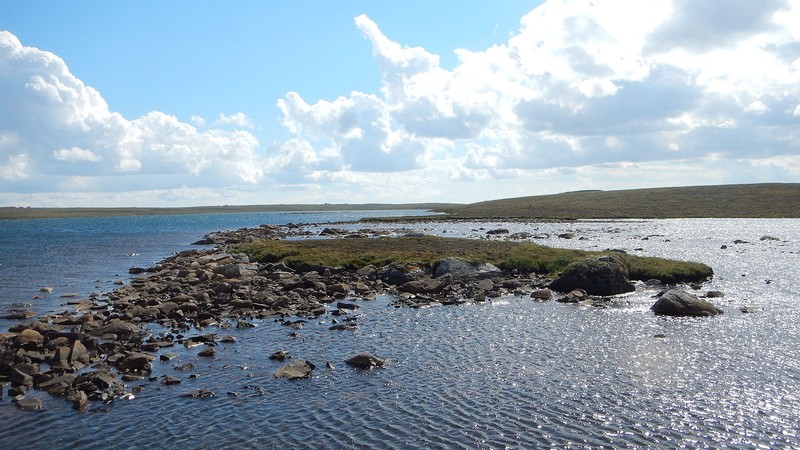 Nunavut, a vast region in northern Canada, plays a crucial role in understanding global climate change. New research from Soren Brothers details how lakes in the region could have a big impact on carbon dioxide levels in the atmosphere. Photo by Paul Sibley. 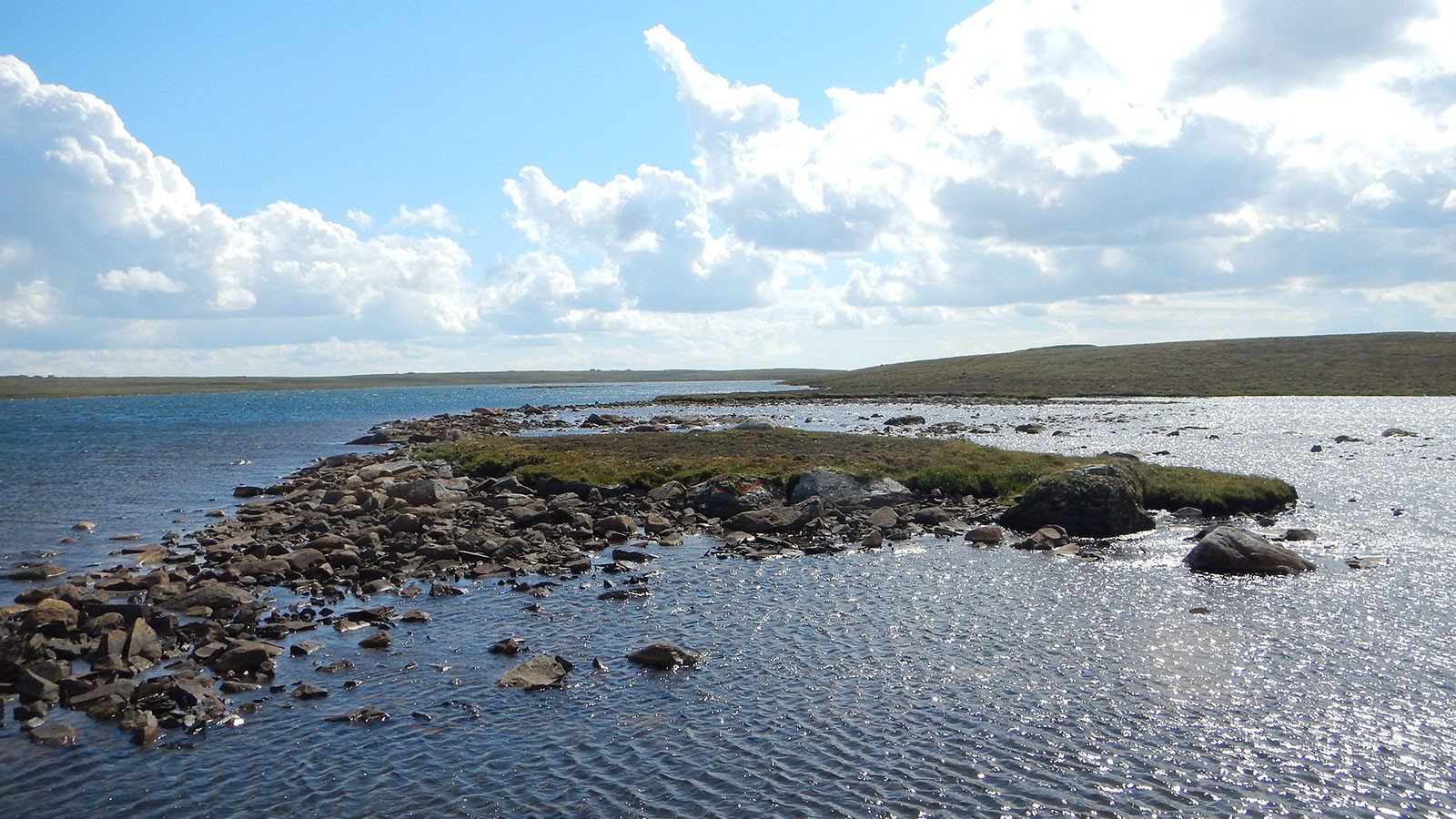 New research from Soren Brothers, assistant professor Utah State University Department of Watershed Sciences and Ecology Center, details how lakes in Nunavut could have a big impact on carbon dioxide levels in the atmosphere, and it’s not all bad news—at least for now. Brothers examined 23 years of data from lakes near Rankin Inlet. He noted a peculiarity—as the lakes warmed, their carbon dioxide concentrations fell. Most lakes are natural sources of carbon dioxide, but these lakes were now mostly near equilibrium with the atmosphere.

This was odd. The expected pattern is that warmer temperatures should trigger larger releases of greenhouse gases from lakes. In places like Alaska, centuries of accumulated plant material in the permafrost release a hoard of carbon as they thaw, and are consumed by microbes. Experiments have also shown that as waters warm, carbon dioxide production by microbes increases more quickly than carbon dioxide uptake by plants, throwing the system out of balance.

Together, these processes should increase atmospheric greenhouse gas emissions from waterways, in theory anyway. So why not in Nunavut? There is no question that the first step in this Rube Goldberg machine is engaged … the climate is warming. Why then, are the lakes near Rankin Inlet not belching out carbon?

Pulling on good, thick parkas, Brothers and his team visited the lakes and came up with a few ideas as to why this is happening. First, they note that much of Nunavut is on the Canadian shield—an ancient granitic bedrock where thin soils are unlikely to contain—and thus release—the massive stores of organic matter entering waterways elsewhere in the Arctic. Second, longer ice-free seasons might be changing the water chemistry and biology in ways that actually lower carbon dioxide concentrations, including longer growing seasons for plants (which take up carbon dioxide), and potentially better growing conditions for algae on the bottom of these shallow, clear lakes.

Does this mean that nature has come to the climate rescue? Likely not—other lakes around the world may still increase carbon dioxide emissions with warming, and the lakes in Nunavut might eventually catch up with them too. More likely, Brothers suggests that the link between ice cover duration and carbon dioxide concentrations might be buying us some time, before stronger positive feedbacks are unleashed between the planet’s warming and its ecosystems.

It may be a complicated process, but understanding this complexity helps scientists predict variations in how lakes are responding to—and influencing—climate change. It’s a view under the hood, making planetary feedbacks and tipping points a little more predictable. While the long-term trajectory of greenhouse gas emissions from lakes is not settled, these results are an important piece of the puzzle in climate change science. 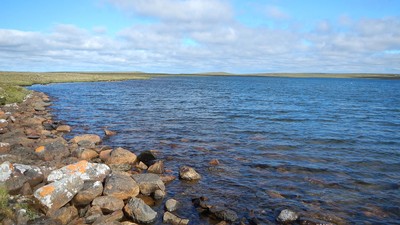 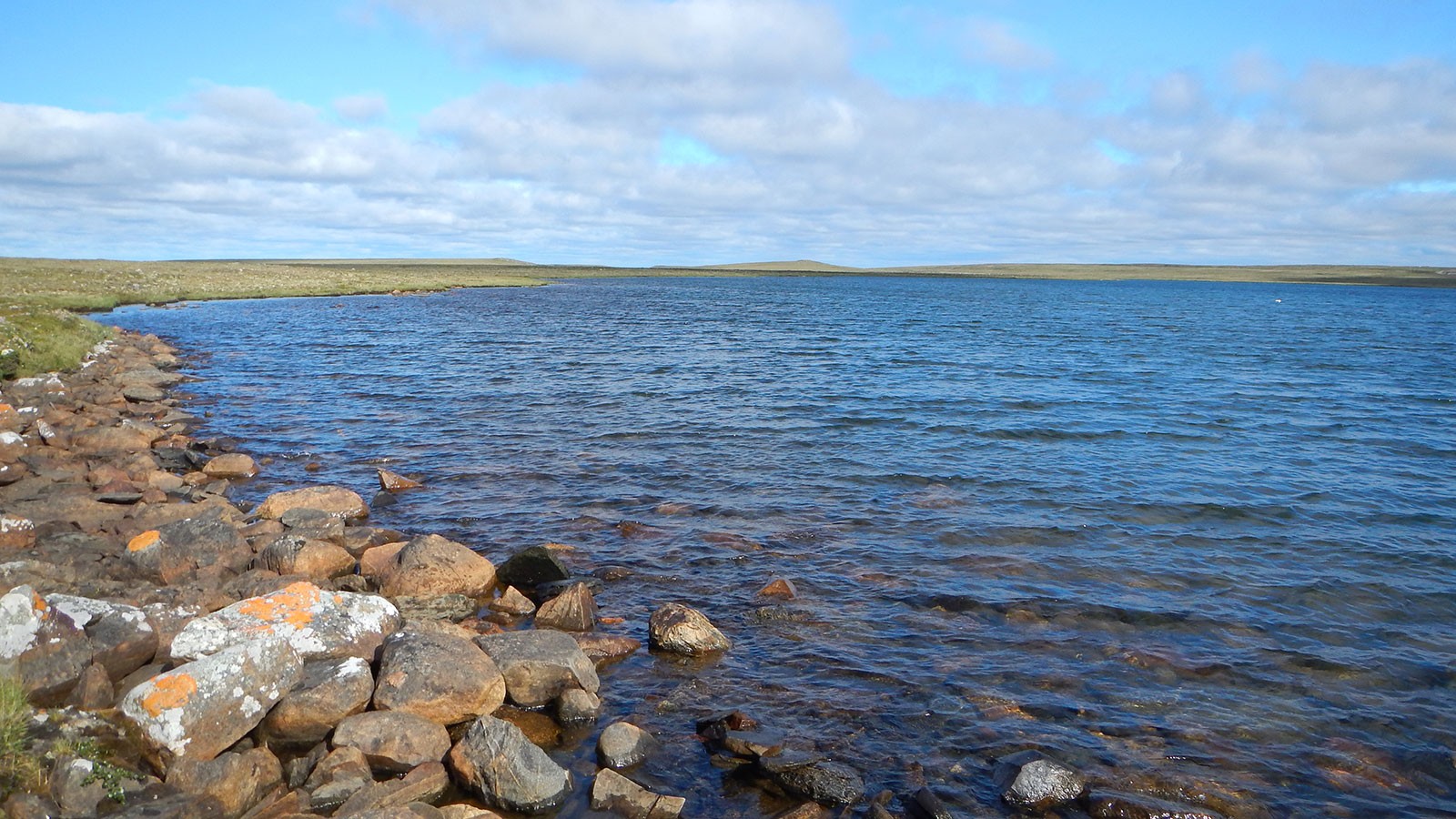