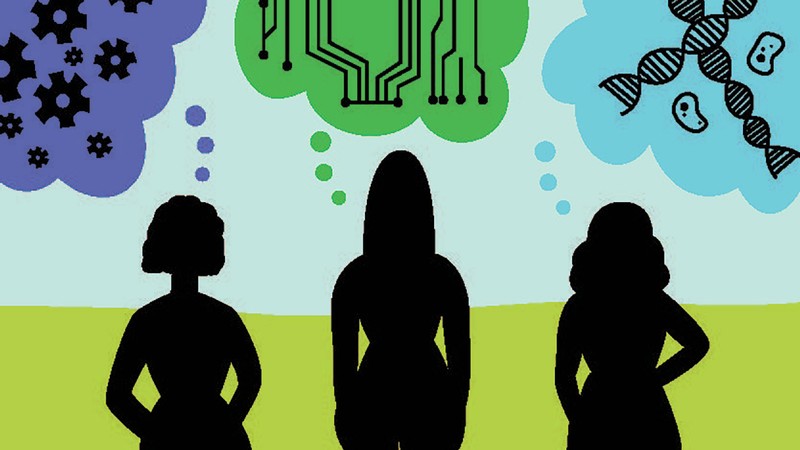 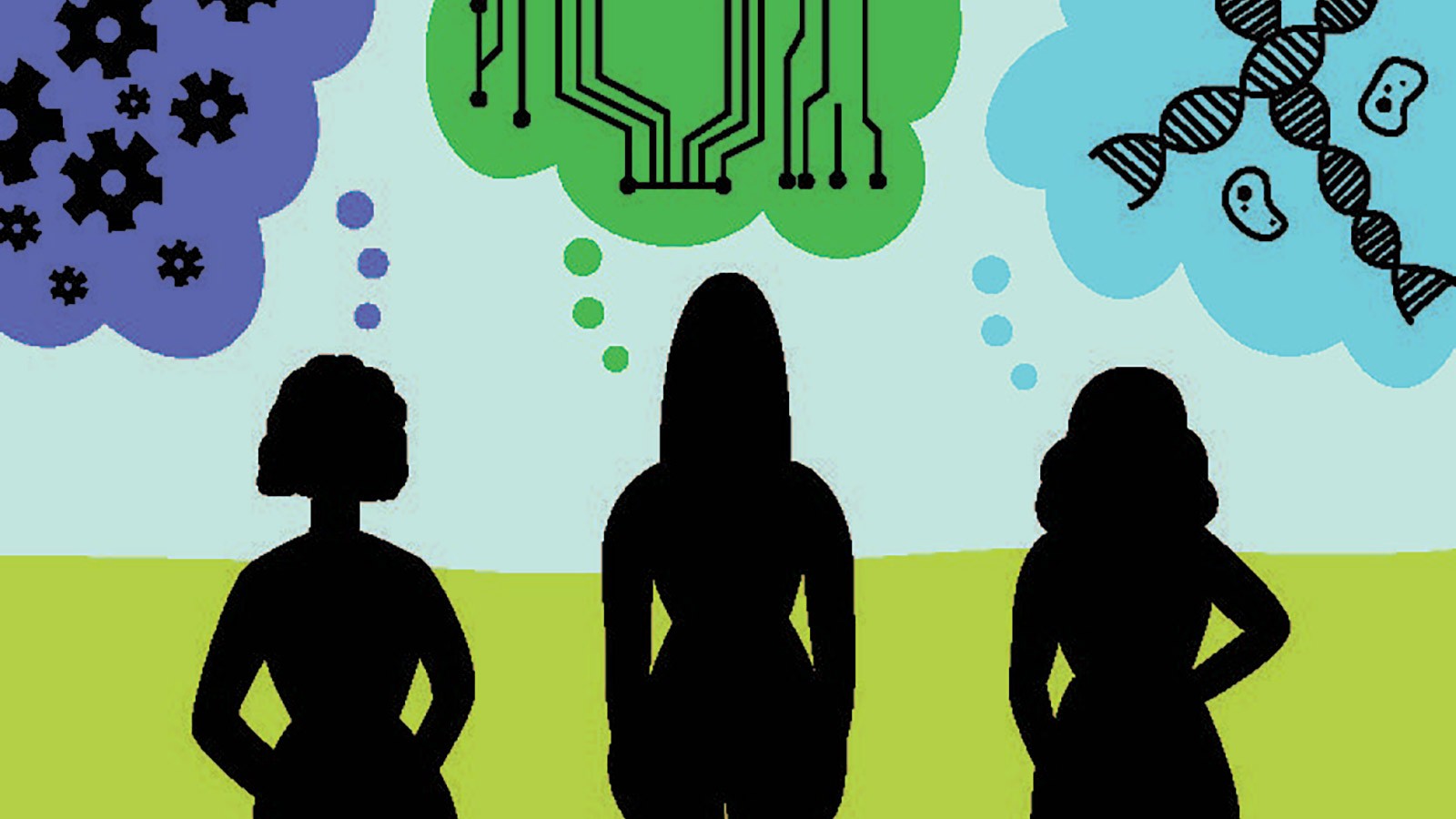 “While I was in the National Air and Space Museum in Washington D.C. the spring of my senior year, I saw the short film “Dream Big,” which highlights a few engineers and the contributions they make to society,” said Kate Christiansen, a junior in Utah State Universities civil engineering program. “That film inspired me — I walked out of the theater and knew that I wanted to become an engineer so I could help change the world too.”

Christiansen took that inspiration and is now studying engineering at Utah State University. Her experience in USU’s engineering program — along with a number of other women — has not come without its challenges.

Along with all other STEM subjects, engineering is a male-dominated field. This dominance takes a huge role in USU’s engineering program.

Christiansen said there are about five to eight girls out of the 50 to 60 students in her engineering courses — an experience she said can be isolating. She was able to make close friends with these few girls in her classes.

“I feel like we were able to get so close because of the fact that we were some of the rare few girls in our classes,” Christiansen said. “I don’t think I would’ve been able to get through most of my engineering classes without them. It’s very important for everyone, not just women, to have that strong support group to help encourage each other to keep going and to work hard.”

Though these girls are able to come together — despite being few in numbers — the isolation of being a woman pursuing engineering continues outside of the classroom.

In Christiansen’s experience, women in engineering have to work twice as hard to receive the same amount of respect as a man in the field.

“At my internship over the summer, I worked with a woman who is a licensed civil engineer,” Christiansen said. “People often gave her tasks fit for a regular drafter though, because they didn’t realize she was a licensed engineer. This made it hard for her to enjoy being at work because it showed people’s lack of respect for women in engineering.”

Allison Bernhardt, a junior in the mechanical engineering program pursuing an aerospace emphasis, also relates to this feeling of having to prove oneself. According to her, most of the boys in her program are already ahead because of the way they were raised. She said the boys in her courses primarily grew up playing with LEGOS and helping their dads fix things.

“I have to prove that I can do it just as much as the boys,” Bernhardt said. “Sometimes they’re like, ‘How’d you figure out that answer’ and I’m like, ‘I’m in engineering. I’m smart.’ I think they forget that I know just as much as them.”

While many women in engineering feel they need to prove their intelligence to others, these women said, the majority of the time, their hardest critic is themselves. Bernhardt said this might stem from the higher expectations that fall on women.

“Boys have a lot of role models to turn to, while the girls have less women role models in STEM fields,” Bernhardt said. “I think this leads women to wondering if this is the right place for them.”

Ellarose Leonelli, a student studying environmental engineering with a focus on hydrology, mentioned she suffers from imposter syndrome as a woman pursuing a STEM degree. She battles thoughts of “you aren’t smart enough” or “aren’t qualified enough” or “you would be much better suited for an easier job.”

“My own worst critic is myself,” Leonelli said. “I often think to myself that I am not good enough for an engineering degree, but it is those around me who remind me why I’m here. I want to be a part of the solution and get more women involved with engineering. I want to make change for the good.”

This self-doubt oftentimes leads women to switch out of engineering degrees — even if they are excelling in their programs.

“The beginning of almost every semester I usually have a breakdown and almost decide to switch my major,” Christiansen said. “This is usually after I get an eight out of 10 on a quiz. It seems silly, but I put a lot of pressure on myself to exceed all expectations, just so I can be taken seriously.”

Women oftentimes do exceed expectations, but self-limiting due to societal norms still gets in the way.

“It’s crazy to me though,” Christiansen said, “because I know guys who do terrible in their classes and have GPAs down in the 2.0s, but they are more confident in their engineering abilities than some of the girls I know who have 3.5 GPAs. It’s just easier for the guys to fit in and feel comfortable in their classes I guess.”

According to Christiansen, another frustration women in STEM often have to overcome is the stereotypes associated with women who are in STEM degrees. Often times women feel they don’t fit the stereotype or “mold” of an engineer.

Though there are many challenges associated with being a woman pursuing a degree in engineering — or any STEM field — women have proved time and time again that they can overcome these outdated issues. Christiansen has overcome the challenges of stereotypes by changing her mindset when someone puts her in a box.

Bernhardt has overcome feeling like she was behind the boys in her classes by creating opportunities for herself.

“I worked really hard and I got an internship this past summer,” Bernhardt said. “I’ve also joined clubs like the Engineering Council. These things have helped me realize I do belong here. Just because I didn’t have as many opportunities in high school, doesn’t mean I can’t make up for that now. This has helped me reach the level where I feel like I can be an engineer.”

These women are all attempting to push stigmas about women in engineering down the drain. Perhaps one day they will be the role model that they never had.

USU Extension professor Matt Palmer presented a summary of his career at a reception held at Snow College in Ephraim. 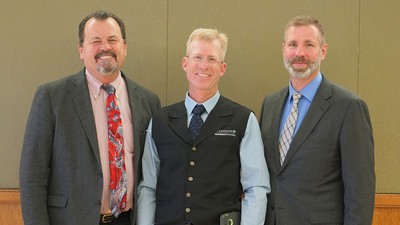