The year 2020 has been chock-full of cancelations, abnormalities and frustrations. The Utah State University campus and its students have powered through schedule changes, courses going online, new safety regulations and more. Among the many student organizations that are still going strong is the USU eSports Club, which has continued its competition throughout the fall semester.

“We are able to compete because we don’t have to play in close proximities for tournaments,” said USU eSports Club Team President Daelynn Hunter. “Masks can be worn at all times and equipment is touched by one individual at a time between disinfecting periods. Additionally, even if the lockdown gets severe, we still have a chance to compete where we quarantine.”

eSports are gaining traction throughout universities and colleges in the United States. In their charity event in February to raise money to help with the Australian Wildfires, Hunter said the club had more than 75 people come and participate. Dylan Nuss, who joined the eSports club team in the fall in his first semester at USU, said the club offers a sense of community and belonging.

“This is my first semester here, so finding a group that shares similar interests was very important to me,” Nuss said. “Every event that I have attended I felt welcomed and like I belonged, which really helped me in the first few weeks of my time at USU.”

Other club members shared similar sentiments, especially in the trying 2020 spring semester. They felt that the club helped them deal with added stresses that have come from the pandemic and has given them a resource to combat this stress and still have a social community, albeit virtual in many instances.

“This club has been really important to me,” Nuss said. “It has given me something to look forward to in the dark days of COVID-19, and it has given me community in my new life away from my family. Without the eSports club, this semester would have been really difficult because I would not have an outlet to meet people. However, with the club, I have been able to meet people and make friends.”

Besides fielding a competitive eSports team that competes in regional and national tournaments against other universities, the club also holds social events throughout the semester that are open to all students who want to participate. Games played at the socials include: Super Smash Bros., League of Legends, Overwatch, Rainbow 6, Rocket League, Among Us and Counter Strike. During the socials, the club hosts tournaments with prizes as well as food and a place for students to meet and socialize.

“The eSports club is the most welcoming community I've ever been a part of,” said eSports club team member Braden Schaffer. “If you're looking to get involved, there is no better place to start.”

While eSports socials are currently not being held because of COVID-19 restrictions, students are still able to participate by watching club tournaments live on the team’s Twitch channel: USUEsport. Tournaments are streamed live and are generally played on Saturdays.

“Being able to watch tournaments live is amazing,” said Schaffer. “Cheering for eSports teams is the same as basketball or football. The support to the team is invaluable, and you get to have ton of fun doing it.”

Students interested in getting involved in the eSports Club can find more information on the Campus Recreation website. Tryouts for the USU eSports Team occur in the first two weeks of each semester. Those interested in trying out for the club team should email esports@usu.edu.

For more information on all the club sports available at USU, visit www.usu.edu/campusrec/club_sports. 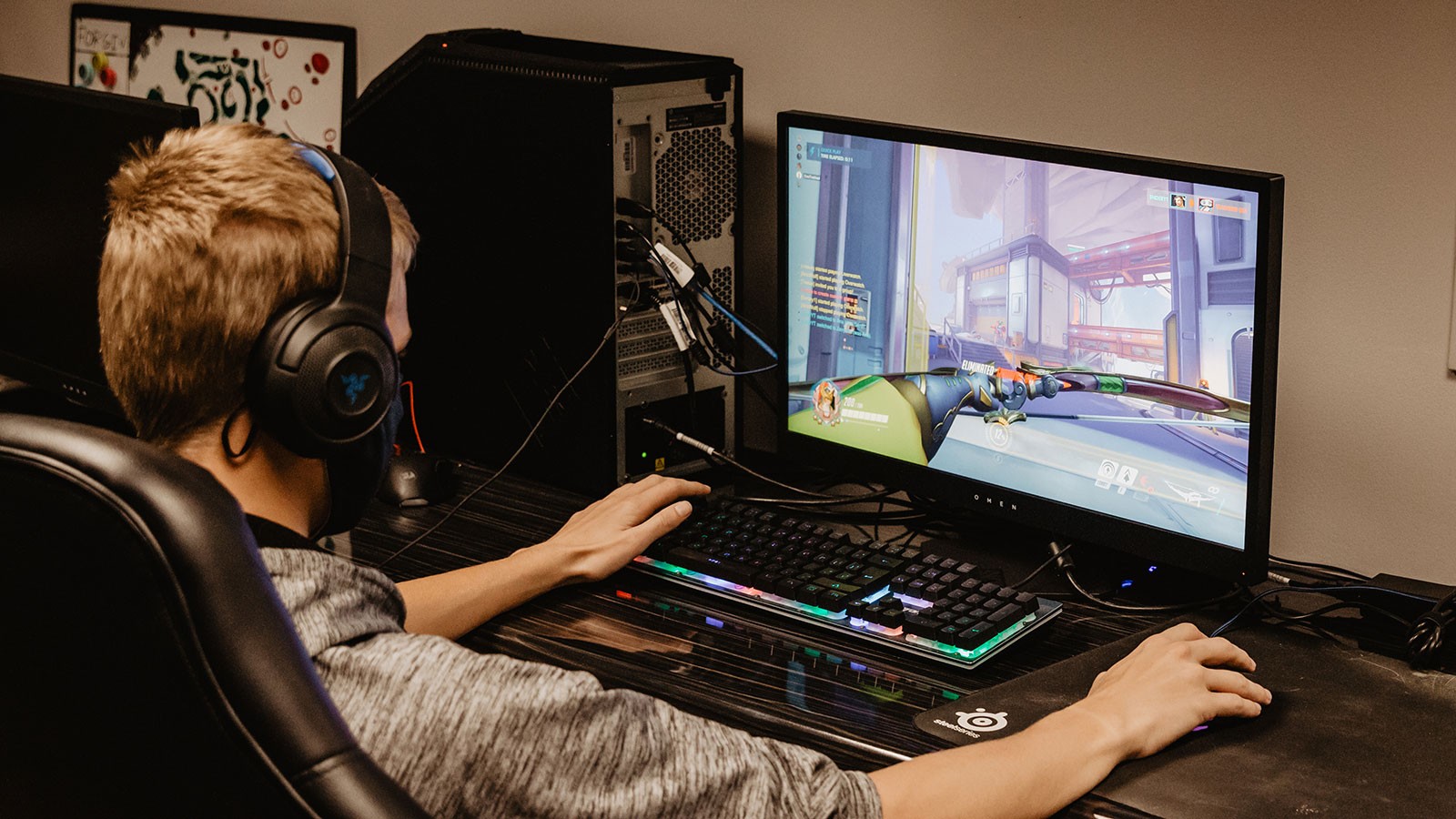 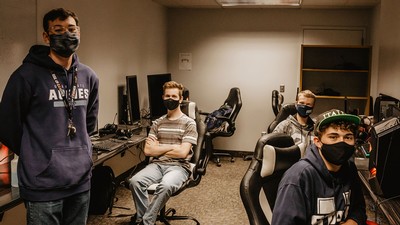 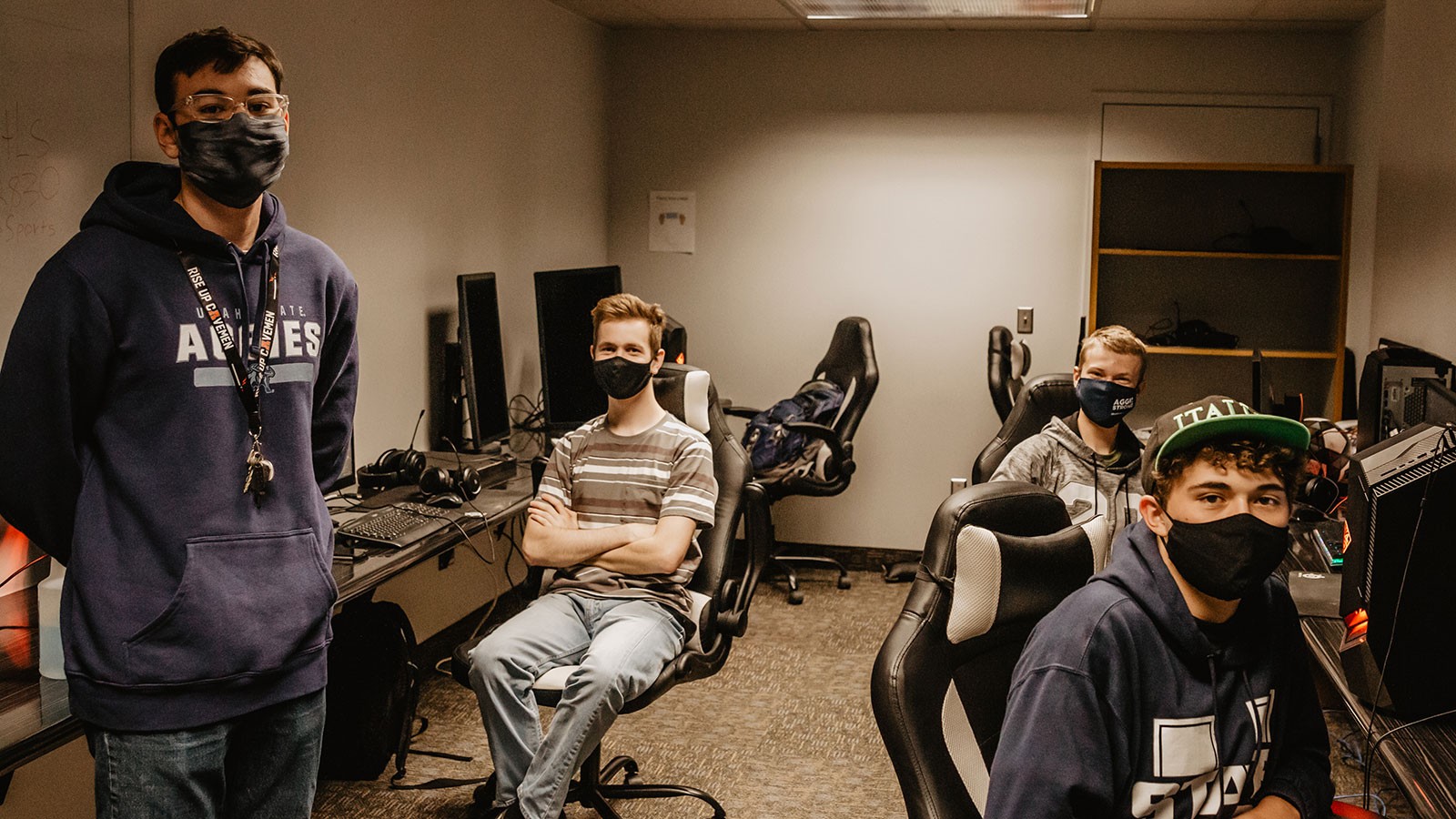 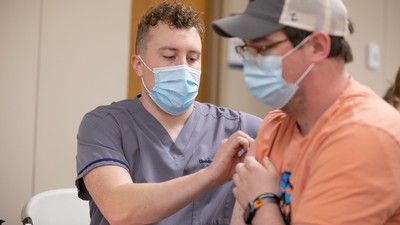