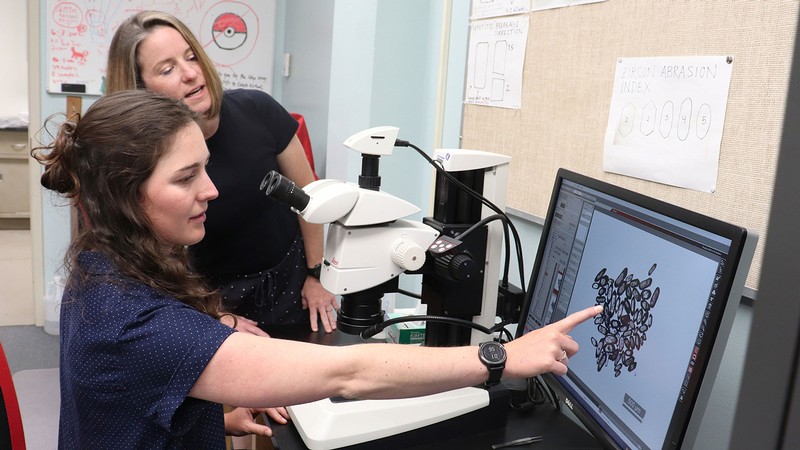 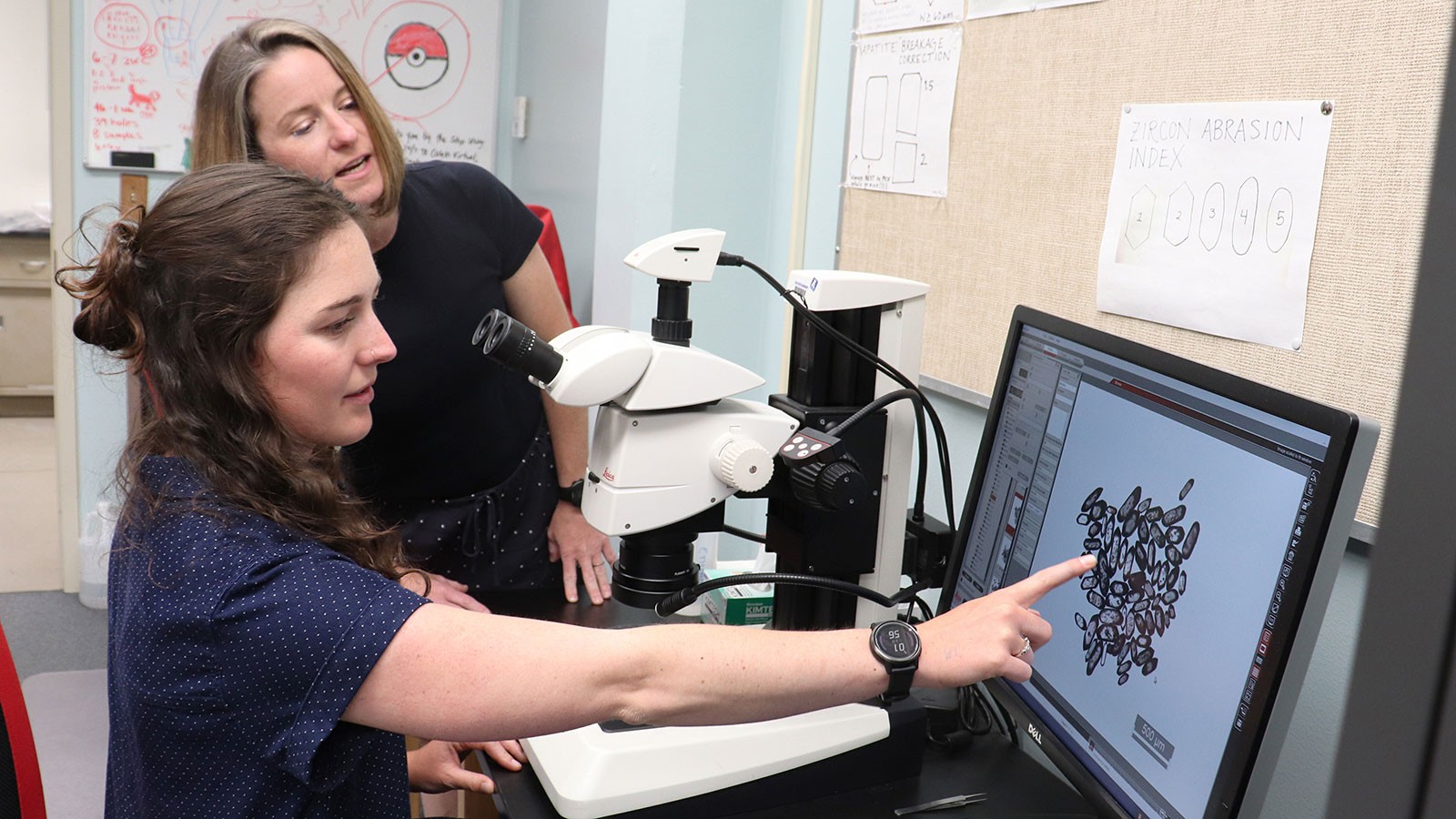 Earthquakes occur along faults, cracks in the Earth’s crust, where restless tectonic plates grind against each other and suddenly slip, creating friction, shaking and intense heat. That searing heat may last just a few seconds, but it leaves an indelible mark on rocky surfaces. Those geological “fingerprints” hold precious evidence of ancient earthquakes sought by Utah State University geologists Emma Armstrong and Alexis Ault.

Armstrong, a doctoral student, and Ault, her faculty mentor, are geochronologists — thermochronologists to be more precise — meticulously collecting samples to extract data about the timing of tumultuous seismic events that occurred millions of years ago. Their aim is to craft a better understanding of contemporary tectonic threats.

Zircon-based thermochronometry, which measures the amount of helium lost from a mineral grain to determine how hot it got, is among the tools the researchers use to analyze samples. It’s an established radiometric dating technique but has its limits. Armstrong and Ault are pushing those limits and report a new approach to more accurately constrain the temperatures fault rocks experienced from ancient seismic events. With USU colleague Kelly Bradbury and colleagues at the University of California, Santa Cruz, and the University Arizona, they report their findings in a study published April 26, 2022, in the American Geophysical Union journal, Geochemistry, Geophysics, Geosystems.

Armstrong and Ault’s research is supported by the National Science Foundation, the Geological Society of America and USU’s Department of Geosciences.

“It’s very challenging to identify an earthquake in the rock record,” says Armstrong, an NSF Graduate Research Fellow and the study’s lead author. “There haven’t been many studies done on short-duration, high-intensity events, or at these small spatial and temporal scales. We’re talking about seconds of temperature rise here.”

Critical for using this technique in new ways is comparison with other approaches to take the temperature of the fault slip. Armstrong and Ault chose to compare findings from zircon thermochronometry with another recently developed method called thermal maturation of organic molecules or “biomarkers.” Using biomarker records previously collected and published by their coauthors, the USU scientists tested their comparative approach at California’s inactive Punchbowl fault, a so-called paleo-San Andreas fault, in the Los Angeles area.

“We carefully collected tiny grains of damaged fault rock from a 2-to-10-centimeter band at the heart of the fault’s deformation,” Armstrong says. “From that sample, we analyzed zircon crystals, which amazingly can withstand the intense heat and deformation of an earthquake.”

By measuring the helium left in the crystals, she and Ault estimated the fault had reached temperatures nearing 700 degrees Celsius in the past — a temperature range that could reflect past earthquakes.

“We compared our calculated temperatures with previous estimates using the organic molecule technique, which ranged from around 450 to 1050 degrees Celsius,” Armstrong says.

She says those findings refined the previous estimates of earthquake temperatures, but they also revealed that if one of the dating techniques is not available, scientists can use the other. Data from along the Punchbowl fault also revealed different temperatures during past earthquakes in different locations.

“We theoretically predicted this, but it’s not commonly observed in real datasets,” says Ault, associate professor in USU’s Department of Geosciences. “So to show that and support prior work was exciting.”

Armstrong and Ault plan to further test this new “earthquake-thermometer” approach on other faults and continue to incorporate other data to hone estimates for ancient quakes’ temperatures and magnitude.

“The power of using these two techniques is in combining them,” Armstrong says. “Each responds to temperatures differently and each has different limitations, but together they allow us to analyze a much older chapter of the rock record.” 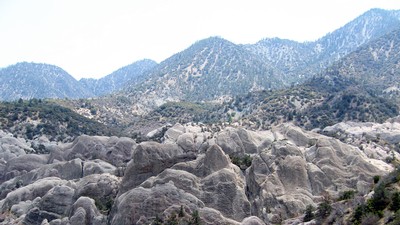 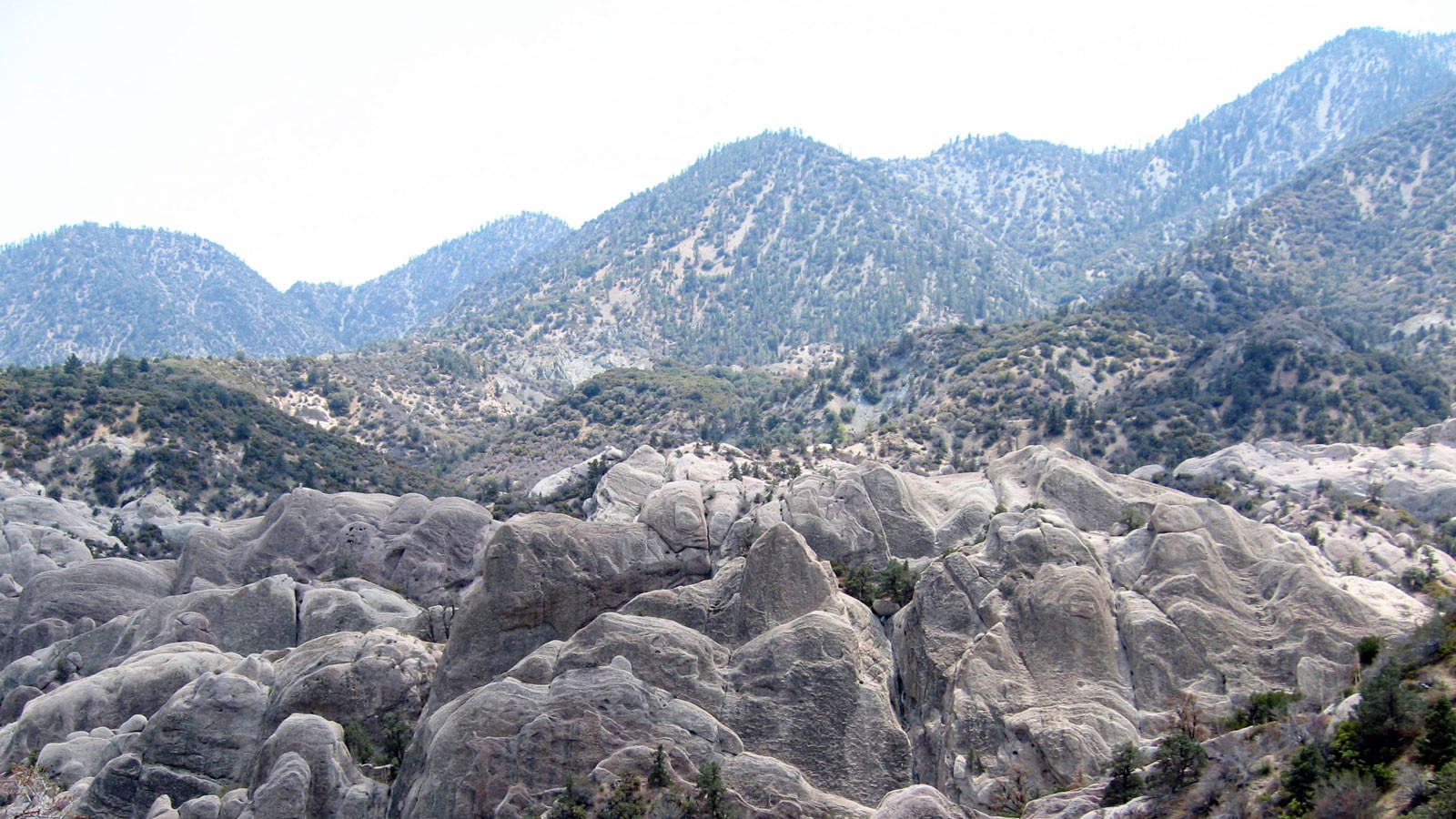