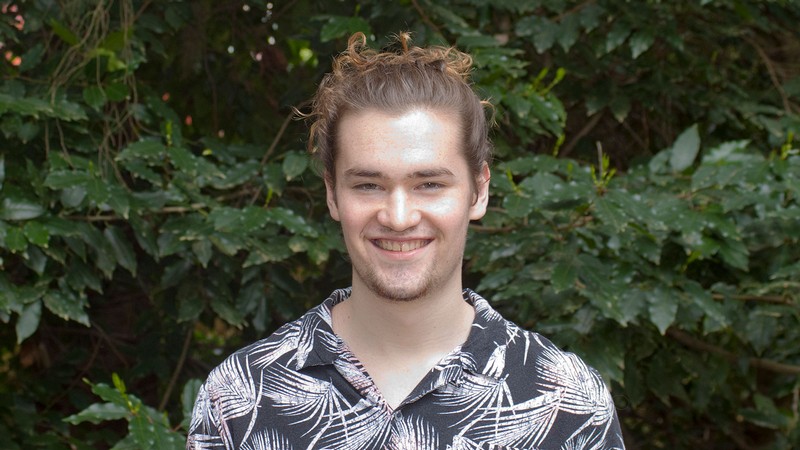 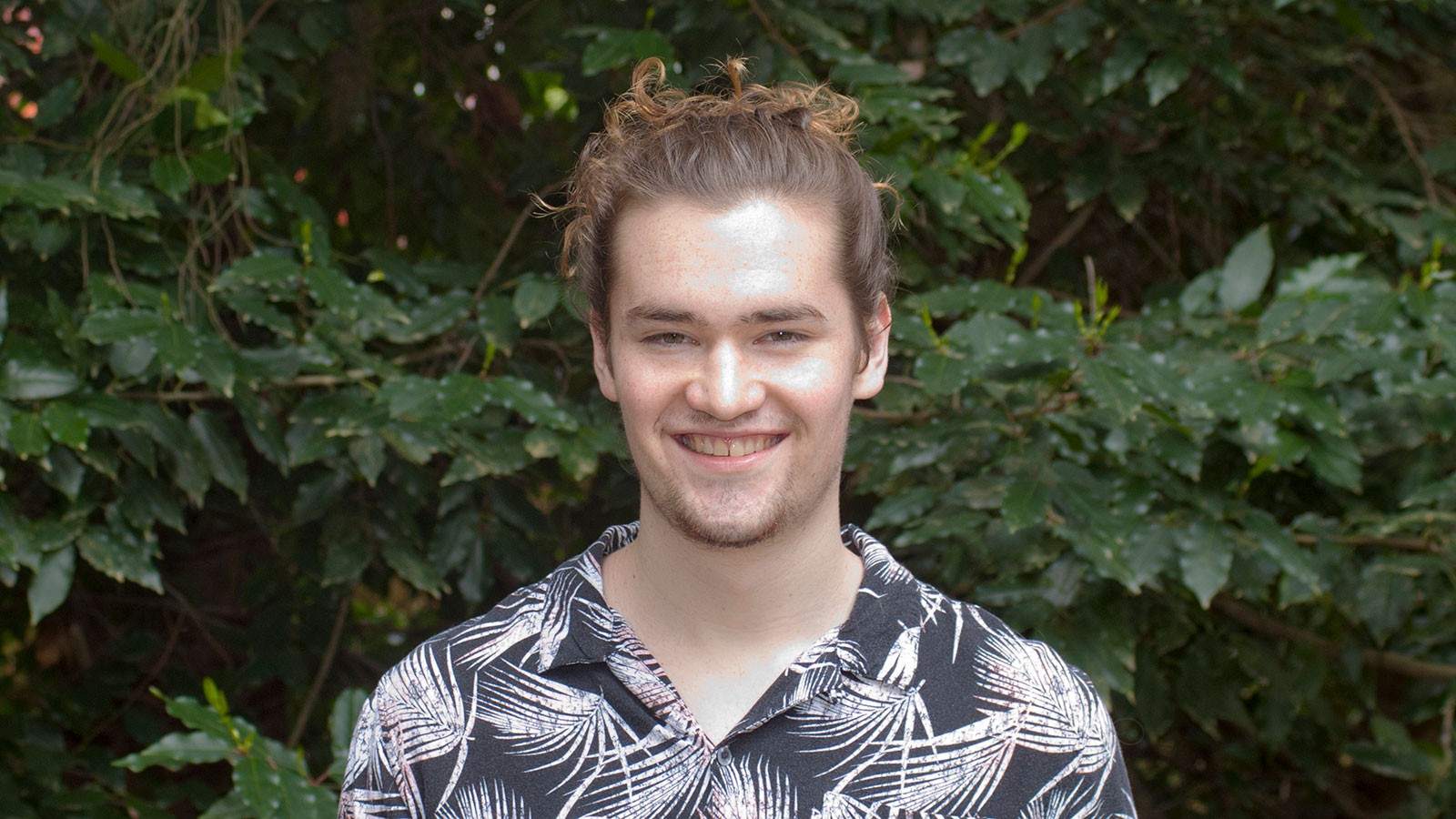 During the Beehive State’s winters, one can easily scan the mountain vistas for snow, but predicting soil moisture, at any given point is much more of a challenge.

“Many ecological and spatial processes, like the amount of soil moisture, are complex in nature and are not accurately modeled by linear models,” says Ancell, a dual statistics and computational mathematics major. “Regression trees, which are predictive modeling approaches, promise to handle the high-order interactions present in ecological and spatial datasets, but fail to produce physically realistic characterizations of the underlying landscape.”

So Ancell set out on an ambitious journey to rewrite the code for a previously existing machine-learning method to develop a better model to measure, in this case, soil moisture across Utah. He’s among nine USU undergraduates, who’ll present their work to state legislators in group Zoom calls Tuesday, Feb. 2, as part of Utah’s 2021 Undergraduate Research Day on Utah’s Capitol Hill.

Initiated by USU in 2000, the annual event is designed to showcase the importance of research in undergraduate education. Pandemic restrictions this year preclude the usual in-person gathering in the Capitol rotunda, where three times as many student presenters set up research posters and mingle with lawmakers and visitors.

“We hope this year’s smaller event will afford our undergraduate researchers increased face time and more opportunities to share their stories with the state’s decision makers,” says Athena DuPont, senior program coordinator for graduate and undergraduate research in USU’s Office of Research and an organizer of the Capitol Hill event.

With guidance from faculty mentor Brennan Bean, assistant professor in USU’s Department of Mathematics and Statistics, Ancell secured a USU Undergraduate Research and Creative Opportunities (URCO) grant, as well as a 2020 Peak Summer Research Fellowship, to support his project.

“In Utah, the climate is so different across short distances,” Ancell says. "The landscape in Utah changes very quickly: you can move from a snowy mountain to a red and rocky desert in a short distance. This makes it much more difficult to apply traditional spatial statistics methods, where you assume constant climate patterns over a region of interest."

It was a formidable undertaking.

“I certainly underestimated its difficulty,” he says. “After a few thousand lines of code, a lot of grueling bug fixes, and working through some frustrating crashes, I finally clicked ‘Run’ on my program after several hundred attempts and it ran perfectly, giving good results that matched what it needed to do.”

Unable to contain his excitement, the undergrad researcher jumped out of his chair.

“I started yelling and screaming,” Ancell says. “I was very elated because my hard work had paid off. All of the frustrating bug fixes and tests that had been failing were completely worth it, especially because integrating my research ideas into the model was not a straightforward task.”

He could have given up on the project, but the undergrad, who is the recipient of several academic awards, learned there’s “no way to get a project of this difficulty right the first time.”

“When you’re undertaking research, you should seek out failure as much as possible,” says the South Jordan, Utah native, who graduated from Herriman High School in 2018. “The points that defined my research so much were the times I failed. During those times, I learned by most by far.”

Ancell urges others to remember that everything you learn in any of your college classes arose through the research process.

“What could possibly be more exciting than trying it for yourself?” he says. 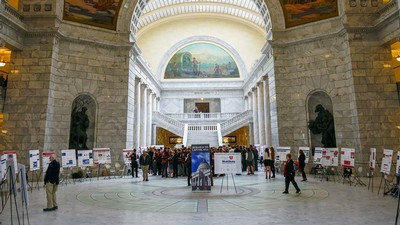 Ancell is among nine Aggies, who will present to Utah lawmakers Feb. 2. The annual event, initiated by USU in 2000, is ordinarily held in the Capitol rotunda. Due to pandemic restrictions, this year's event will be held via Zoom. USU Office of Research. 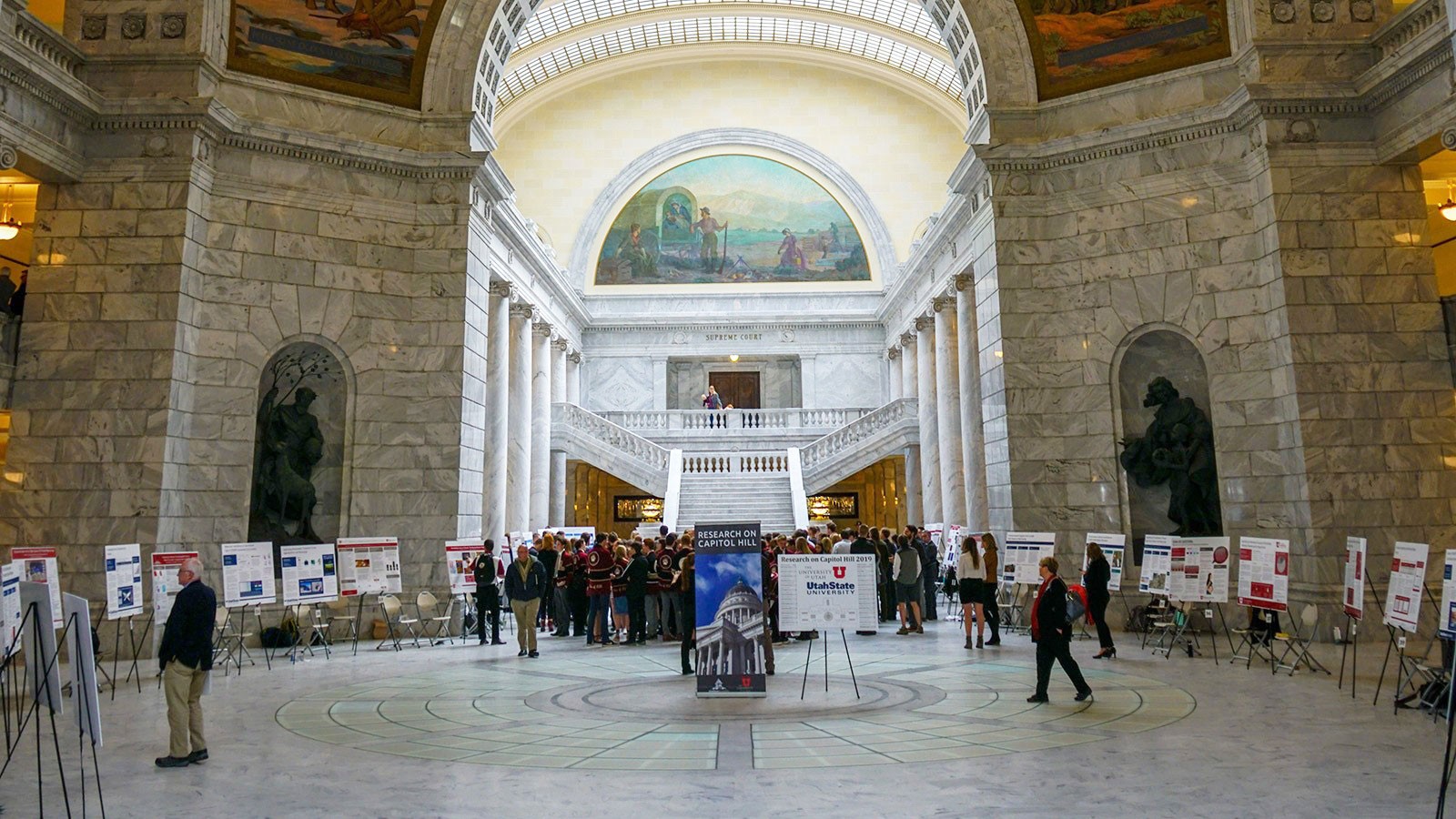 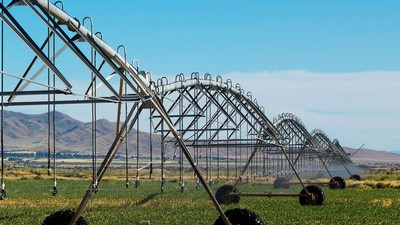