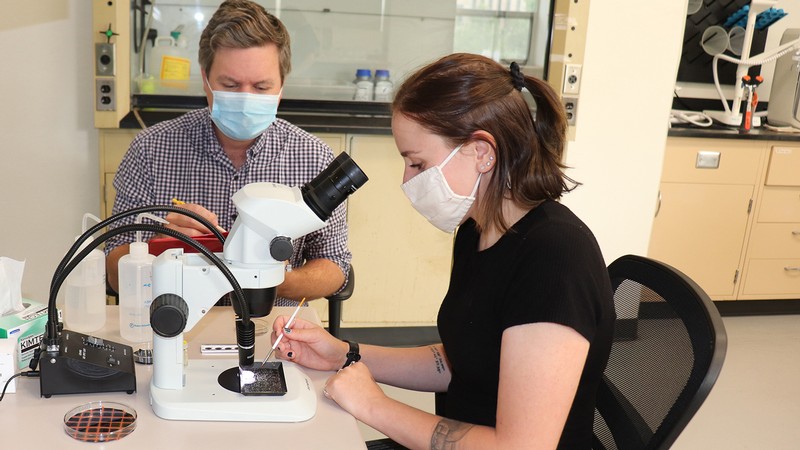 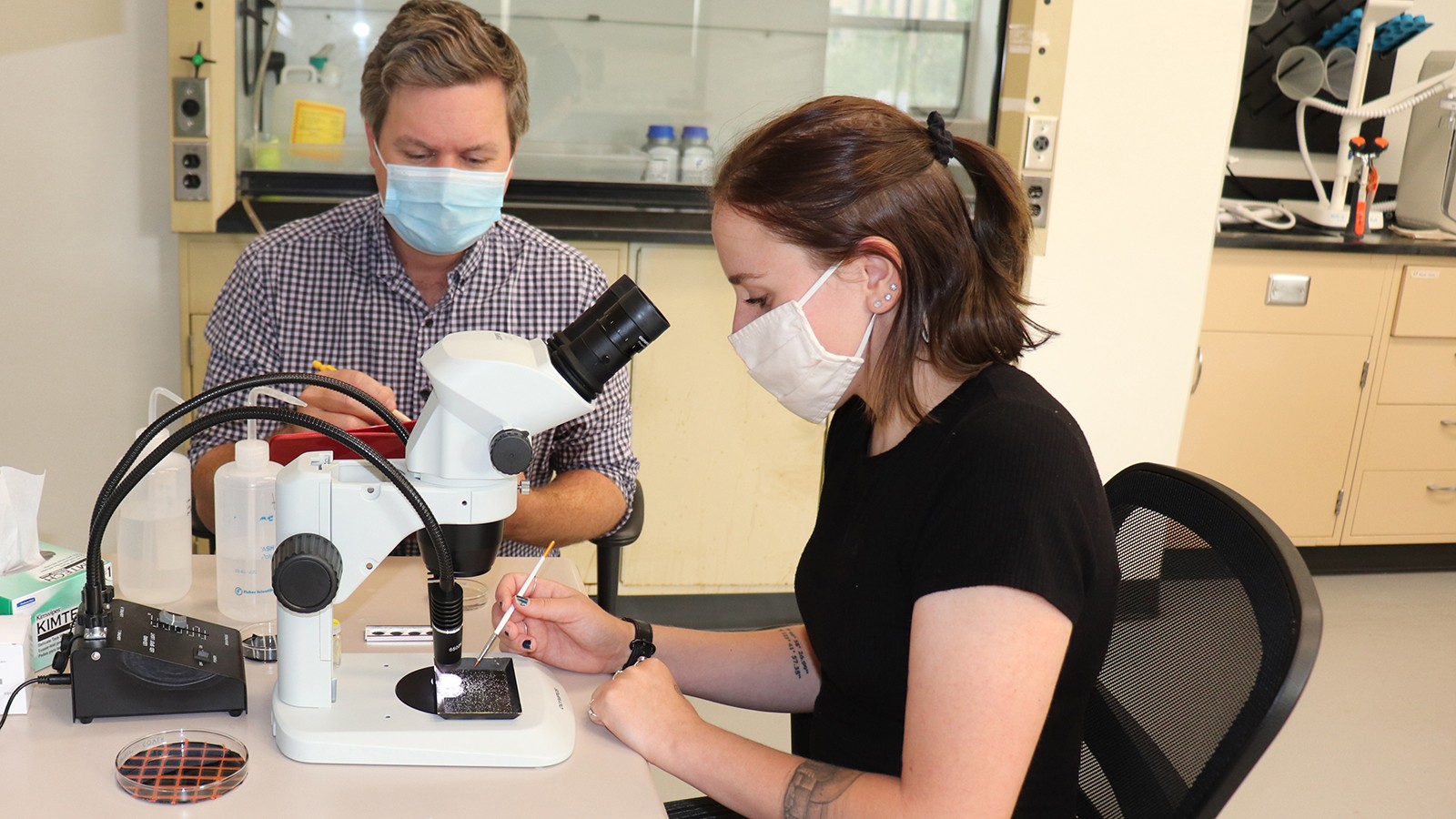 Like a drop of water rippling through a pond, dynamics of the Pacific Ocean at the equator drive tropical climate patterns that affect marine and terrestrial ecosystems worldwide. As counterintuitive as a link between balmy, tropical island weather and that sudden, early autumn snowstorm in North America or a long drought in Australia may seem, what happens in the equatorial Pacific, and how it responds to global warming, has profound implications for people everywhere.

“The driving force behind the Equatorial Pacific’s influence on global climate and precipitation is known as the El Niño-Southern Oscillation or ‘ENSO,’” said Utah State University geoscientist Donald Penman. “This is an oscillation in patterns of sea surface that manifests itself in ‘El Niño” and ‘La Niña’ events every few years.”

“Paleoceanographers like myself offer another perspective on ocean dynamics in a warmer world by studying past intervals of Earth history characterized by warmer temperatures than today,” said Penman, assistant professor in USU’s Department of Geosciences. “We can learn about our changing climate by reconstructing climatological and geochemical processes from past warm climates.”

As part of a Yale University-led study, Penman and colleagues investigated paleooceanographic conditions from the Pliocene era, some 5.3 to 2.6 million years ago, and the Late Miocene, about six million years ago, by analyzing the geochemistry of Pacific deep-sea sediment cores. The data allowed them to reconstruct temperature and pH of ancient Pacific seawater.

The team’s investigation, led by Yale undergraduate Madison Shankle, now a doctoral student at the University of St. Andrews, was published in the Oct. 20, 2021 edition of Nature. The research was supported by the National Science Foundation.

“Pacific dynamics during the Pliocene and Miocene serve as an analogue for future behavior of the region under global warming,” Penman said. “Our results, combined with model simulations, suggest that enhanced ocean acidity in the east relative to the west can be explained by an upwelling of older water in the east associated with a large-scale reorganization of Pacific circulation.”

The Equatorial Pacific of a warmer world, he says, doesn’t look exactly like either an El Niño and La Niña configuration. The most dramatic changes from the era studied include deep water formation in the North Pacific and an active Pacific meridonal – or north-south – overturning circulation, both of which are currently absent in the Pacific Ocean.

“It is crucially important to understand how this more active Pacific deep-water configuration might affect precipitation patterns in our warmer future, because agriculture, fisheries, fire risk and flood risk are all vulnerable to changes to ENSO,” Penman said. 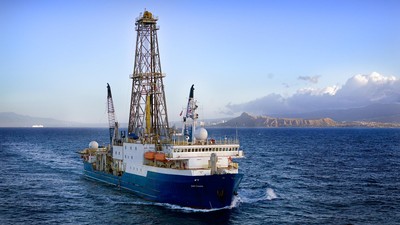 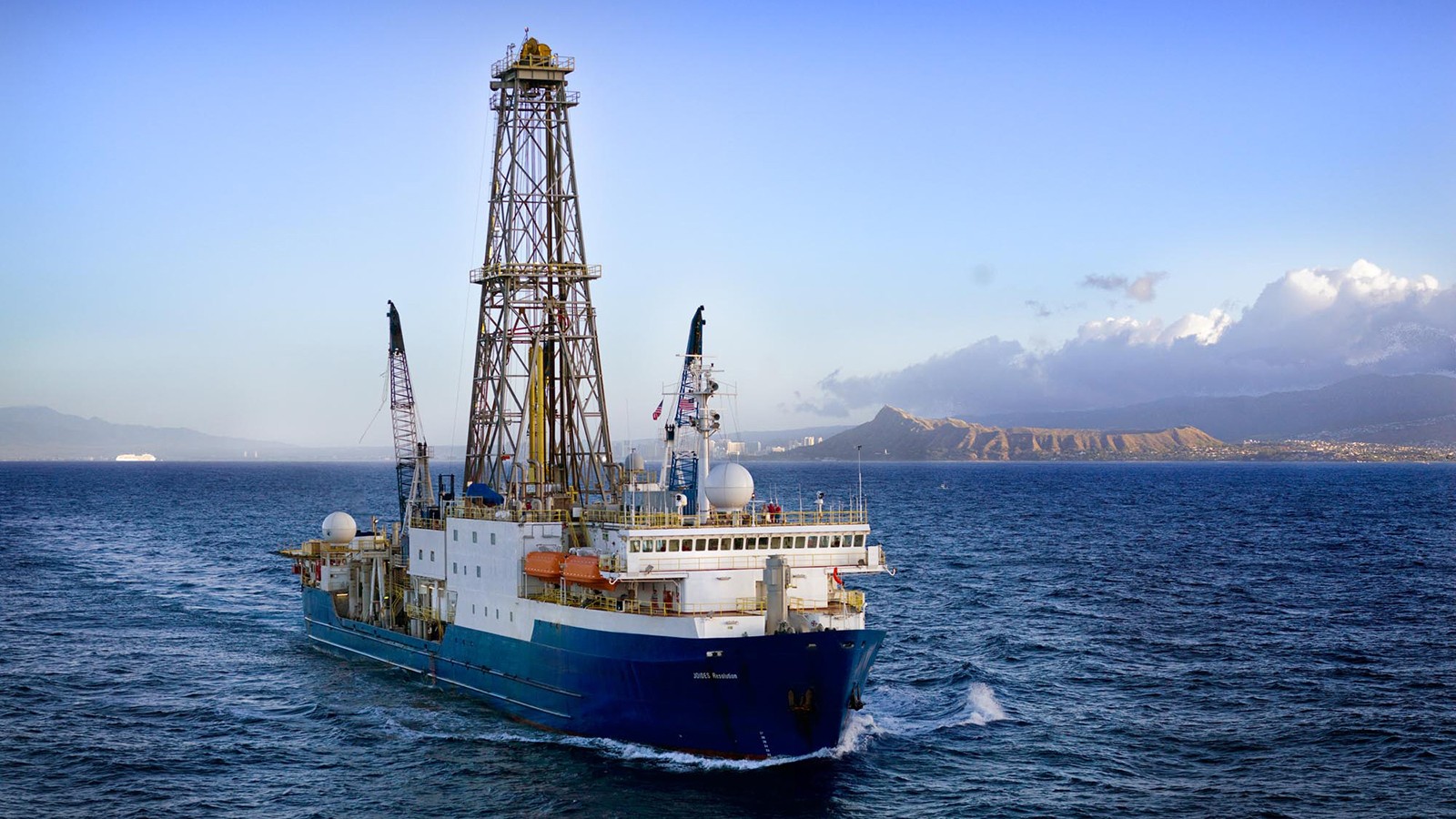 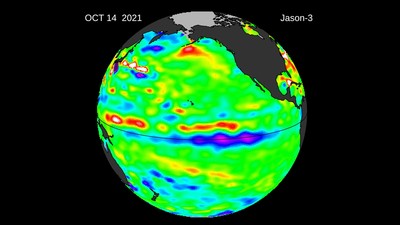 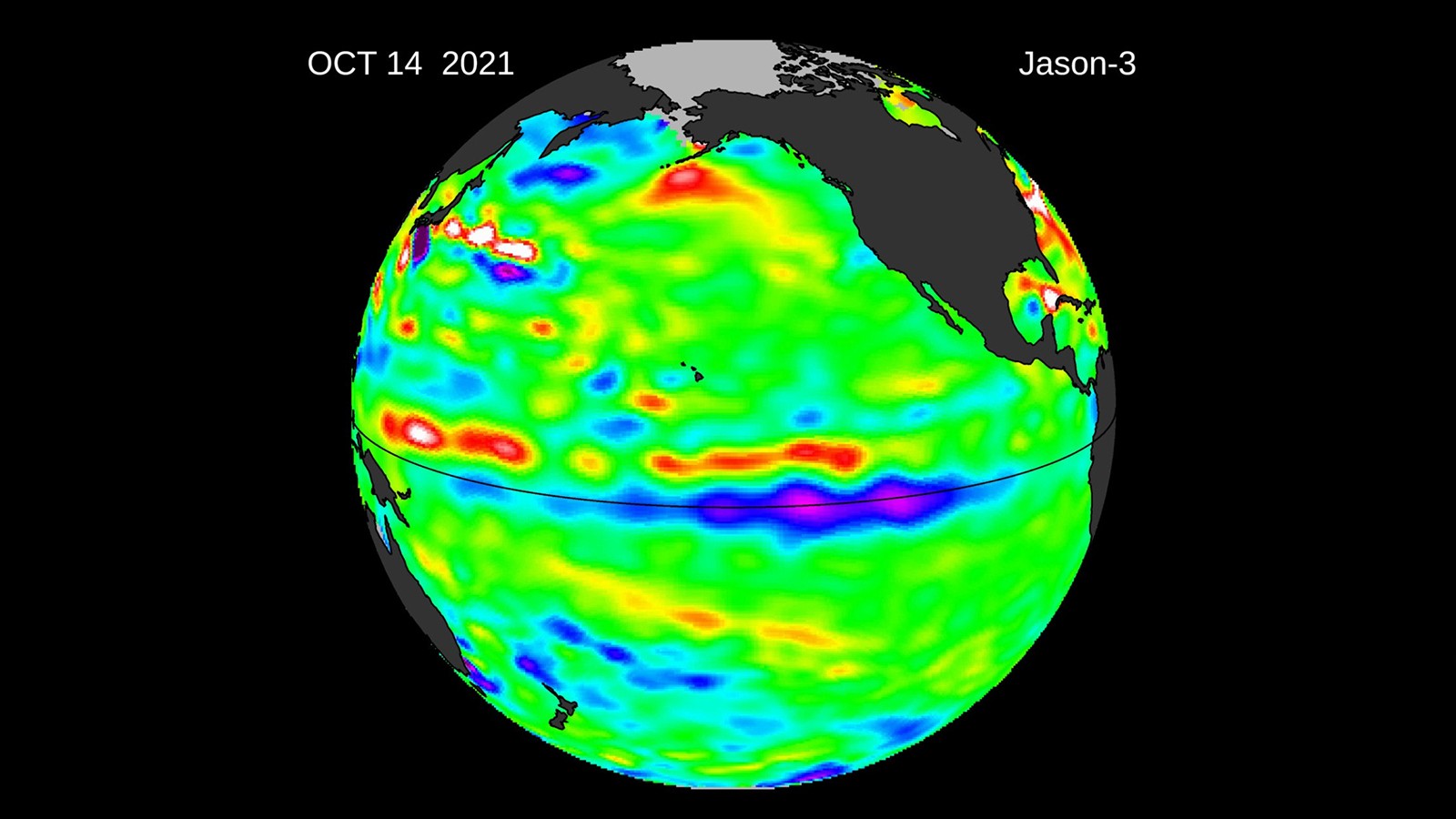 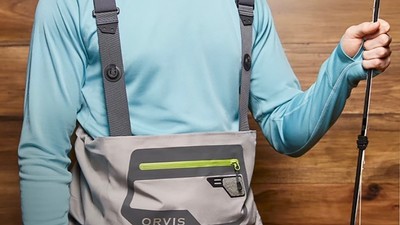