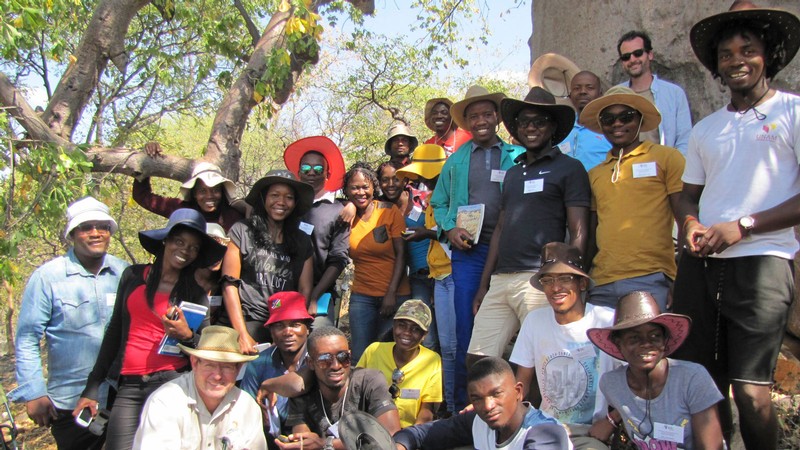 A team of researchers found that improving conditions for herders in Namibia wasn't a straightforward task. Cultural, social and ecological factors created complexity and put constraints on the program. (Photo courtesy Ben Norton) 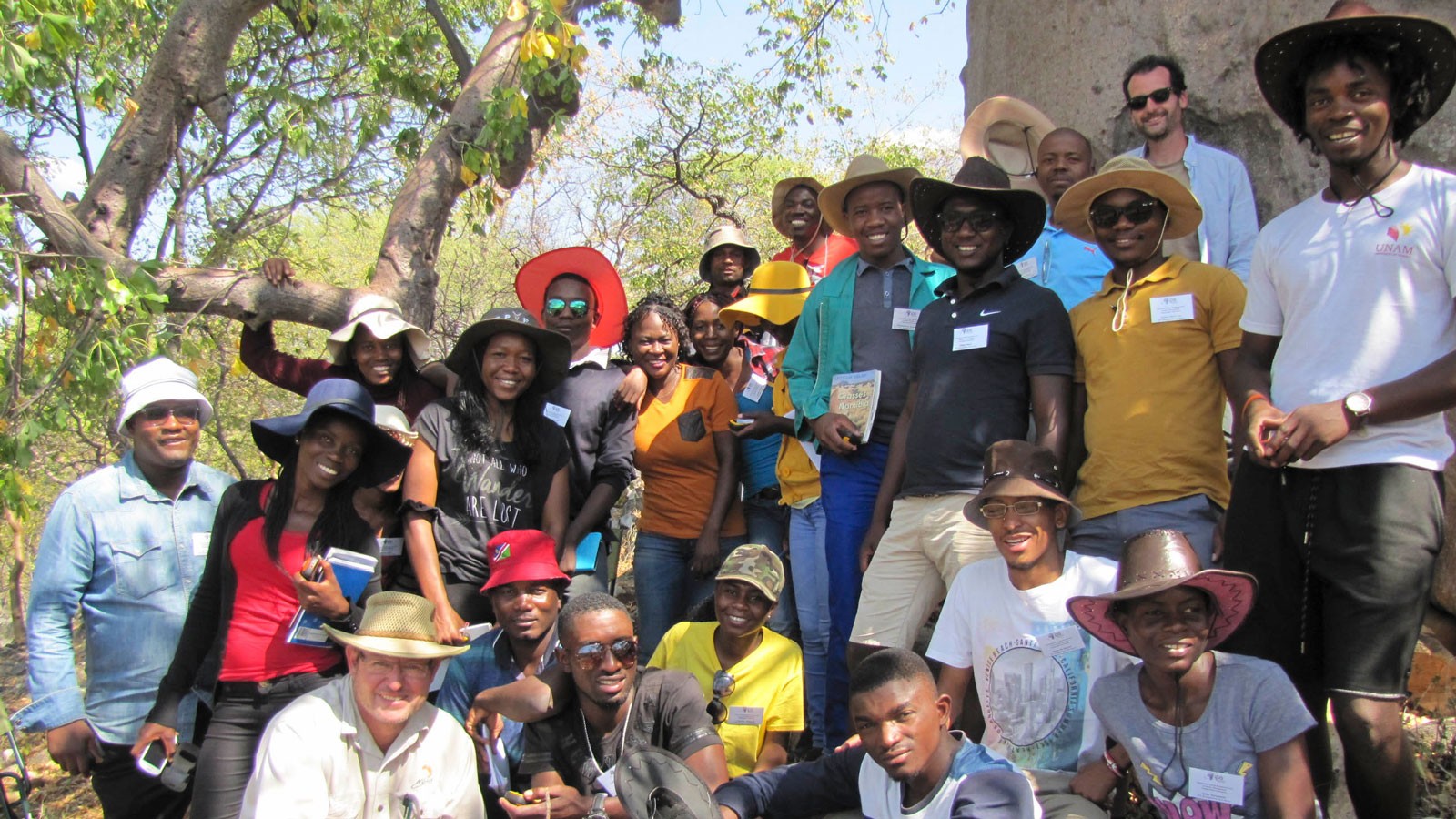 The world is a wickedly complex place, especially when people have a need to share limited resources. Herding communities in northern Namibia, for instance, are afflicted by poverty, drought and degraded landscapes.

International groups want to help — development agencies have made several attempts to improve conditions in these communities with outside investments, but without much success. The reasons for the failures, up to now, have remained something of a puzzle.

New research from faculty and staff of the Quinney College of Natural Resources, along with peers from four other institutions, explored the disconnect. The investments were made for a commendable goal — to increase household incomes and improve rangeland conditions across a thousand sites in the overgrazed region of Namibia where cattle remain the economic foundation. The theory was that by coordinating and supporting healthier land use practices (based on controlled stocking rates and rotational grazing), rangelands could produce more forage, cattle could become healthier, and economic benefits could be passed on to households.

During the investment project, teams worked with communities for four years to develop locally tailored plans for rangeland management, livestock management and cattle marketing. The project offered multifaceted support to communities, including water-infrastructure improvements, training on animal husbandry, livestock marketing and rangeland management, as well as loans, grants and other technical assistance. It established local committees to coordinate and monitor these efforts.

Six years after the project launched, researchers found that the investment project generated substantial and persistent changes in human behavior, including more attention to rangeland grazing stewardship and community cooperation. But the project had little effect on the bottom line — rangeland health, cattle productivity and household economics. In some cases, incidence of overgrazing actually increased rather than decreased over the life of the project.

The researchers found that while the project succeeded in mobilizing people — a good thing — rigid enforcement of new grazing restrictions was too difficult to achieve in all cases. And ironically, in places where ecosystems were temporarily improved, people with herds from outside the project area were attracted to the recovering rangelands for additional grazing, canceling any potential ecosystem benefits.

Another faulty assumption was that offering marketing incentives would encourage herd owners to increase sales of cattle and therefore reduce pressure on rangelands. But the incentives didn’t make this happen — herd owners maintained a tradition of cattle accumulation, a cultural sign of wealth. To remedy this, a better understanding of local cultures is needed — African herders are not U.S. ranchers, and subsistence livestock production is different from commercial efforts in important practical and cultural ways, said Layne Coppock, researcher on the project.

The team also acknowledged that even under the best environmental conditions, ecosystem changes take a long time to occur, and that persistent drought across the region made it especially difficult to see ecological benefits over the life of the project. So despite mixed outcomes, more positive changes might still take shape as collective action and community governance take hold.

There is a lot to learn from this research for those attempting to mitigate similar problems in rural Africa, the team noted. Making post-project assessments a routine feature of such efforts will help organizations better understand what kinds of actions work and what don’t. Bottom-up engagement among project stakeholders during design phases is also important to identify key constraints that could limit impact, they said. 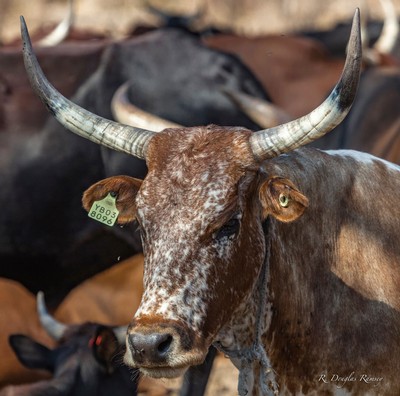 Herding communities across northern Namibia are afflicted by poverty and overgrazed rangelands, but international funding to improve the situation hasn't always translated into direct benefits for people or the land. New research explores the reasons why there is a disconnect. (Photo courtesy Doug Ramsey) 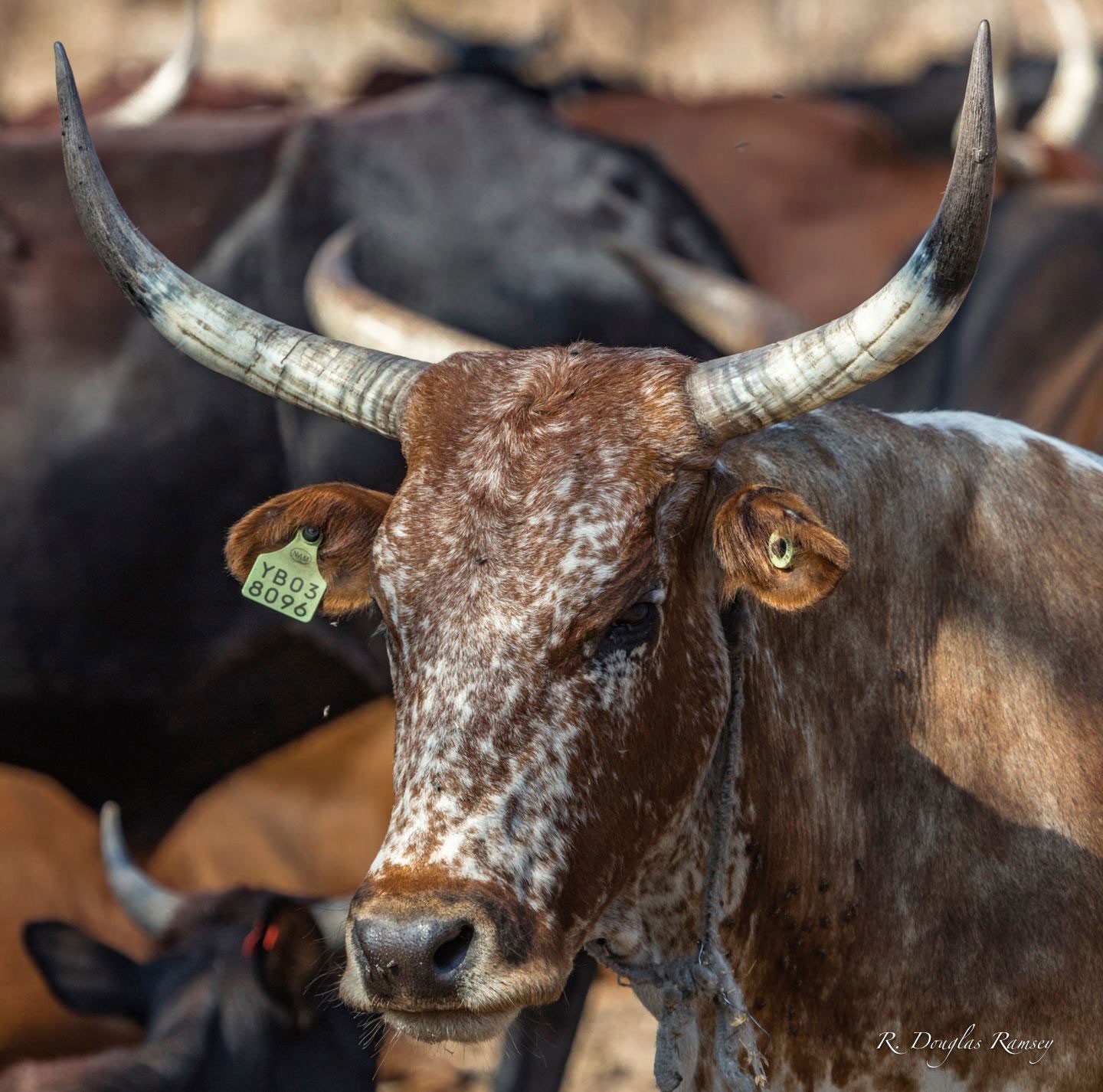 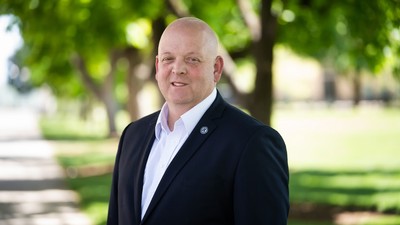