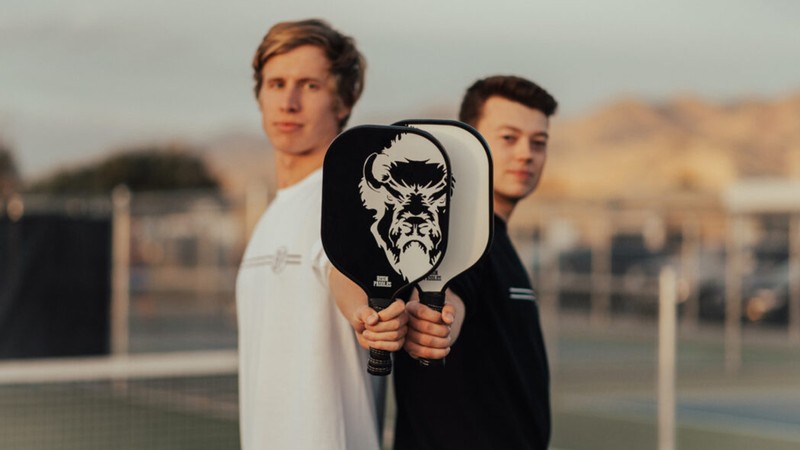 Collin Peterson and Daniel Warren met at Utah State University, found a mutual love for entrepreneurship and decided to create their own product. (Photo credit: The Utah Statesman) 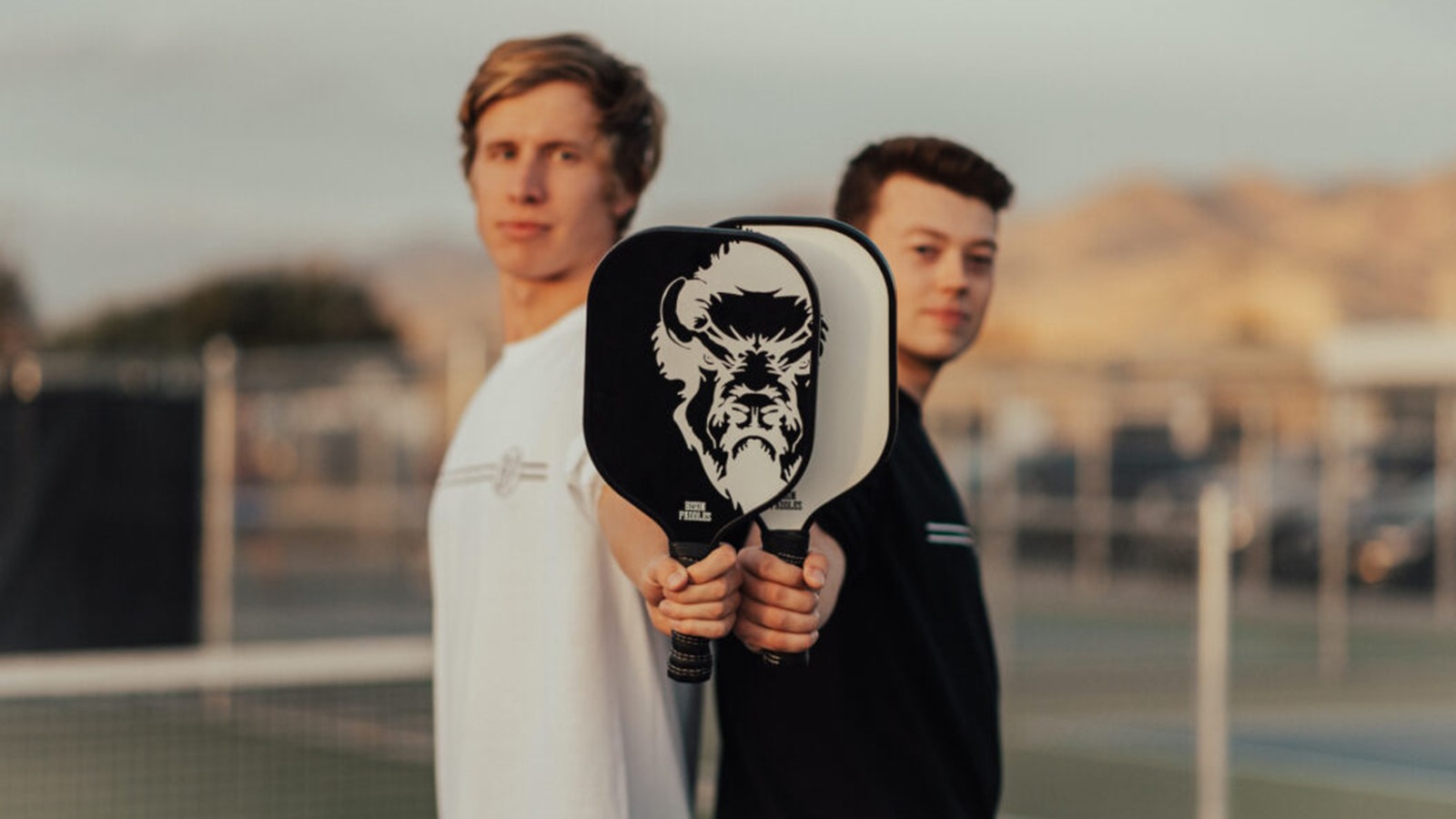 As the Thanksgiving season approaches, we all have many things to be thankful for. Two Aggies have found their gratitude this year from a pickleball company, along with the Jon M. Huntsman School of Business.

Collin Peterson and Daniel Warren met at Utah State University, found a mutual love for entrepreneurship and decided to create their own product.

“Dan and I both just really have an affinity for wanting to do something entrepreneurial-minded,” Peterson said.

They also both have a love for pickleball, which they said is rising in popularity.

“I was trying to play at the Fieldhouse last night, and there were people just waiting to get a chance to play,” Peterson said.

Both Warren and Peterson said they love pickleball because of the social aspect of the sport. It isn’t too competitive — unless you want it to be.

“It’s just a good, chill, kind of friendly activity that you can do with your friends,” Warren said. “In my experience, you can kind of just take a break and chat. It’s just a little bit more laid back.”

Peterson loves the game because you can make it whatever you want it to be.

“It can be relaxed or competitive, just depending on who you are playing with,” Peterson said.

Peterson and Warren used to play pickleball together at the Aggie Recreation Center, or ARC. After repeatedly using the wooden paddles that are provided there, they both wanted to create a paddle that would be sturdier and more reliable.

“We kept getting beat by these nicer paddles,” Peterson said. “So, we thought to ourselves, ‘OK we need to upgrade.’”

That is when these two business students came up with the idea to make their own pickleball paddle company that they said provides more durable paddles. They later landed on the name Bison Paddles.

“Bison are very big and very strong,” Warren said. “So, our tagline has kind of been paddles that are built like bison.”

These two entrepreneurs have found pride in their new business as strangers have used their paddles in various locations around Utah.

“It really does show that our product does what we say it does,” Peterson said. “It’s durable. It’s long-lasting.”

This pickleball company comes full circle now that students can rent and use these pickleball paddles at the ARC and other places on campus.

The two business owners said they are thankful for the many college students who have supported their business. Making something that would be affordable was one of their ultimate goals in creating this business.

“We found that there was no good paddles that were kind of in the mid-range,” Warren said. “We wanted to create something that would be durable, but also affordable for us college students.”

Warren and Peterson also said they are grateful for the university and the business school for the opportunity to create something real out of their ideas.

“Everything has really been facilitated by USU and the numerous instructors and connections we’ve made through Utah State and through the business school,” Peterson said. “They have really helped propel us to places we never probably would have thought of going.”

You can check out their products on their website https://www.bisonpaddle.com/. 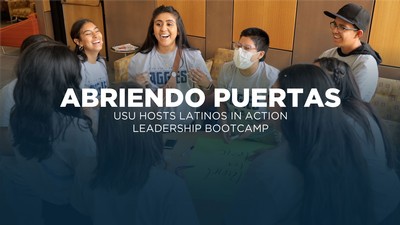