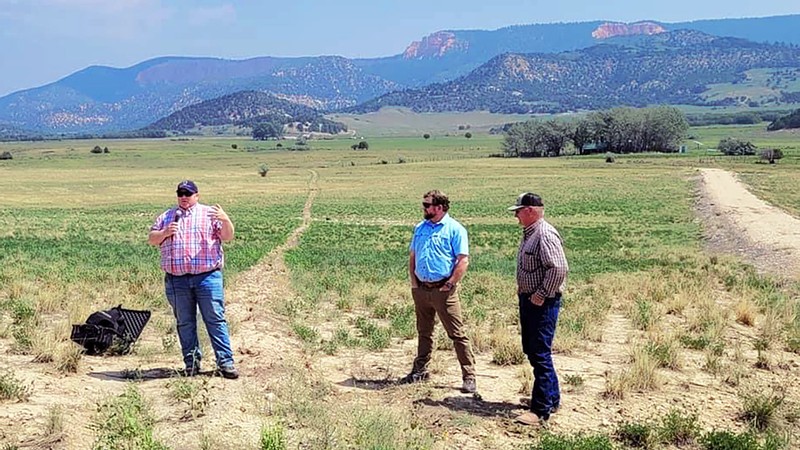 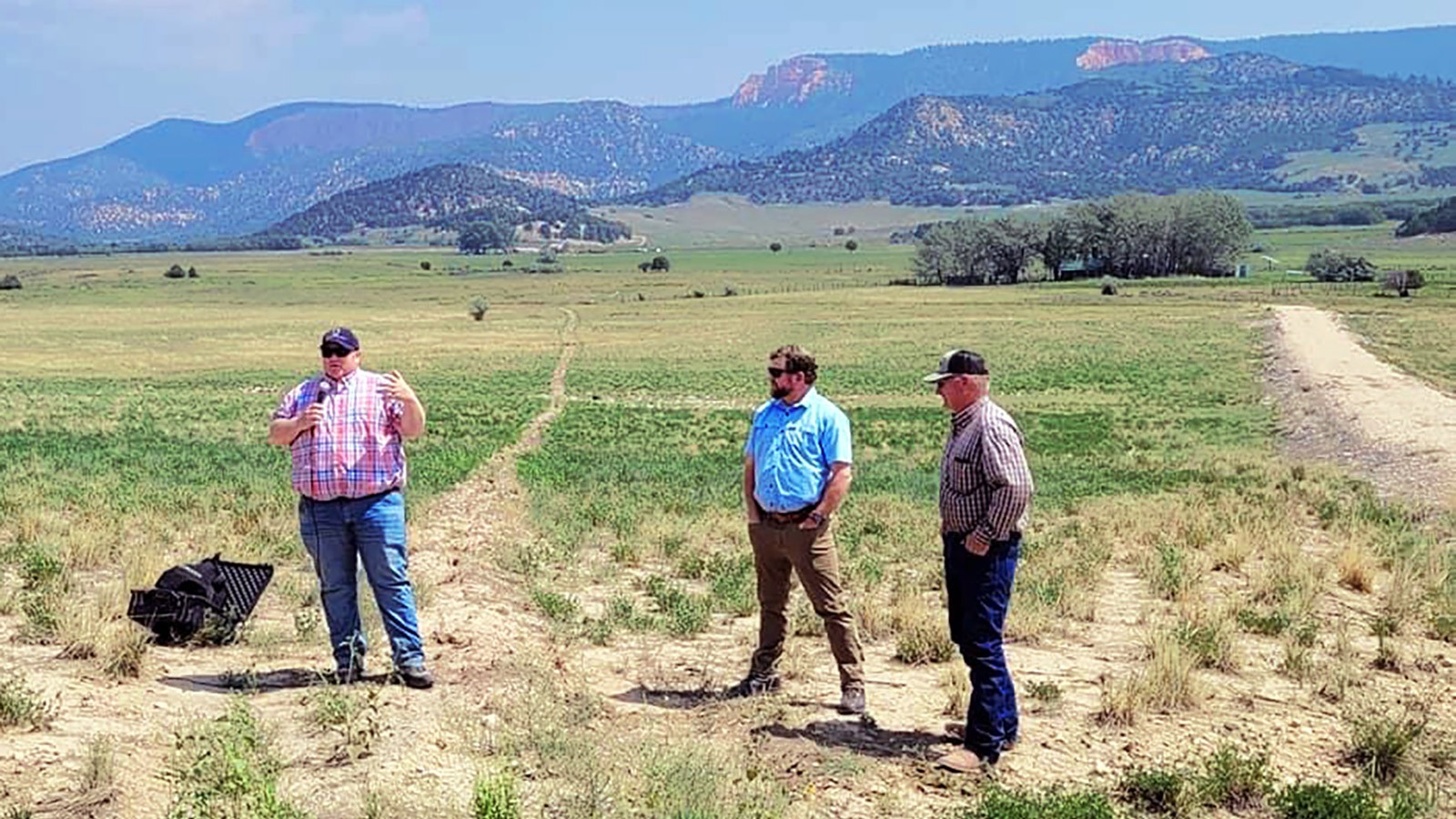 The three-day tour visited Utah counties with land owned predominantly by the federal government, and included stops at a timber mill in Paiute County, the Alton open-pit coal mine, and Bryce Canyon National Park. Thacker and Dahlgren, from the Department of Wildland Resources, provided science-based expertise on a variety of topics, including sage-grouse and rangeland conservation.

“These folks have a thousand issues going through their offices,” said Dahlgren. “So, the chance to just talk to them a little bit and show some science, I couldn’t pass that up.”

“This is a classic example of the land-grant mission of USU,” said Thacker. “The beauty of working as an Extension Specialist is that I live in both worlds, research and Extension. I try to bring the best science available into issues that I’m qualified to speak about.”

The mission of USU Extension was on full display during the tour as a bridge between scientists and policymakers. USU Extension Specialists share research-based resources and education as a service to the public. While Thacker and Dahlgren collaborate with other faculty and conduct research projects of their own, a key aspect of their jobs is to bring information to audiences outside of USU.

“I spend a lot of my time out in the community talking to managers, landowners and policymakers, so I’m a link for that scientific information coming from my colleagues and myself,” said Thacker.

The chance to connect with leaders during this face-to-face experience offered an important opportunity to share practical science information that can inform decision-making in the future, said Dahlgren.

“Having the Utah delegation there was important,” said Dahlgren. “That kind of integration with those offices with two Extension folks from USU is a significant outcome.”

Congressional representatives from outside of the West had the chance to access information about the importance of conservation in sagebrush communities while seeing on-the-ground issues. Thacker and Dahlgren said they were glad they had the opportunity to highlight science for staffers, since this is an important component of legislation and policy-making decisions.

“The way of ecosystems is the way of society,” said Dahlgren. “Humans can’t survive without healthy ecosystems. Most of the West’s water is draining through sagebrush systems. That is a huge issue during a drought. These places support everything from livestock and wildlife, to recreation.”