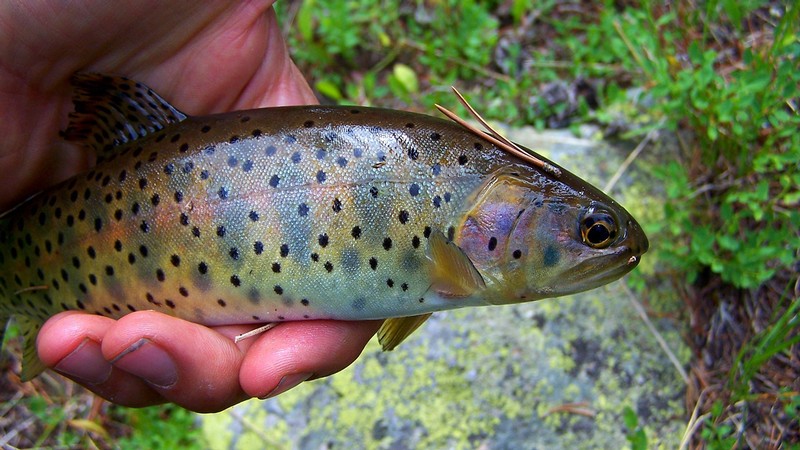 Award-winning research out of the Department of Watershed shows that Bonneville Cutthroat trout have developed coping mechanisms to adapt to some waterway interruptions. Photo courtesy Flickr. 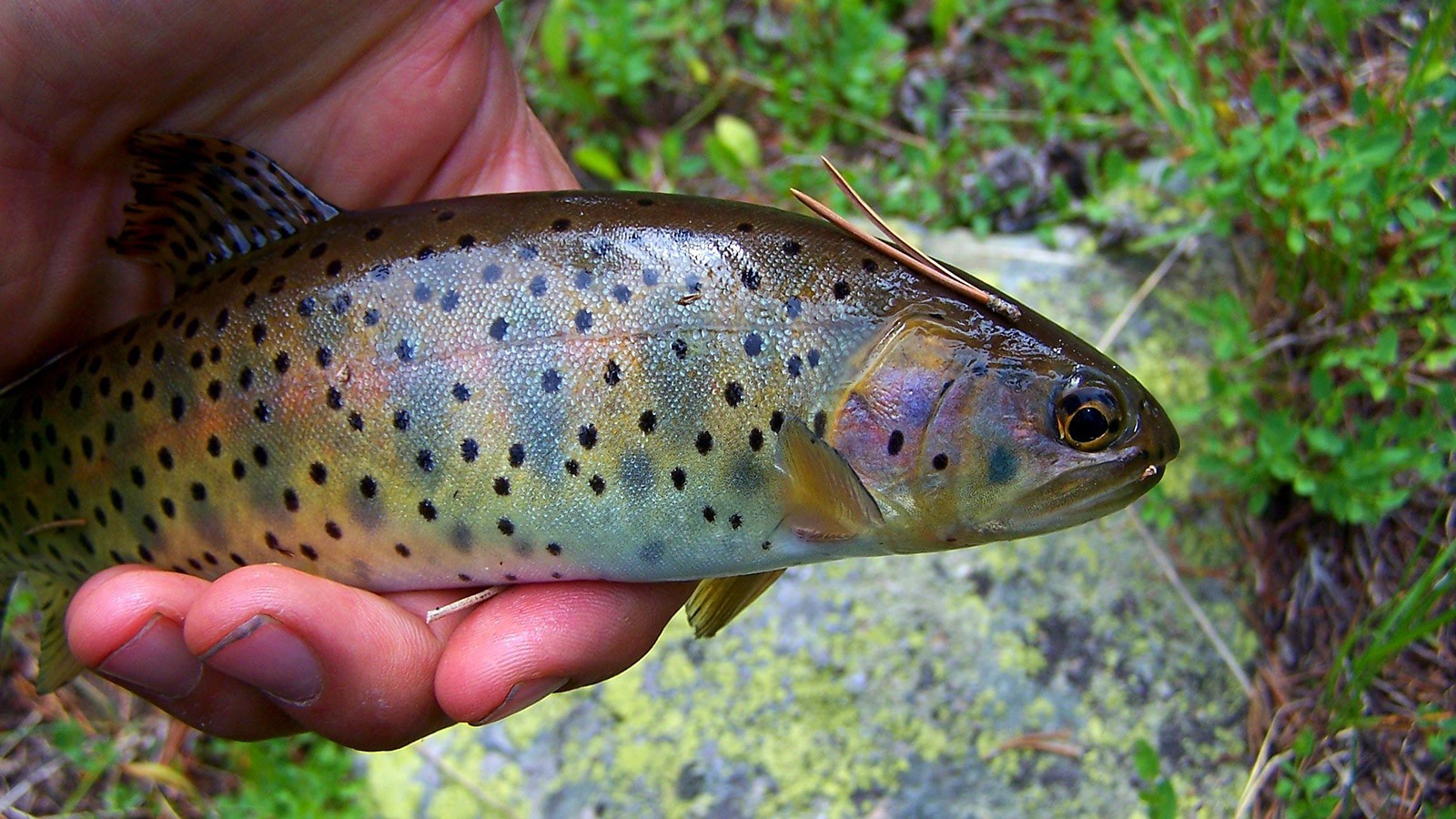 Trout have it rough these days. Once-connected networks of streams and rivers are increasingly interrupted by dams, culverts and low water levels, making it difficult for migrating species like Bonneville Cutthroat to move between waterways. But Phaedra Budy, professor in Utah State University’s Department of Watershed Sciences in the S.J. & Jessie E. Quinney College of Natural Resources, isn’t letting this important population just sink or swim. She and her team recently published results from a multi-year study to help managers better understand what kind of waterway connectivity trout require for survival and reproductive success, and her work is getting noticed. The team won the Robert L. Kendall Award for the Best Paper in the Transactions of the American Fisheries Society for 2020 for the research.

It’s not like Bonneville Cutthroat have ever had it all that easy. Even before irrigation diversions and dams, there were droughts, volcanoes and rock falls. These fish, researchers suspected, have developed coping mechanisms to help them adapt to waterway interruptions. If they weren’t able to return to their original spawning grounds because of low water or obstacles, there must be an instinctual Plan B.

The inborn strategies for this type of movement had never been specifically documented, probably because that’s not an easy task. Budy and her team used multiple research strategies to track Bonneville Cutthroat trout through several (fish) lifespans in the Weber River. Over a six-year period, they tagged fish and set up sensors to record when a marked animal moved through a certain point in the waterway. They used traditional sampling, matched isotopes from captured fish with isotopes in the water to pinpoint their stomping grounds, and examined fish genetics to map successful genealogical lines.

They found that waterway connectivity is more important in some situations than others. Some young fish don’t stray more than three kilometers from home, making these populations self-contained, but also vulnerable to targeted threats. But other, larger members of the species have the strength and size to make their way through multiple tributaries and around some obstacles, spending time in the mainstream, in multiple tributaries, and eventually finding their way to a backwater spawning ground to share their genetic diversity with the homebody populations. Because of these traveling genetic emmasaries, having an accessible waterway to travel could be the difference between species survival and population collapse.

“The Weber River is representative of many managed snowmelt rivers in terms of hydrology, structure, fishing and human impacts,” said Budy. “So, this research could be really helpful for developing effective conservation plans in similar rivers across the West.”

The natural flow of water in the Weber river is already highly changed, with multiple barriers on both the main river and tributaries. But this research shows that some members of the Bonneville Cutthroat trout population can still navigate the watershed, especially when flows are high. Fish can still reproduce successfully (most years), and are still able to grow into large individuals that have the wherewithal to traverse obstacles. And it shows that if barriers to fish movement could be removed from the Weber, Bonneville Cutthroat could again adapt to a changed waterway. 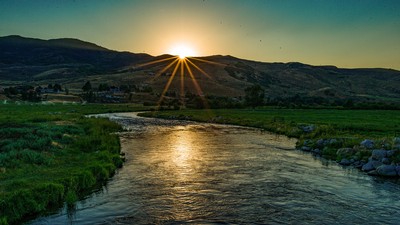 Over a six-year period, Phaedra Budy and her team used multiple research strategies to track Bonneville Cutthroat trout in the Weber River - using sensors to record when a marked animal moved through a waterway and matching isotopes from captured fish with isotopes in the water. Photo courtesy Flickr. 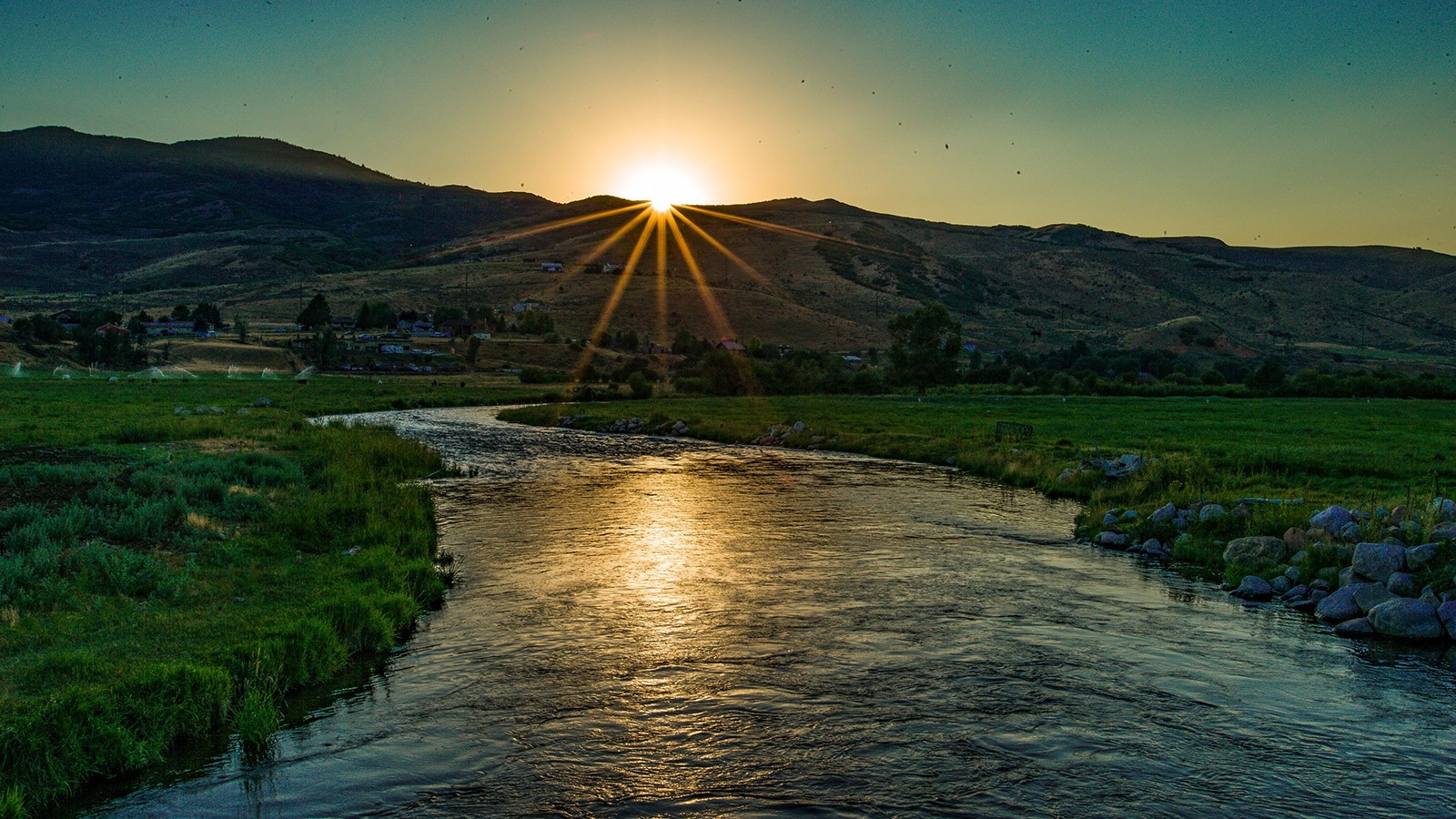