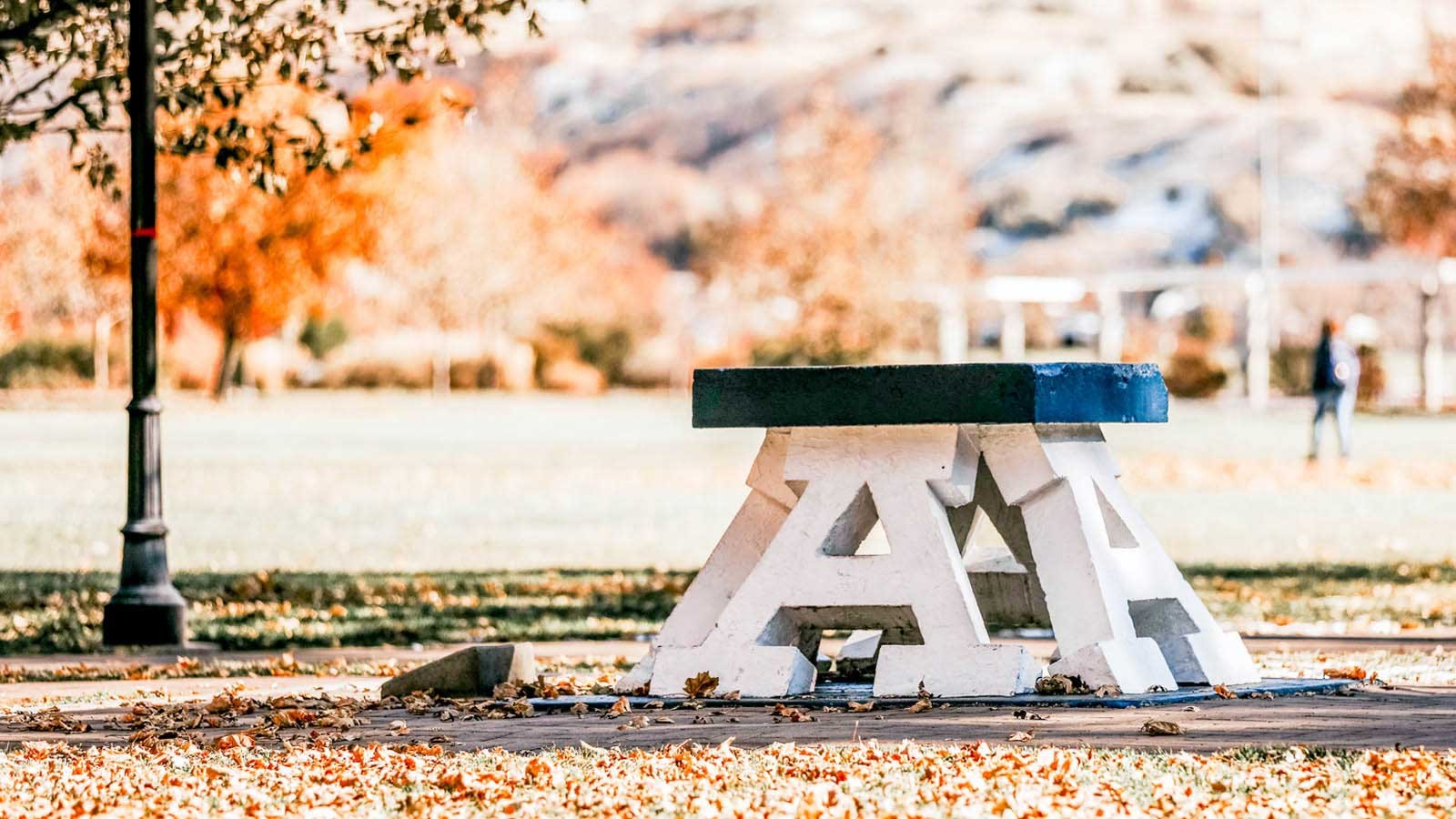 The Utah State University Student Alumni Association has a wheelchair accessibility ramp for True Aggie Night thanks to successful fundraising efforts by the group.

The True Aggie Night Tradition began in 1916 and is one of USU’s most well known and beloved traditions. USU campus tradition dictates that only those who kiss while on the Block A, under a full moon, can be "true aggies."

The tradition is more than 100 years old (the oldest standing state-college tradition in Utah), and brings past, present and future Aggies together over their shared experience of becoming a True Aggie.

The Student Alumni Association reported that at the first True Aggie Night of the year, during Homecoming week of 2019, there were:

However, due to the nature of the Block A, where True Aggie Night takes place, it has proven difficult for students, alumni and community members with mobility limitations and disabilities to participate in this time-honored tradition.

For this reason, the Student Alumni Association has successfully funded the development and implementation of an ADA compliant, temporary ramp system. This structure will be set up and taken down the night of True Aggie Night, not ultimately changing the structure of the beloved Block-A, but making it more inclusive and accessible on these special nights.

Tarren Jessop, the USUSA student alumni vice president, organized the fundraiser along with help from the Student Alumni Association. The wheelchair accessibility ramp has been long anticipated from USU students, and is predicted to make its first appearance this semester on True Aggie Night, Friday, Feb. 7.

The Student Alumni Association and the USU Alumni Association were able to internally fund $5,000 for the project, lending money from budget reallocations and the funds raised for the Senior Class 2019 Gift. In the last three months, the Alumni Association has been able to fundraise $4,439 through their community fundraiser on the Aggie Funded Website. The USUSA Capital and Support Fund awarded money to the project as well.

Additional benefits of this ramps system include:

The development of the ramps began in April 2019, and has continued since. Since this time, Jessop has met with local metal fabricators, risk management, facilities, administrators and the Disability Resource Center to determine the best solution for the ramp. 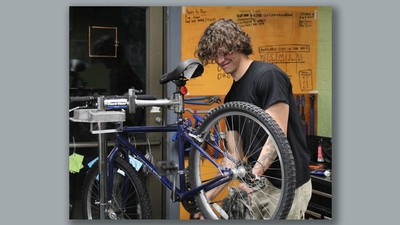 A week of events has been planned to celebrate Indigenous peoples and their traditions with Native American Heritage Week, Nov. 14-19