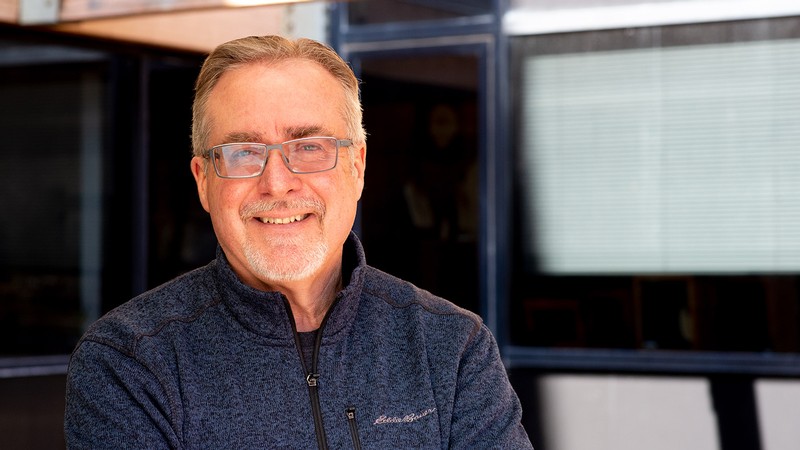 Layne Coppock received the W.R. Chapline Land Stewardship Award for his work that combines research and public engagement to improve the lives and livelihoods in rural areas of the developing world. 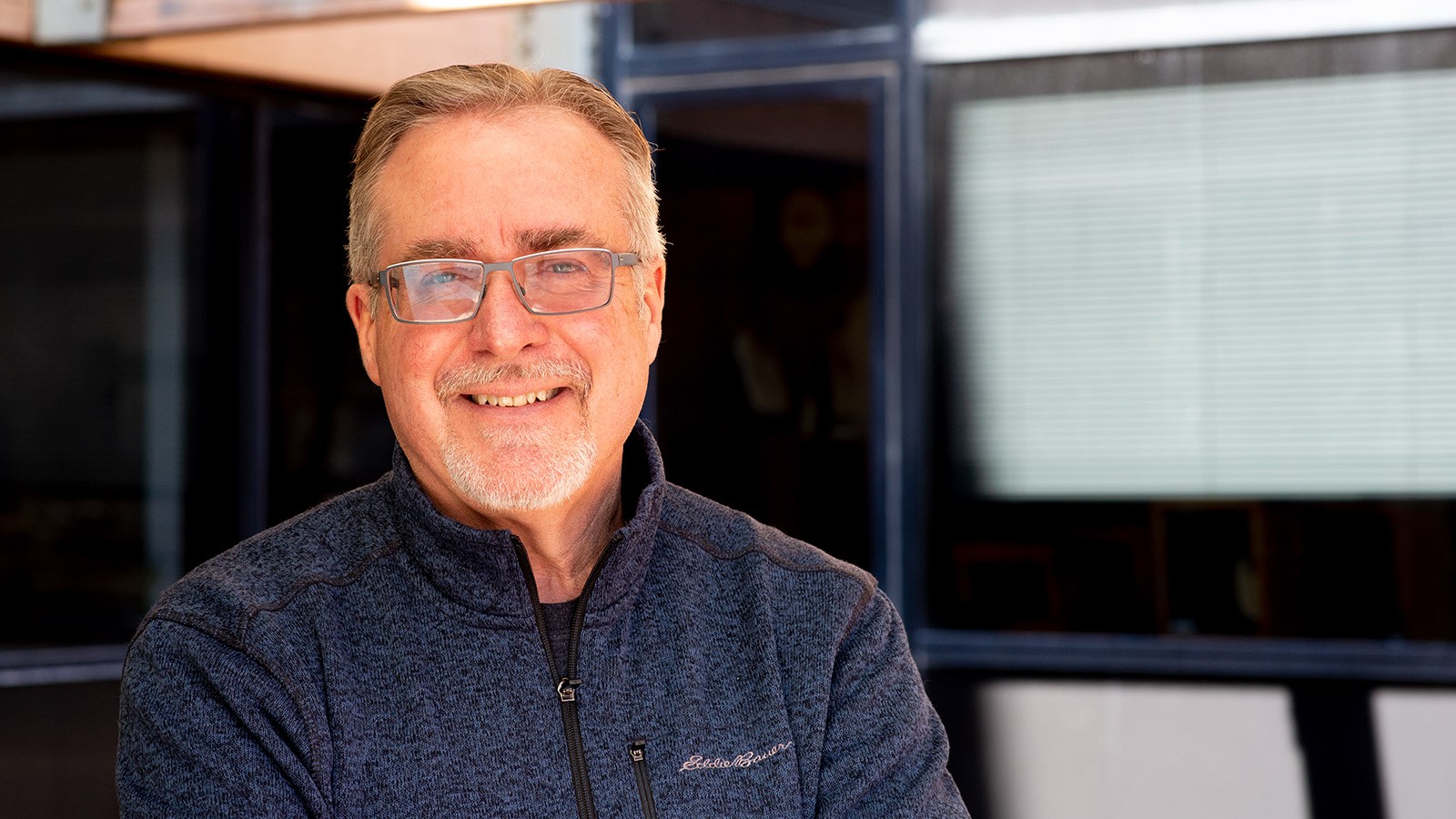 Two longtime members of Utah State University’s Department of Environment and Society were honored recently by the Society for Range Management (SRM) for their career achievements in rangeland science and management.

Layne Coppock received the W.R. Chapline Land Stewardship Award for his work that combines research and public engagement to improve the lives and livelihoods in rural areas of the developing world. Mark Brunson received an Outstanding Achievement Award in recognition of research that has used social science concepts to address range management challenges.

Coppock’s work in developing nations was cited as the basis for the Chapline Land Stewardship award, which recognizes SRM members for “exceptional accomplishments and contributions in the application of the art and science of range management.” His stakeholder-driven approach brings together researchers, development specialists, and local communities to share power, co-create new knowledge and solve problems – a process also referred to as “engaged research.”

A stellar example of Coppock’s approach can be found in his work with livestock-herding peoples in southern Ethiopia and northern Kenya, where he and his colleagues sought ways to better manage risks imposed by poverty, recurrent droughts and overgrazing. Using a variety of participatory research methods, Coppock and his team determined that a promising solution could be to enable women in pastoral families to diversify their income via collective action and entrepreneurship as supported by locally generated micro-loans. Within five years after that work began in the late 1990s, 49 collective-action groups had formed in southern Ethiopia with 2,300 members (97% women). By 2015, ripple effects of the project had spread across the region, involving 87,000 women and men in 795 groups, generating the equivalent of U.S. $28 million in loan capital accumulation. Poverty reduction then helped support improvements in natural resource management.

When Brunson arrived at USU in 1992 with a doctorate in forestry, he quickly grew interested in challenges faced by range managers in a rapidly changing western U.S. He discovered that scientists at that time rarely considered the non-economic human dimensions of rangeland management. He began using the ideas and methods of sociology and psychology to more fully understand decision-making by ranchers and public land managers as well as how society more broadly perceived and valued range management challenges.

Brunson’s work as a range scientist has focused largely on questions of how to improve practices and policies that address non-native plant invasions, increases in the size and frequency of rangeland wildfires and restoration of rangeland ecosystems. In addition to studying these problems and potential solutions, he leads several outreach and technical assistance projects designed to share the latest scientific findings in ways that make them accessible to rangeland managers. 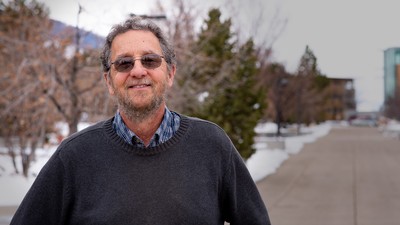 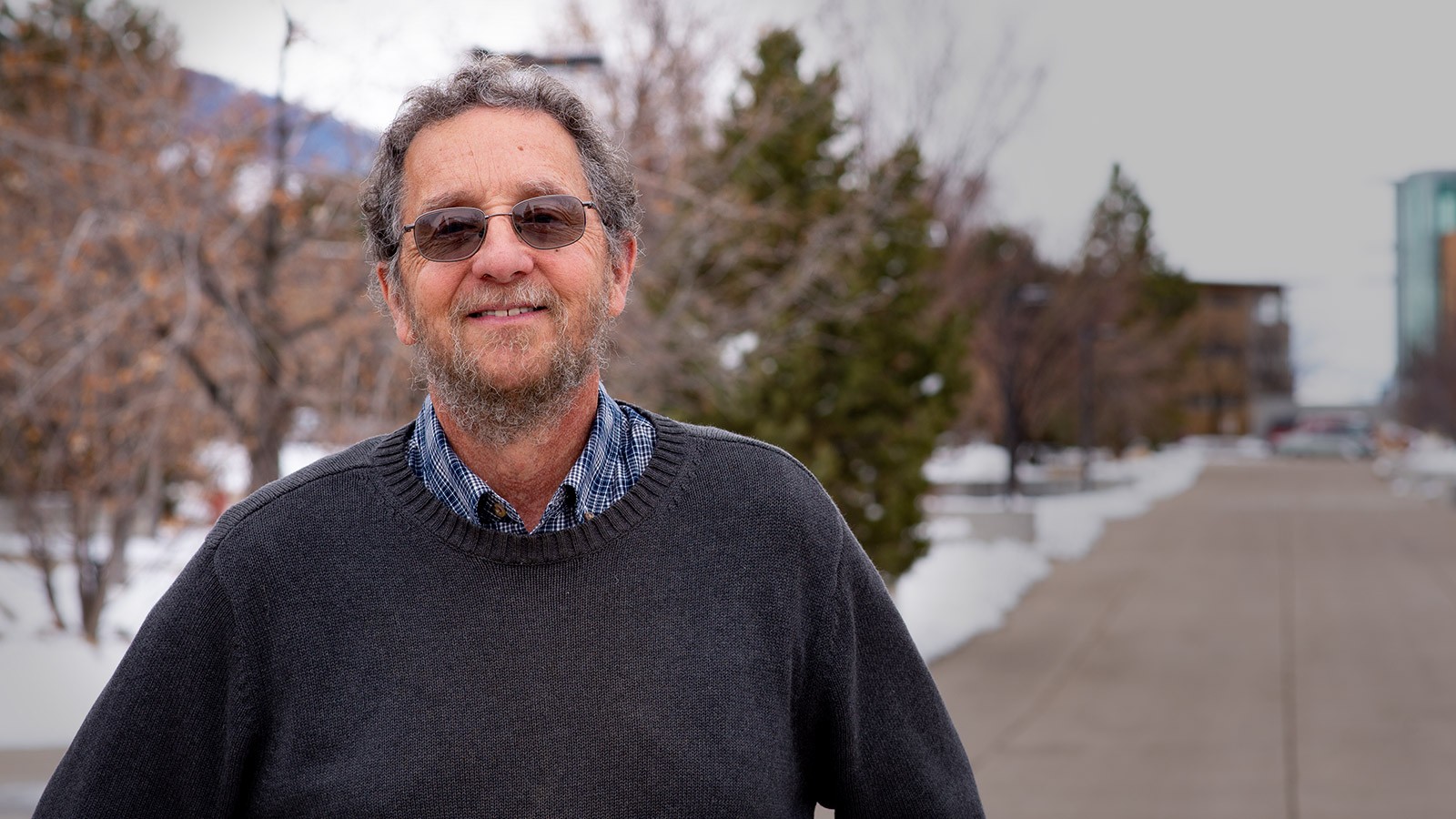