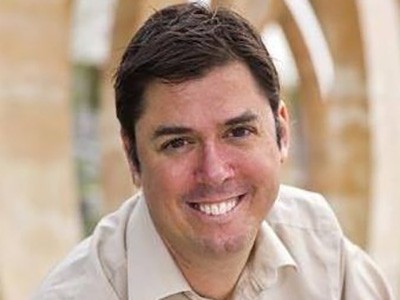 Two poets on the faculty of the English Department have more in common than winning the top two awards in a statewide writing contest sponsored by the Utah Arts Council.

Jason Olsen and Ben Gunsberg both like to break rules. And poetry is an art form that allows them the freedom to do just that.

As Olsen explains, “I feel like I can get away with almost anything.”

Olsen and Gunsberg are both assistant professors of English — Olsen based at USU-Eastern’s Price campus and Gunsberg in Logan.

Olsen and Gunsberg may see poetry as freeing — or as Gunsberg explains, “having a lot more flexibility in how I can work with language.” English Department head Jeannie Thomas, however, puts their poetry success in another perspective

Having two USU English faculty members take the first two places in this poetry contest “speaks to the quality and strength of our faculty,” she said.

“We shut out the competition,” she laughs. “I hope the rest of the state’s not angry with us.”

Book-length poetry collections are often the work of years, and USU’s two poets are no exception. Olsen’s book, “Fire Engine Descending a Staircase,” began as his Ph.D. dissertation. Since his arrival in 2008 at USU-Eastern, Olsen has taught creative writing and poetry, as well as the more mundane English composition classes, but he’s still found time to create poetry.

Gunsberg’s “Welcome, Dangerous World” is the product of at least three years, he says. He’s taught creative writing and English education courses at USU since 2012.

Olsen was inspired to name his collection after the Cubist masterpiece by Marcel Duchamp, “Nude Descending a Staircase No. 2.”

“I wanted to play with color,” he said. Notice the word “play” in that quote.

“I liked the idea of taking something — like Duchamp’s nude — and replacing it with something so completely different,” he said. “My poetry tends to be more humorous. So many people think that every poem has to mean something significant.”

Plus, he adds, “I just like the heroism of a fire engine.”

The 70-page collection deals with a topic close to his young students — identity. One longer poem, for instance, compares Jason Olsen himself to the Greek hero Jason of golden-fleece fame.

Other poems in the book address “the landscape of the West,” which for this long-time Las Vegas resident is the Nevada desert.

“I teach that poetry can be many, many things,” Olsen said. “It can be a puzzle that’s almost impossible to figure out, or it can be something that’s fun. And that’s up to the poet.”

Gunsberg also looked inward as well as outward for his “Welcome, Dangerous Life.”

“The idea was to have an arc that follows a life — the kinds of concerns we all have,” he said.

The first section in his 70-page collection looks at childhood, his own as well as his children’s. The next section deals with nature and another with love and relationships. The final part approaches death and transcendence.

If there’s a theme to his life, he said, it’s the anxiety that accompanies the human condition.

“Our culture is marked by anxiety,” he said. “There is anxiety that goes along with responsibility. As soon as you say you have some control over things, you become prone to the anxiety that ‘I might fail’ or ‘Things might fall apart’.

“Whereas, if you don’t have control of those things, or we don’t hypothesize that we have control, you can throw up your hands and say, ‘it’s out of my control’. If you do that, things aren’t as dangerous. “

But as the title states, he “welcomes” life’s adventures. “I wanted ‘welcome’ as part of the title because some poems are playful and festive,” he said. They acknowledge “that even in the face of difficulties, there’s room for celebration, love, all those things. I hope that, ultimately, I am seen as optimistic.” He pauses, then says, “I’m also rational about it.  I would say I’m a cautious optimist.”

For poets who double as educators, publication of their poetry is as vital as research is to other academics on the tenure track. Many of the poems of both writers have been printed in poetry journals and ranked highly in competitive contests sponsored by universities and art organizations.

Unsurprisingly, the market share for poetry is small, as is the number of actual poetry publishers. Such contests as this one by the Utah Arts Council allow emerging poets to expose their work, the two poets said. 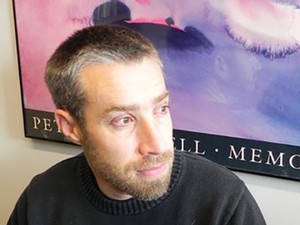 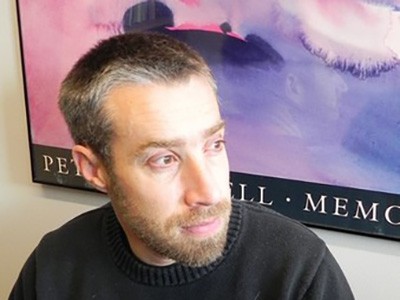 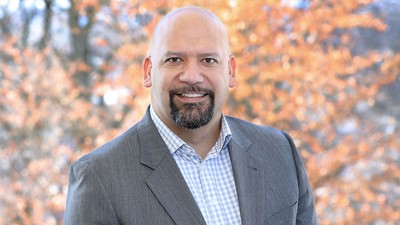