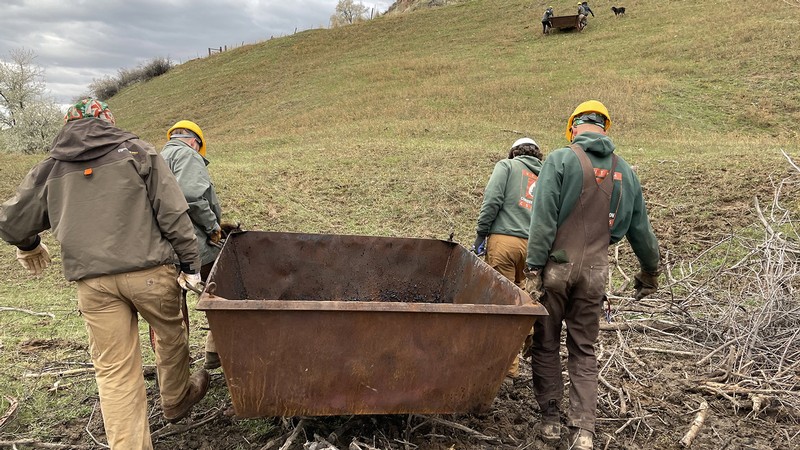 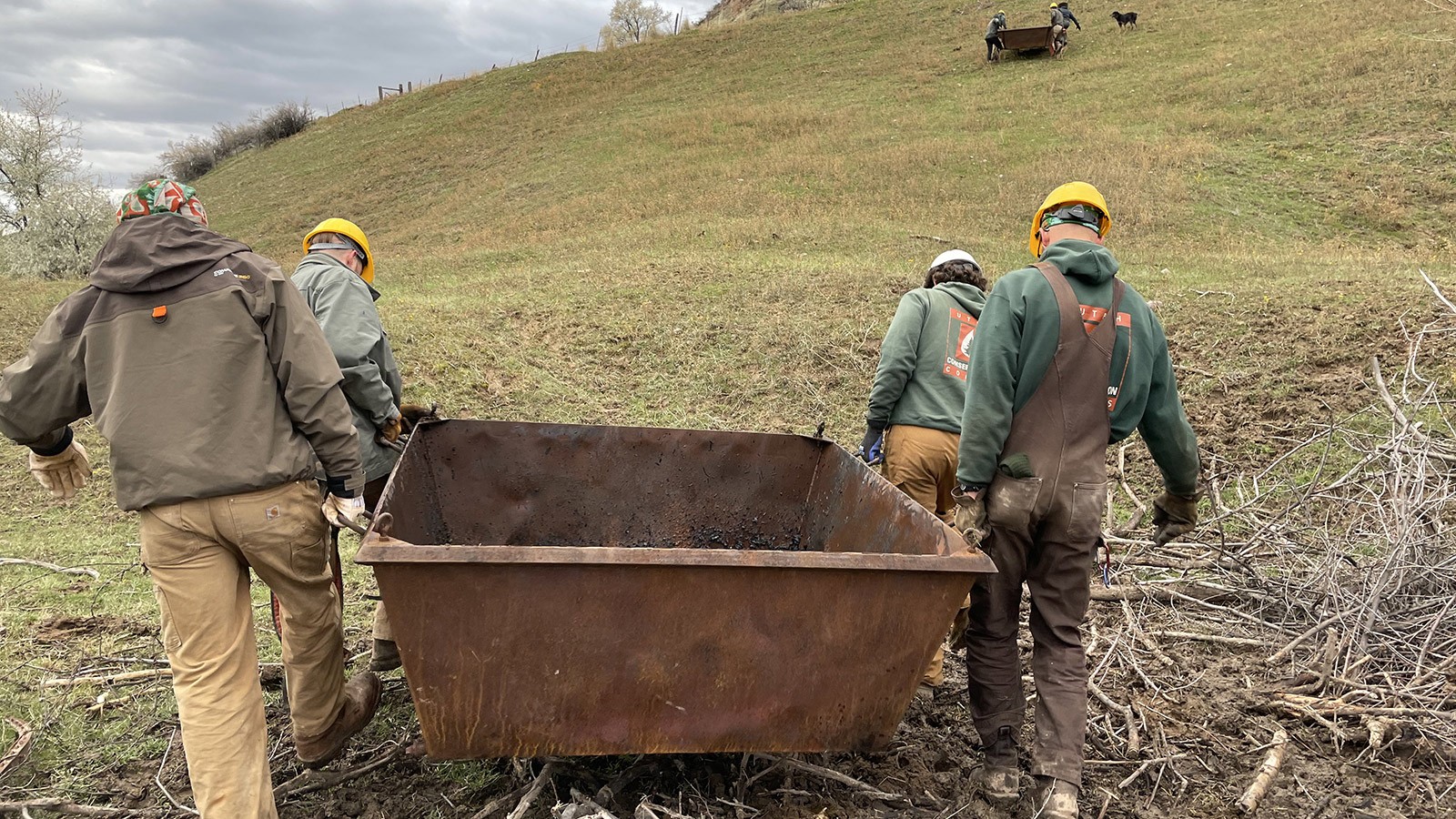 Over the past 160 years, the riparian habitat along the Bear River, and the river itself, have become severely degraded due to agricultural production. The overall goal of the project is to redevelop the area to bring back the natural habitat as close as possible, to when the tribe lived, and prior to the pioneer farming practices that led to a loss of precious wildlife and native habitat resources.

“Removal of these Russian olive trees will be an amazing first step to restoring this land,” said Northwestern Band of the Shoshone Nation Vice Chairman Brad Parry. “We are grateful that the UCC has agreed to work with us on this very special project. This is the first step in creating the spiritual feeling we want to create at the site.”

This project will implement the habitat restoration plan that the tribe developed with an interdisciplinary group of graduate students from Utah State University’s Climate Adaptation Science Program that included UCC alumni Will Munger.

“It is an honor to work for the Northwestern Band of the Shoshone Nation as they lead the ecological and cultural restoration efforts at Boa Ogoi,” said Munger, the restoration coordinator. “This project is the result of many generations of Shoshone activism to tell their story and care for their sacred lands. This is also a unique opportunity for the Utah Conservation Corps because crew members get to learn about history and ecology from a Shoshone perspective. As someone who first learned about ecological restoration on a UCC crew more than a decade ago, it is very exciting to collaborate with a new generation of conservation workers.”

The UCC, based out of Utah State University’s Center for Community Engagement, was formed in 2001 with a mission to develop the conservation leaders of tomorrow. Since 2001, more than 2,200 UCC AmeriCorps members have served over 1.7 million hours creating or maintaining 4,091 miles of trail and 494 miles of fence, restoring 55,973 acres of public land and reaching 435,606 students with environmental education. More information on UCC can be found at http://www.usu.edu/ucc. 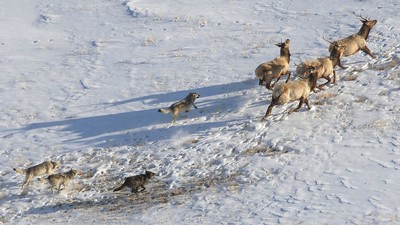