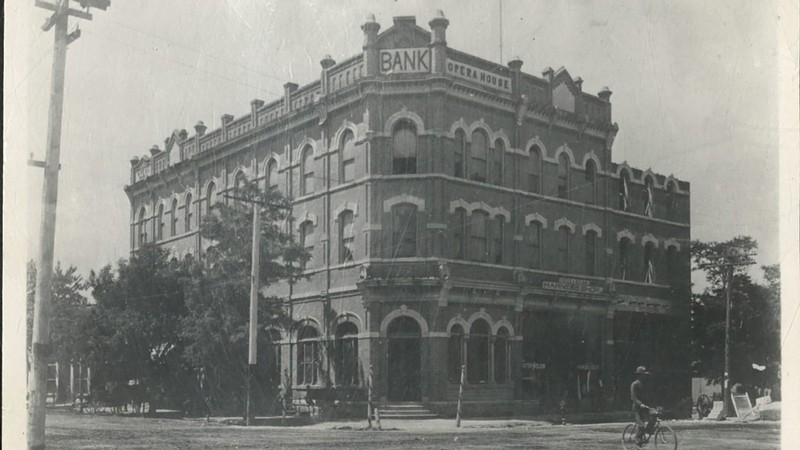 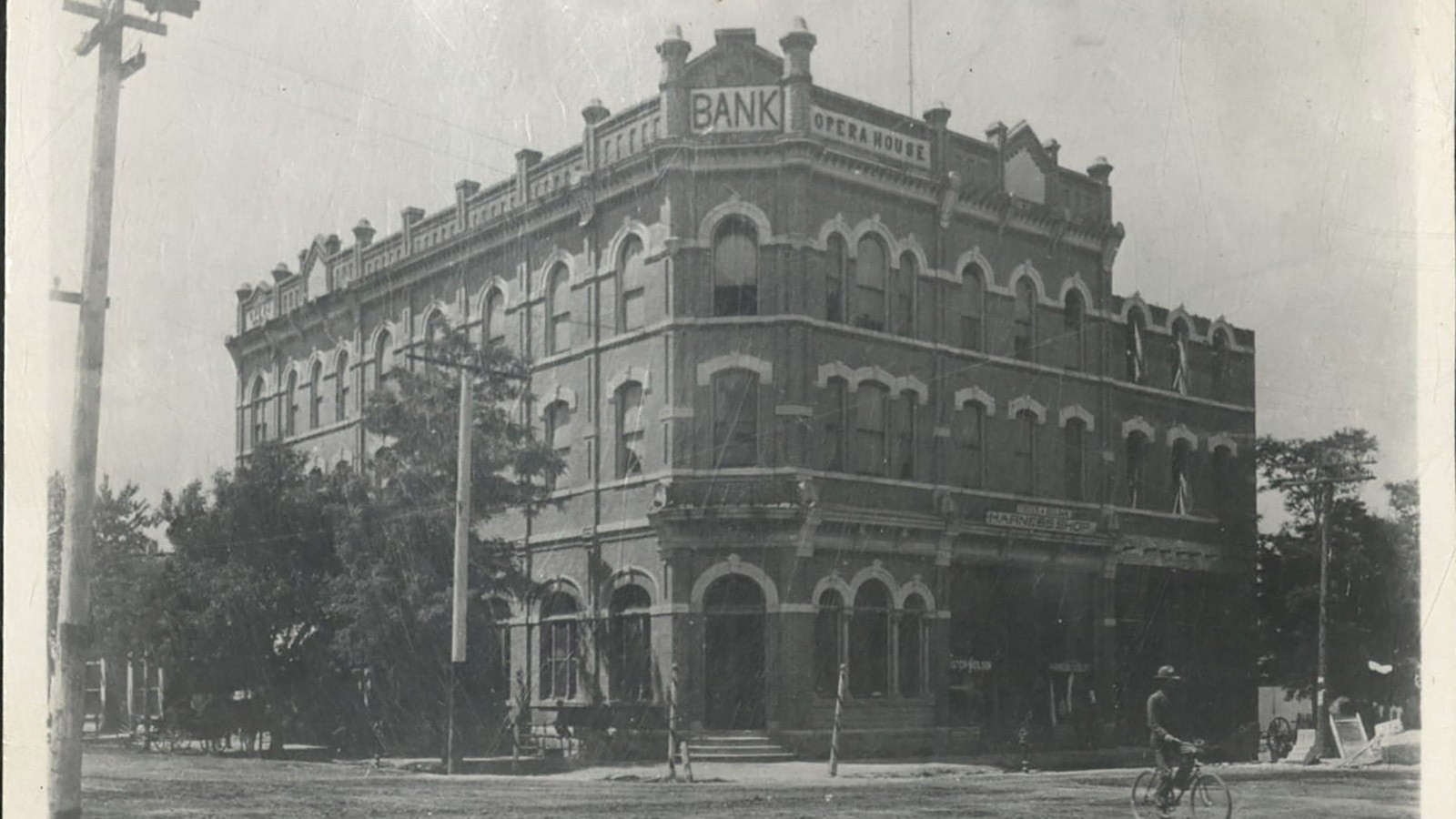 As the nation celebrates the 150th anniversary of Utah women being the first in the modern nation to vote on Wednesday, Feb. 12, Utah State University history major Chloe Miller has developed a walking tour of downtown Logan that includes sites important to Voting Rights in Cache County, 1870-1965. With the support of the Cache Valley Historical Society and Clint Pumphrey of the Merrill-Cazier Library Special Collections and Archives, Miller’s Walking Tour brochure is available just in time to celebrate the commemoration of Feb. 12, 1870. The significant date is when the Governor of Utah signed into law the recognition of women’s right to vote, followed by Seraph Young casting her ballot two days later on Feb. 14.

Sites to visit include the Logan Tabernacle, which was the venue for the founding meeting of the Woman Suffrage Association of Cache County in 1889. At the Cache County Courthouse in 1895, Mattie Hanson was elected to party leadership at the Democratic convention. The group adjourned to the Thatcher Opera House when the courthouse was not sufficiently large enough for the crowd. The Bluebird Candy Company was once the Palace Hall, where a celebratory ball was held on its third floor in 1896 when Utah women’s voting rights were once again recognized.

Miller’s pamphlet includes Utah’s story of women’s suffrage, which is unique in the nation as the only state where women had to fight to reclaim voting rights that were once recognized but later denied. Notable women featured on the pamphlet include Smithfield’s Louisa Lula Green Richards, the inaugural editor of Woman’s Exponent and author of the suffrage song, “Woman, Arise!” Additionally, Mattie Hanson, Mary Ann Weston Maughan, and Adeline Hatch Barber are profiled.

A history of voting rights in Utah is complex, and Miller’s timeline includes facts about who was left out of voting. In 1924, the Indian Citizenship Act recognized Native Americans’ voting rights, but Utah barred voting for those on reservations until 1957. Asian Americans’ voting rights were acknowledged in 1952 by the McCarran-Walter Act. It was only in 1965 that the Voting Rights Act signed by President Lyndon B. Johnson prohibited racial discrimination in voting and enforced the 15th Amendment.

The walking tour is available for download and will also be placed in public areas such as the Cache Valley Visitors Bureau in the historic courthouse.

Winner of a Latin Grammy Award and nominated for Grammys as both a composer and pianist, Frank holds a Guggenheim Fellowship and a USA Artist Fellowship, given each year to 50 of the country's finest artists. 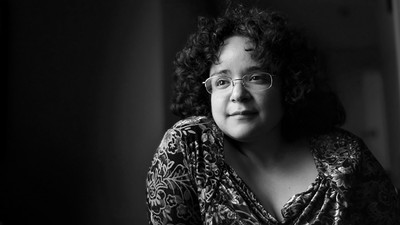