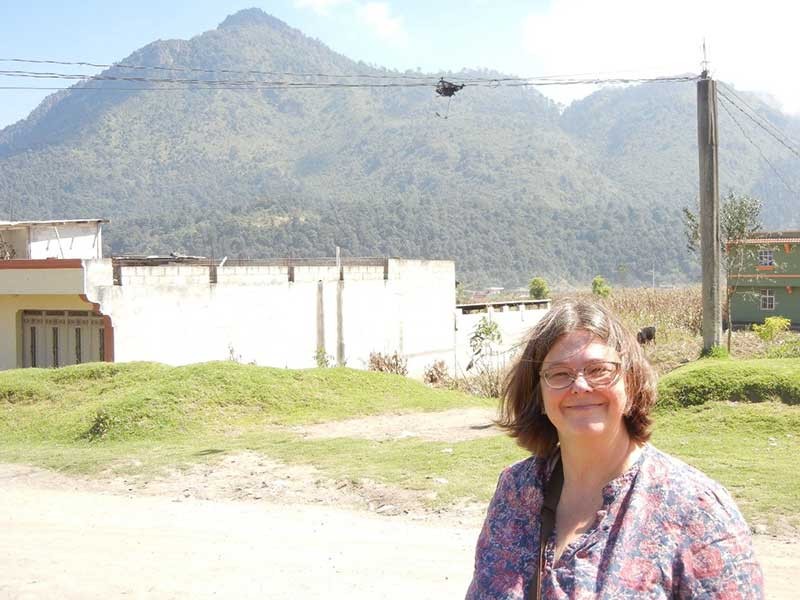 Claudia Radel, associate dean in the Quinney College of Natural Resources in the field in Guatemala. Credit: Lindsey Carte.

For tens of millions of people, migration is a tough reality. What causes people to migrate away from their home countries, and what happens when they do? Migrants and their labor are responsible for moving hundreds of billions of dollars around the world annually. At their destinations, they affect populations, cultures, and economies. But their movement also has a major impact on the places they leave, including on how people use land.

“To effectively manage migration, you have to understand the linked effects of people moving from one place to another,” says Claudia Radel, associate dean of the Quinney College of Natural Resources at Utah State University and recipient of a National Science Foundation CAREER research grant. “Migrants we see today, including from Central America, often come from rural communities where people depend on small-scale farming—which is becoming more difficult. Sometimes people cut ties to the land when they leave—but our research shows that they also leave to afford to rent land or to buy seeds so they can keep farming, or to support family who keep using the land.”

Later many return home with new ideas, resources, and expectations for the places they left behind. This can have impacts in unanticipated ways, for example changing prices, as Radel, a geographer and migration researcher, reported with her co-authors in the journal Land.

The inequality makes those who are land-poor more vulnerable to the negative effects of climate change and food insecurity, sometimes pushing them out to neighboring countries—including the United States—to find paying work. Radel studies the effects of migration on the communities and environments that migrants leave behind. With NSF support she has expanded that research to study the environmental and land-system drivers of migration. Much of her research has been in southern Mexico, but for the last six years she has been working with a research team in Nicaragua and Guatemala.

Around the world, researchers like Radel are working to better understand the links between land systems and the migration of people. In a recent publication in Current Opinion in Environmental Sustainability, Radel and a group of international scholars assessed knowledge gaps. Some drivers of migration, like deforestation and land degradation, are fairly well understood. But there is a complex relationship between migration and the environmental conditions of land and its uses. Markets, politics and social safety nets, for example, shape the way changes in land drive migration, and vice versa.

More research is needed to understand how environmental changes lead to migration, said Radel, and to understand how migrants impact landscapes both at their destinations and at their origins—but themes are emerging. Globalization of agriculture, persisting socioeconomic inequalities, concentration of land ownership, climate change and closing frontiers are all key trends.

“One thing is certain,” said Radel. “To understand and manage human migration, we need to understand how migration is linked to land and to the environment.” 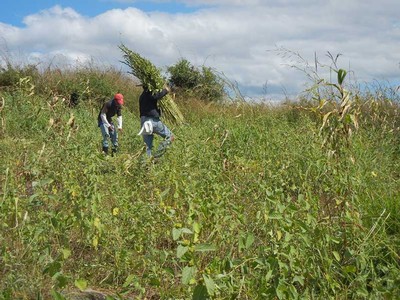 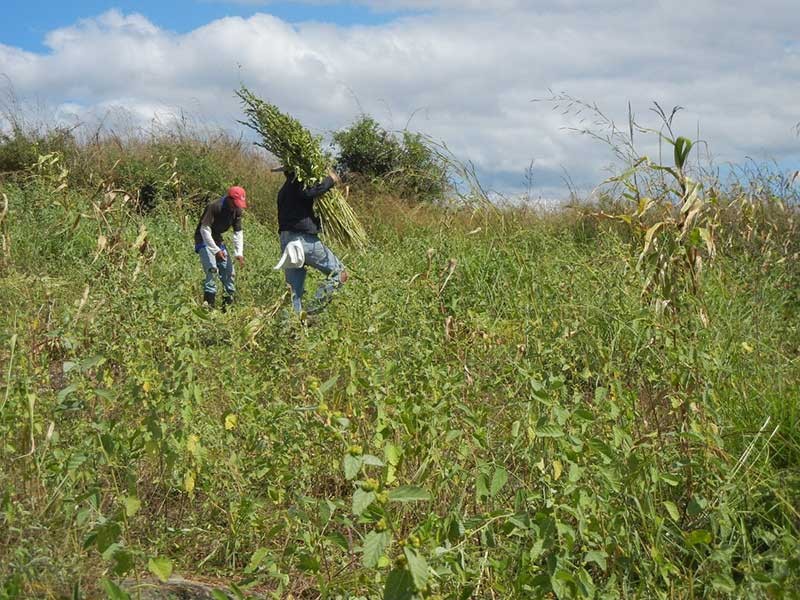 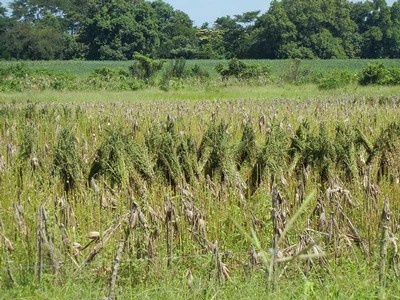 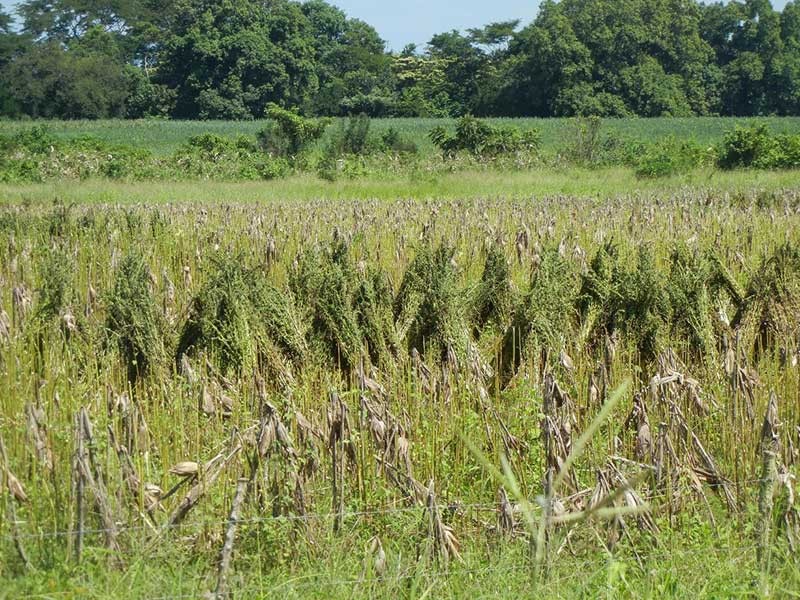