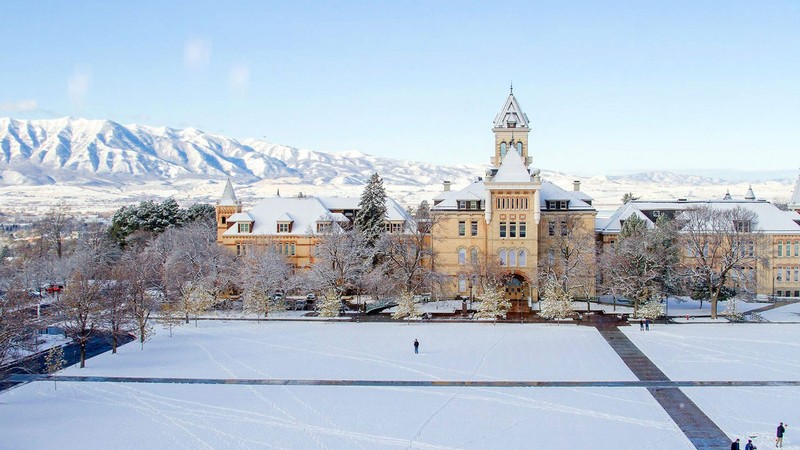 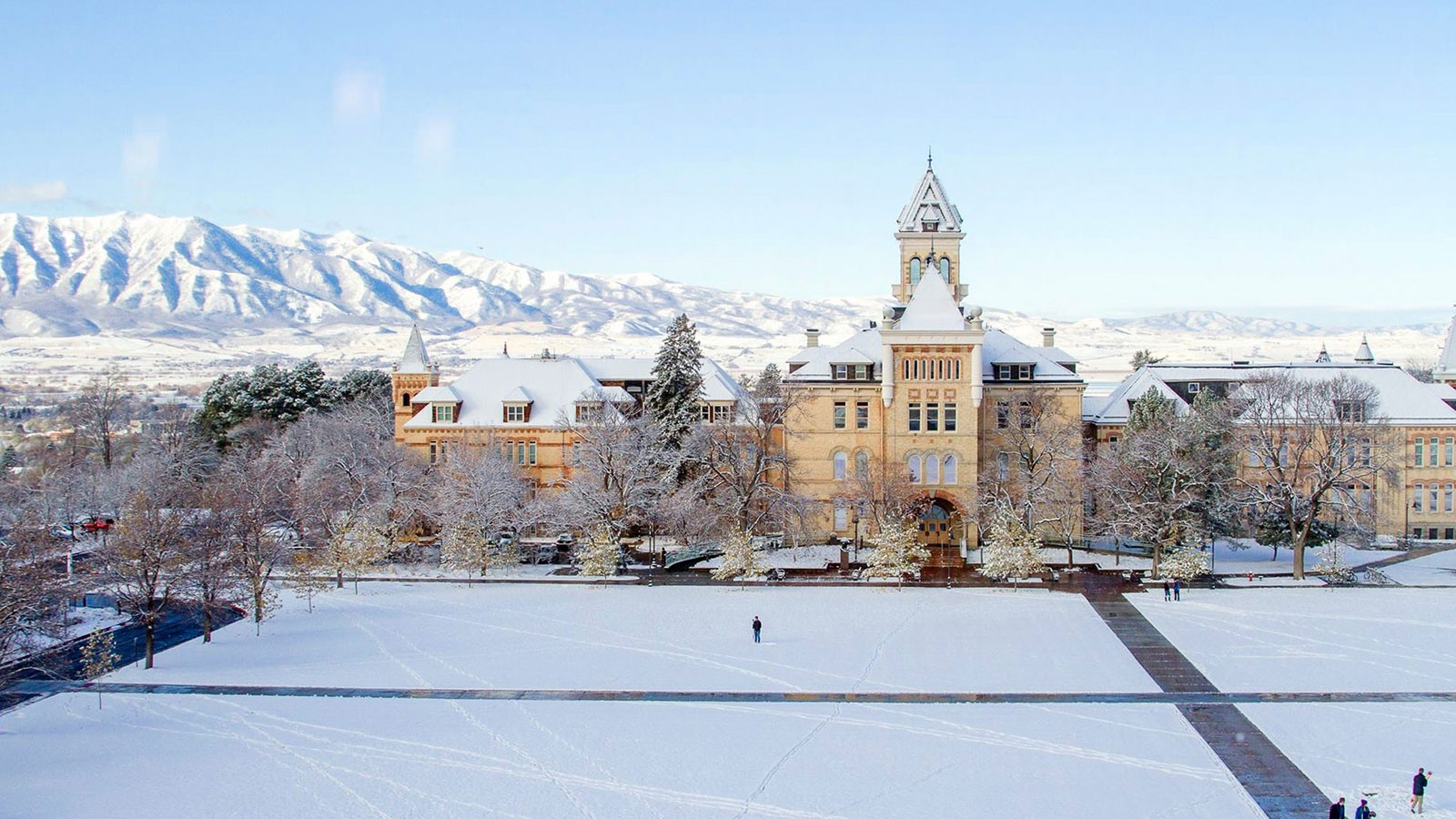 The following statement was released by the USU Board of Trustees regarding the allegations made by student-athletes about a conversation with USU President Noelle Cockett and Athletic Director John Hartwell.

The Utah State University Board of Trustees met today, Dec. 12, to address the concerns raised by USU student-athletes in their Dec. 11 statement related to comments allegedly made by President Noelle Cockett.

The meeting referenced in the football players’ statement was held via Zoom on Tuesday, Dec. 8, at the request of current student-athletes. The meeting was not recorded by the university.

After considering this matter, the Trustees have decided to retain an independent investigator to conduct a thorough review of the concerns raised by the student-athletes.

“We take this matter seriously and understand that facts and details matter,” said Jody Burnett, chair of the Board of Trustees. “The players’ statement did not provide details about what was said. As a result, we will be working with an independent investigator to understand what was said during the meeting and the context for the alleged statements. Consistent with our university culture, USU is committed to listening to students, and we will handle this matter with integrity, fairness and open minds.”

The Trustees will provide further information as soon as possible.

Utah State University has canceled Saturday’s football game with Colorado State University amid concerns voiced by football players about comments allegedly made by USU President Noelle Cockett during a meeting with players.

The university will take this time to meet with players and hear their concerns in an open dialogue so it can address them.

“I am devastated that my comments were interpreted as bias against anyone’s religious background,” President Cockett said in a statement. “Throughout my professional career and, especially, as president of USU, I have welcomed the opportunity to meet directly and often with students about their experiences. Regardless of how difficult the conversations might be in the coming days, I remain committed to giving our students a voice.”

USU also takes issues of racial discrimination seriously, including the incident mentioned in the statement about a USU Athletics employee. USU hired an outside investigator to look into the incident and took disciplinary action.

USU Blanding will hold a blessing ceremony and celebration event for its newly completed Hogan on Tuesday, Nov. 30, 2021, beginning at 8 a.m. 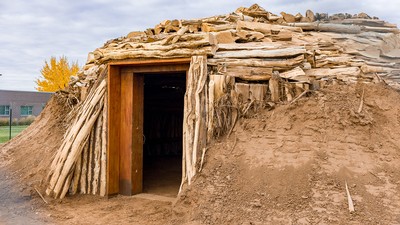