If you need some inspiration, along with frank advice, for the coming year, take a look at Global Chorus. The newly published book is a collection of 365 quotes from some of the world’s top minds – including Maya Angelou, Stephen Hawking and Utah State University professor Joseph Tainter.

“I feel like crawling under a rug when I see my name placed with such genuine luminaries,” says Tainter, faculty member in USU’s Department of Environment and Society. “I’m touched the book’s editor, Todd E. MacLean, invited me to participate.”

A free-lance writer based on Canada’s Prince Edward Island, MacLean came up with the idea for the book project – described as “365 voices on the future of the planet” – some four years ago.

“I had this profound question in my head about what kind of hope do we have to get through the environmental crisis,” MacLean said in a Nov. 12 interview with Canadian media. “I wanted to read a book like this. (I thought) someone should put together a global roundtable on where we’re headed as a human species – one person per page, per day, 365 people a part of it.”

MacLean started by contacting top environmental thinkers in his native Canada, but soon reached out to a diverse group of notables around the world, including Archbishop Desmond Tutu, Jane Goodall, the Dalai Lama and Tainter.

“Todd contacted me in April 2012 with an invitation to contribute to this global anthology on the future of ourselves and the planet,” says Tainter, author of the renowned book, The Collapse of Complex Societies. “I thought it was a worthwhile project, with the proceeds benefiting some admirable causes. I was pleased to contribute a short comment.”

MacLean says responses to his requests were met with enthusiasm, though some of the participants’ insights are more ominous than hopeful.

“(The book is) such a treasure trove of wisdom and guidance that poured in from all seven continents,” he says. “I think with Global Chorus, we have a broad conversation and a daily source of inspiration.”

Tainter’s contribution appears on the May 7 page of the book.  No spoilers here, but prepare for a thoughtful, concise and honest assessment of challenges our society must tackle to ensure a sustainable future. 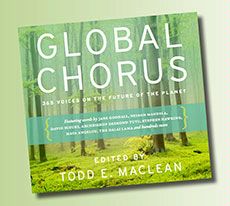 USU professor Joseph Tainter, a renowned scholar of societal collapse, is among notables featured in 'Global Chorus,' an anthology of insights on Earth's future by global thinkers. 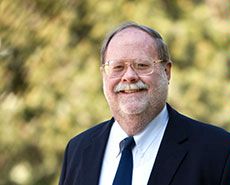 Joseph Tainter, a faculty member in USU's Department of Environment and Society, is author of 'The Collapse of Complex Societies.’ 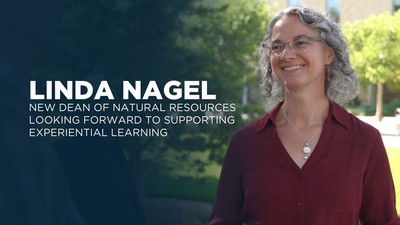