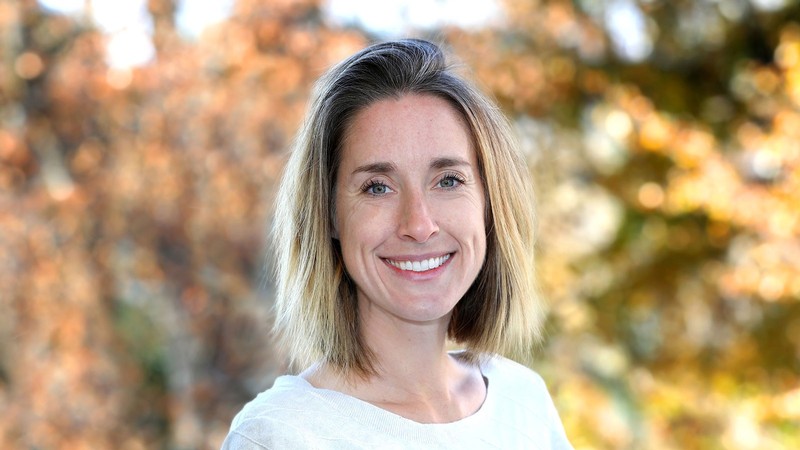 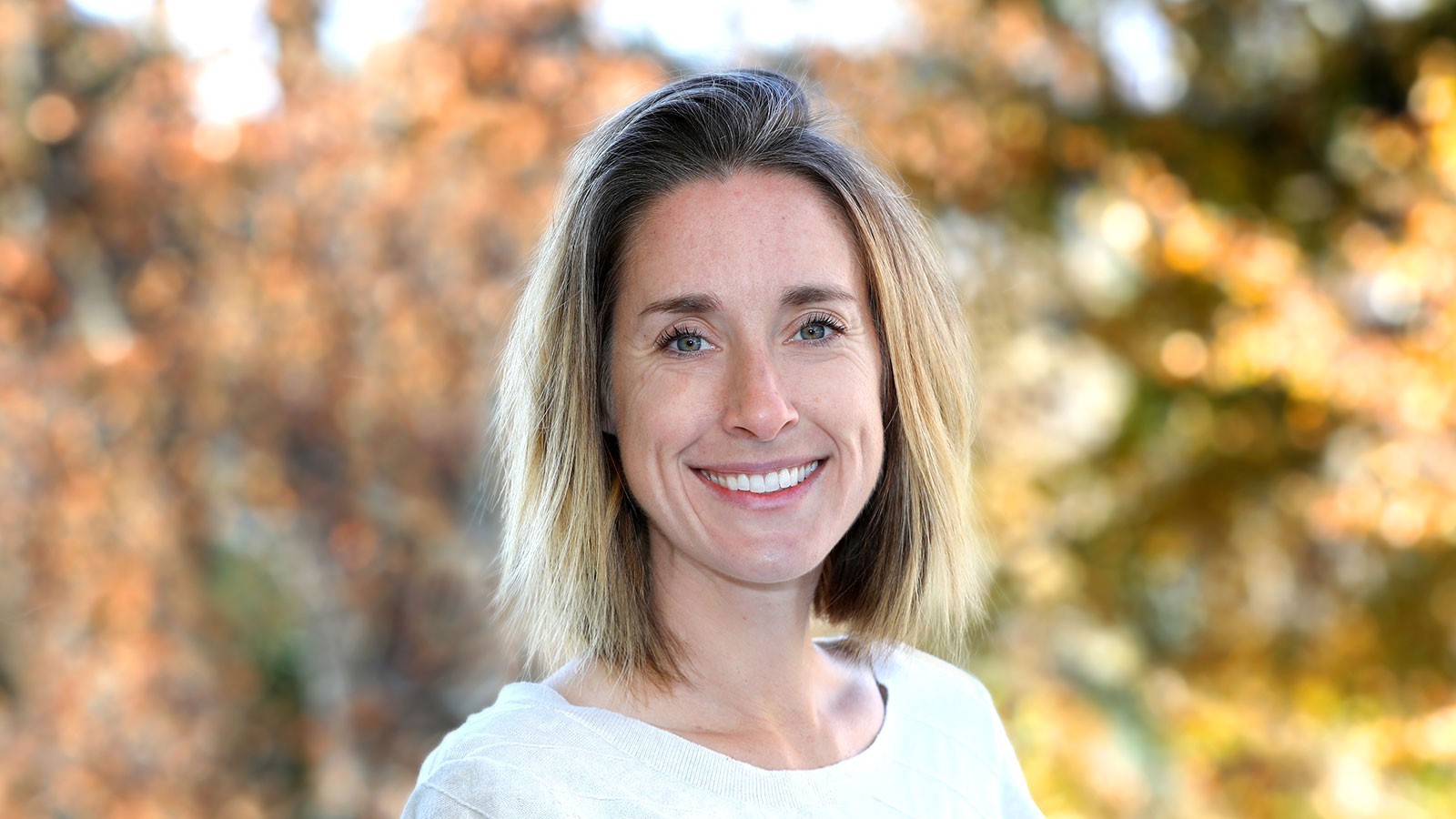 Utah State University officials are reviewing the new proposed Title IX rules released by the U.S. Department of Education on Thursday, June 23. USU is evaluating how the draft rules, if adopted as is, would affect USU’s policies, procedures and processes.

“After a summary review of the 700-page document, there are differences in the new proposed rules that would likely require changes to USU policy and practices,” said Hilary Renshaw, USU’s Title IX coordinator. “It will take us some time to do a complete review and determine what changes would need to be made.”

Renshaw added that future changes to policy and practices would be communicated to university employees and students through notifications, trainings and reminders.

The USU Office of Equity is currently working under interim policies for sexual misconduct that were adopted by the university after the Trump administration released its new Title IX rules just two years ago.

The new proposed rules were released on the 50th anniversary of the enactment of Title IX of the Education Amendments of 1972. For 50 years, Title IX has prohibited discrimination on the basis of sex in any education program or activity receiving federal financial assistance.

After serving as the interim dean since July 1, 2021, Utah State University has named Jennifer Duncan as the Dean of Libraries. Duncan took over the role after the retirement of former Dean of Libraries Bradford Cole. 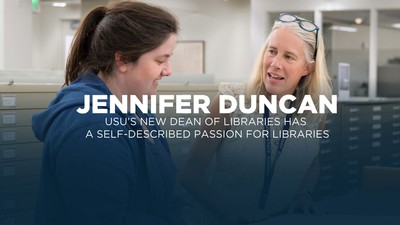 Michelle Baker, professor in the Department of Biology and the USU Ecology Center, has been selected to serve as dean of Utah State University's College of Science.