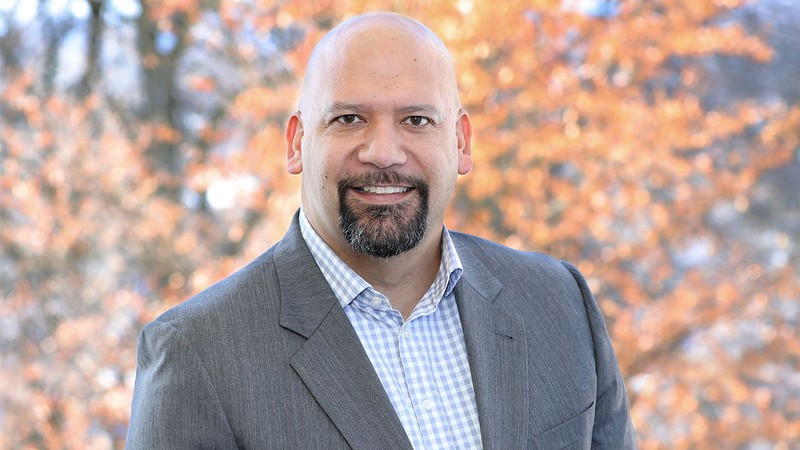 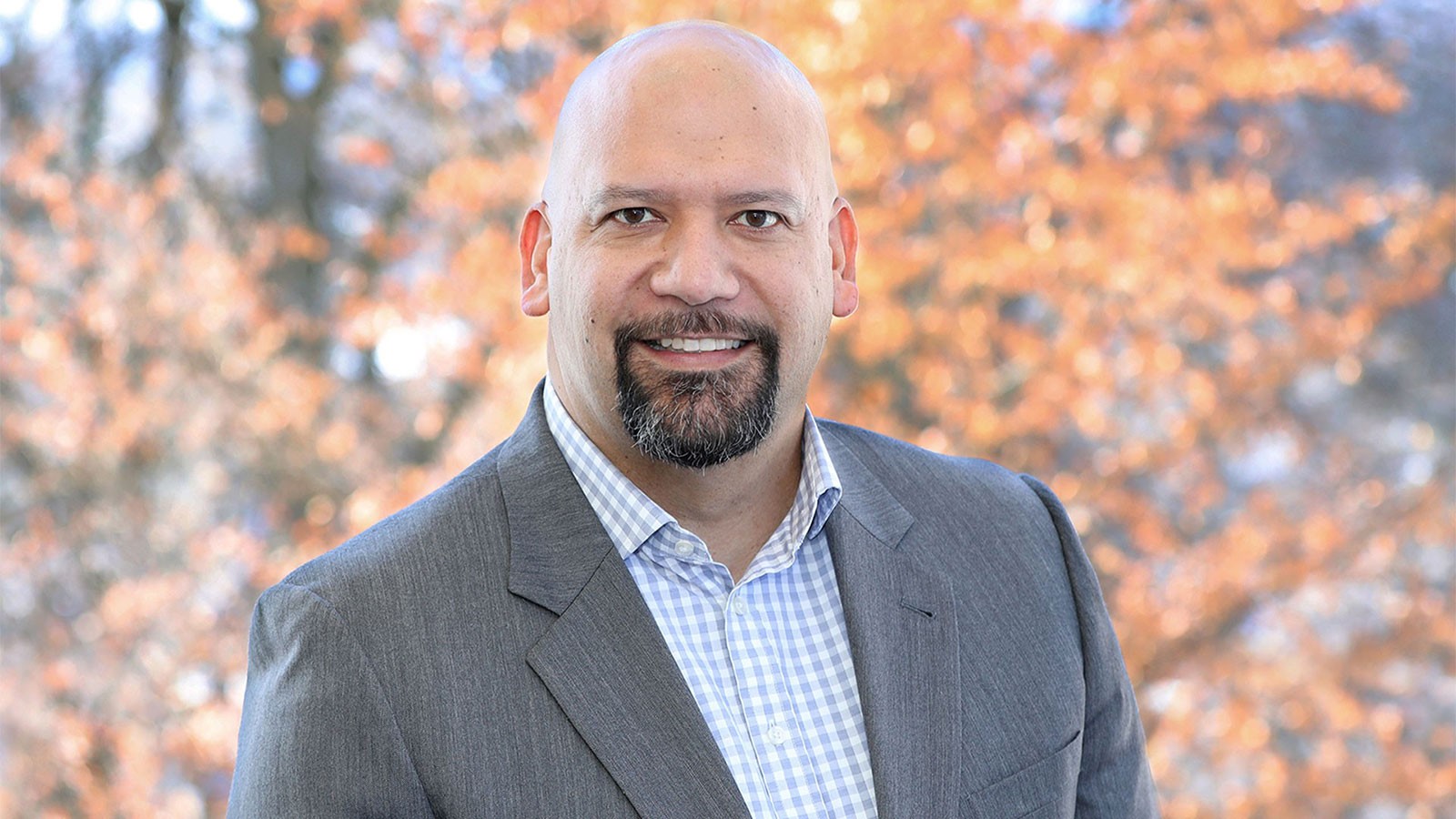 The University of Arizona Press published the book, which it describes as blazing “new paths through Latinx cultural phenomena that disrupt stereotypes, breathing complexity into real Latinx subjectivities and experiences.”

González was thrilled to learn about the award.

“The International Latino Book Award is such an honor for me,” he said. “For over twenty years, Empowering Latino Futures (formerly Latino Literacy Now) has worked tirelessly to bring greater awareness and recognition to the contribution of Latinx writers, artists and scholars. I am left speechless that my work has been recognized in this way by such a prominent organization in the Latinx community.”

In addition to his appointment in the English Department, González is the founding director of the Latinx Cultural Center at Utah State University. A leading expert on Latinx literature, narrative theory, film and comics, he joined the USU faculty in 2017.

“We are thrilled to hear that Chris Gonzalez’s work has been acknowledged with this prestigious international award,” said Phebe Jensen, interim head of the Department of English. “Chris is not only a prolific and talented scholar and leader in his field; he’s also a deeply generous teacher and colleague. We are proud to have him in the English Department, and delighted that his groundbreaking book, Reel Latinxs, has been singled out for this honor.”

Natalie Smoot
Assistant to the Dean
College of Humanities and Social Sciences
natalie.archibald@usu.edu