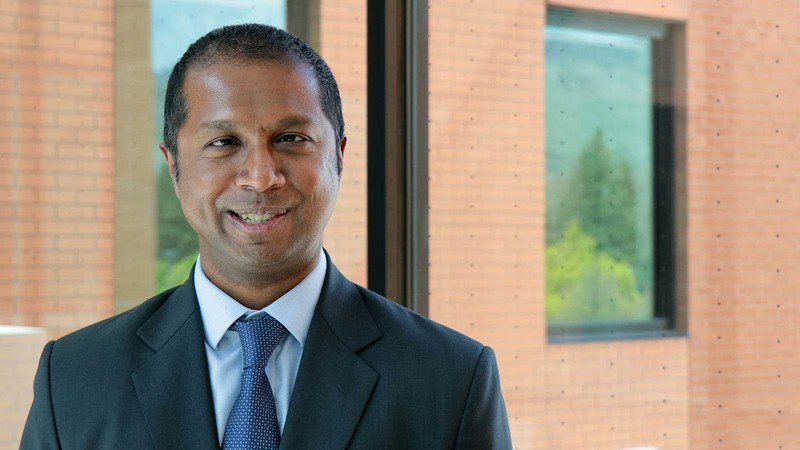 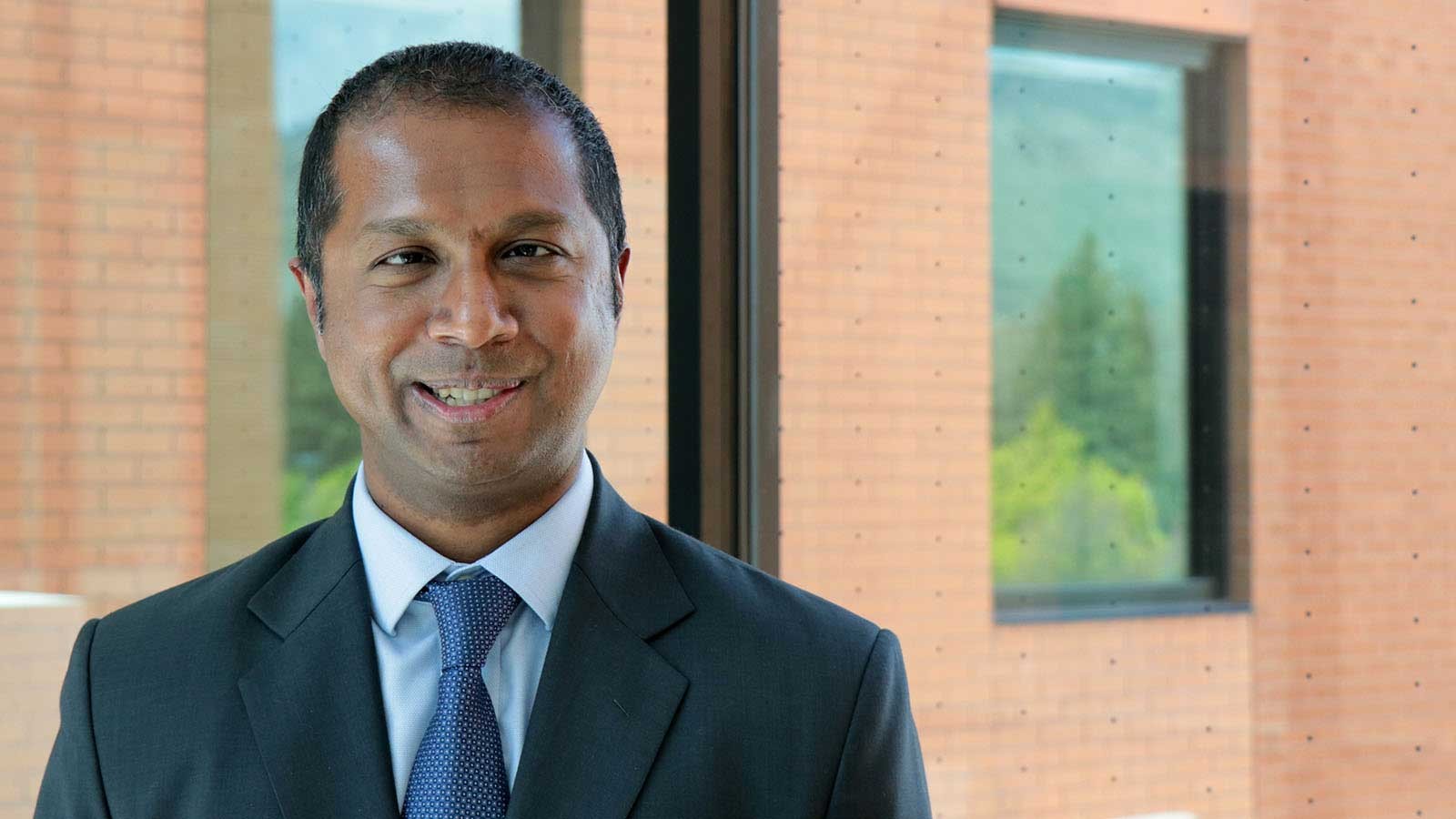 In November, Sachin Pavithran, policy director of the Center for Persons with Disabilities at Utah State University, assumed his new role as president of the Association of University Centers on Disability.

Pavithran chaired this year’s AUCD conference, deliberately choosing presenters who had been underrepresented in the past; women, people with disabilities, people of color, immigrants and people from the LGBTQ community.

In the history of the Association of University Centers on Disability conference, this was the first year presenters in the opening plenary received a standing ovation, said Pavithran. It happened after a panel of three women with disabilities spoke. They were moderated by someone with an intellectual disability.

The panel members spoke frankly about life as people with disabilities who also belonged to other minority populations. The ovation they received spoke volumes about how their message was received, Pavithran said.

This year, the event had over 1,200 registrants, 200 of which were trainees or young professionals.  “They are so charged up about working in the field. … There were visibly a lot of people with disabilities at the conference, actually playing a role, having something of substance there.”

He would love to see AUCD interact more with other groups.

“Are there things we could be improving on when it comes to collaborating outside the network and doing things that we may not have thought about?” he asked. “The fundamental goal will always be to continue to improve the conversation about what will an inclusive society look like... and what to do with that in mind.”

Finding Scott Hexum's office in the Veterinary Science and Biology Building is an adventure. 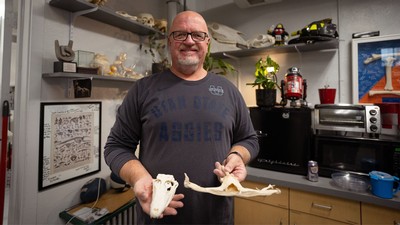