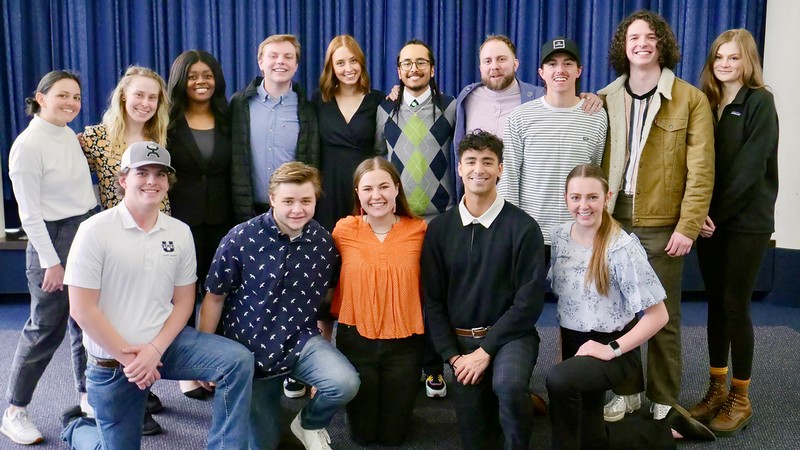 The 2022-2023 USUSA elected officer team was formally introduced to the student body at the results announcement prior to their first meeting as a student government. 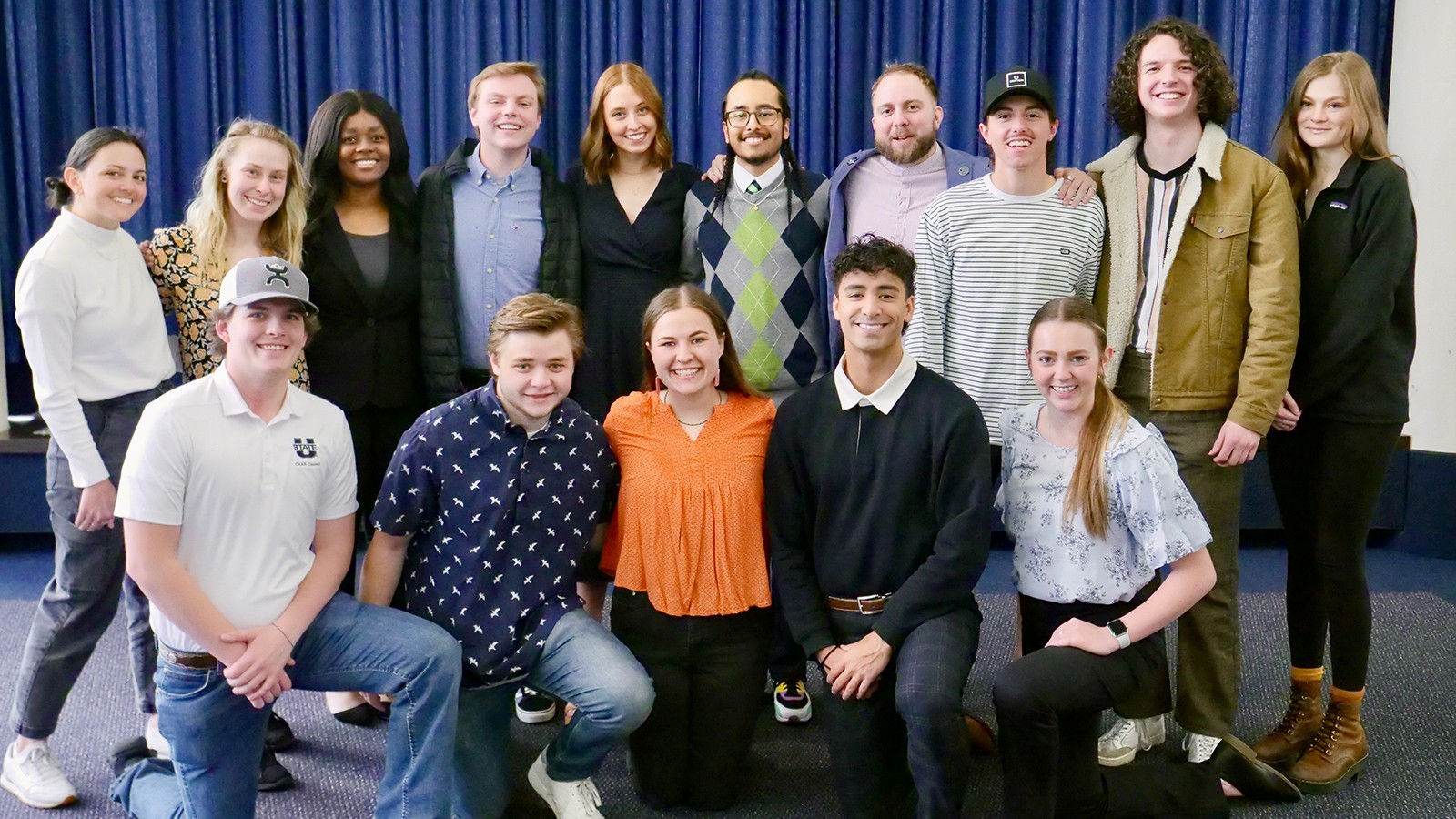 The Utah State University Student Association (USUSA) Elections Committee released the final 2022 election results on Friday, concluding this year’s historic student body elections across the state. The 2022-2023 elected officer team was formally introduced to the student body at the results announcement prior to their first meeting as a student government.

“I am proud of our student body for showing up, making their voices heard, and coming together as a collective, strong, and capable family,” USUSA President-Elect Clara Alder said. “Elections bring people together, and our student body has brought together our newest 2022-2023 officers together.”

As we conclude this elections season, I encourage all of you to continue to support each other and show up for our Utah State family. Go Aggies!

The announcement comes after Thursday’s runoff election for the college senator representing the Jon M. Huntsman School of Business, which the elections committee certified Friday morning. The committee verified and released the general election results for regional officers and the other college senators on Wednesday. The results of the Executive Leadership Board elections were announced on Feb. 16.

According to the committee’s report, a total of 3,625 students, or 13.32% of the USU fall 2021 enrollment count, voted in elections for three officers and two ballot questions during the first week. The second week saw a slight increase in participation with 3,688 students who participated in the general elections for an additional 24 positions, totaling to a 13.45% voter turnout.

The Department of Student Involvement and Leadership website provides a summary and detailed report of the elections results and turnout. Voter statistics are broken down by academic class, campus, and college.

“We thank all of the candidates, voters, and other members of our university community who participated in and supported these elections,” Elections Committee Co-Chairs Max Roberts and Alexis Needleman said. “These elections are an important part of our campus life, and we are grateful for all of the students who made their voices heard.”

The USUSA student government has described this election season as a turning point for the organization and the university as a whole.

“By implementing these to our student government through this year’s elections, we have made important steps toward uniting our statewide student body,” the co-chairs said.

Because of their approval of the USUSA constitution in October, students attending USU Eastern participated in USUSA elections for the first time this year. The organization now represents all 30 campuses and centers in the USU system, an important milestone for the land-grant institution.

This was also the first time that students across that state elected a single student body presidency, the Executive Leadership Board. While Logan, Eastern, and statewide campuses previously elected separate executives, all USU students were able to participate in this year’s elections for the USUSA president, executive vice president and student advocate vice president, who will be responsible for representing the entire student body.

“We are proud to represent you and will work diligently to enhance your college experience,” Alder, who will serve as the first USU student body president with a systemwide mandate, said on Friday. “I hope you see just how amazing this year is going to be. There are so many opportunities for us to work together, to support each other, and to be better together.”

Additional officers will be appointed this month to perform specialized responsibilities and provide an additional form of student representation around the state. Applications for these positions are due Mar. 14 at 5 p.m.

Current officers and staff members will train and prepare the incoming officers to assume their roles over the next few months. The newly elected and appointed officers will then officially begin their terms at USUSA Inauguration on Apr. 22.

The Utah State University Student Association (USUSA) is the hub for student involvement and leadership at Utah State University. As the student government elected by the USU student body, the association works to improve the quality of campus life and enhance student wellbeing. USUSA is an organization made by the students, for the students, and because of students – every student at USU is a member of the association and can actively participate in all activities, committees, clubs, events and initiatives. 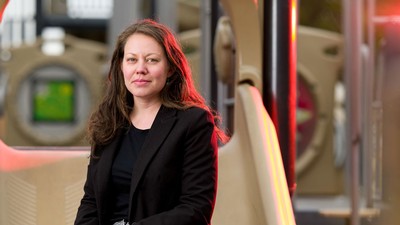