The Status of Women Leaders in Utah Businesses

In September 2013, the Center for American Progress released a report titled “The State of Women in America: A 50- State Analysis of How Women Are Faring Across the Nation.” This report ranks Utah last of all 50 states in terms of women being in positions of decision making and leadership. Although the focus is solely on the percentage of women in elected office and private sector management positions, we feel that a more detailed look on the status of women in leadership in various sectors within the state is useful. This is the last of four 2014 briefs, each of which compares national data with Utah data and provides a pertinent literature review. The first three briefs provide data on women leaders in Utah politics, nonprofit organizations, and higher and public education institutions. This final brief focuses on the status of women leaders in Utah businesses. More specifically, it provides data regarding the gender of top company leaders (e.g., CEO, president, or lead manager) and the corporate board chair and members. But first, details about the Utah study we conducted is highlighted.

The study was based on two lists: 1) Utah companies obtained from the Utah Department of Workforce Services’ FirmFind, which is an online directory of over 80,000 companies or businesses in Utah, and 2) the largest 45 public Utah companies obtained from Utah Business Magazine. FirmFind provided the business’ name, address, phone number, industry group, employment size, and county or zip code. The website allows a download of “Salt Lake Firms” and “Other Firms,” which together covers businesses throughout the state. After removing duplications, educational institutions, and government entities, and then narrowing our sample to firms that had at least 100 employees, 712 remained. Forty of the 45 largest public companies from Utah Business Magazine’s list were added to our database as they were not duplicates. Hence, 752 companies were the initial population for this study.

Of the 252 companies in this study that were headquartered in Utah, we could only obtain information from 129 about the gender of the board chair and 137 on the gender of their board members. Many of the privately held companies did not have boards. Within the 129 organizations mentioned, seven boards were chaired by females (5.4%) with 122 (94.6%) being chaired by men. Within the 137 publicly traded and privately held companies studied, there were 965 board of director seats, with 828 males (85.8%) and 137 females (14.2%). It is important to note that the national comparison data is focused only on publicly traded companies. It appears that more women do serve on boards of private companies in Utah and nationally. Within the publicly-traded Utah companies studied, two of the 50 (4%) companies had female board chairs. Also, within the public companies, 31 (9.2%) of the board members were women and 306 (90.8%) were men. This is slightly higher than the two Utah studies reported above, but still well below the national numbers.

To learn more about The Status of Women Leaders in Utah Businesses read the entire brief. 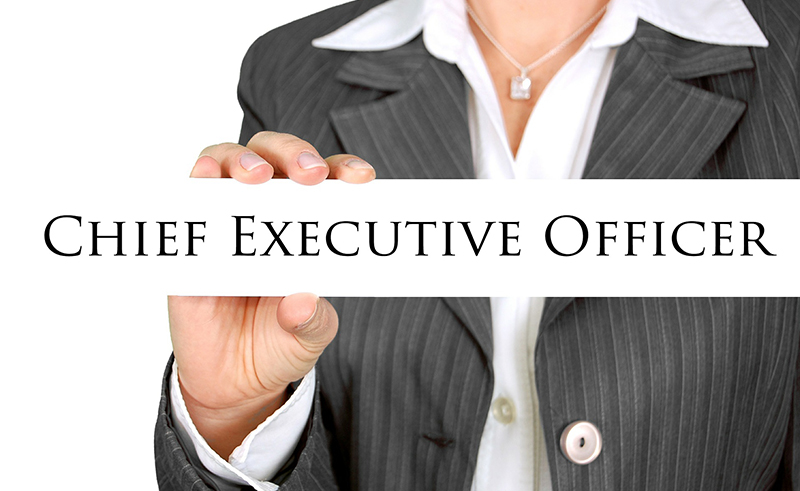