Since Utah State University’s (USU) early endeavors in 1995, to provide digital education, more than 150,000 students from 50 states and 55 countries across the globe have taken classes from USU Online.

Over the past 25 years, we’ve innovated and earned awards, fulfilling USU’s land-grant mission at a global level, and reached the upper echelon of U.S. educators.

Our 500+ online credit courses and 60+ online degrees, certificates and minors are designed to serve students and partner institutions with the knowledge and skillset required by tomorrow's workforce, today.

As Utah’s #1 Online University, we strive to provide Aggies with access to the best possible education wherever they call home.

“Online education has been an important component of our university delivery to students for the last 25 years. Our strategy has been, and continues to be, providing quality education through flexible and affordable degrees that build skills and change people’s lives.” - Noelle Cockett, USU President 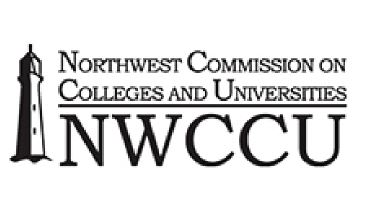 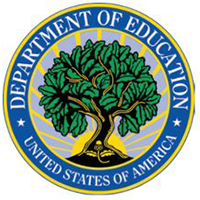 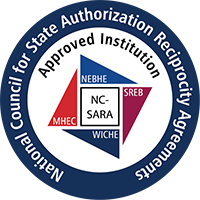 Backed by Experience and Recognition 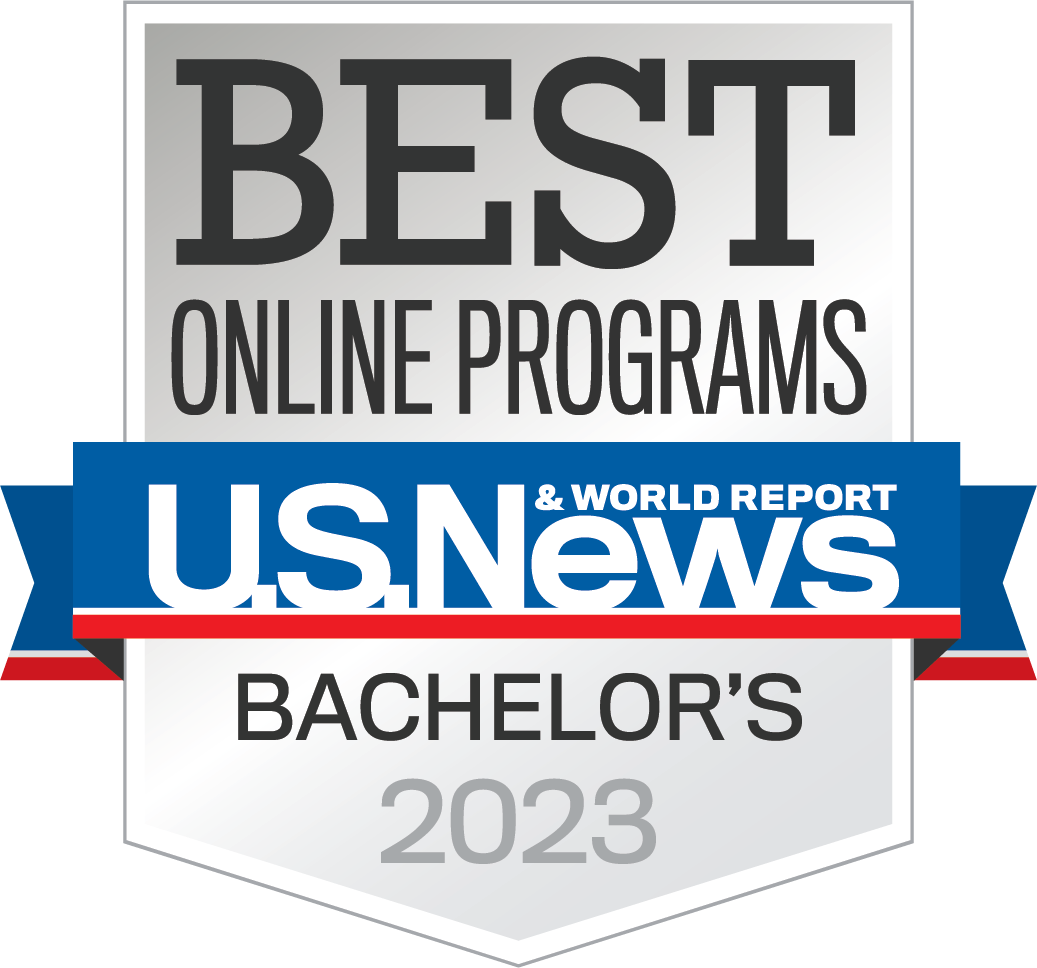 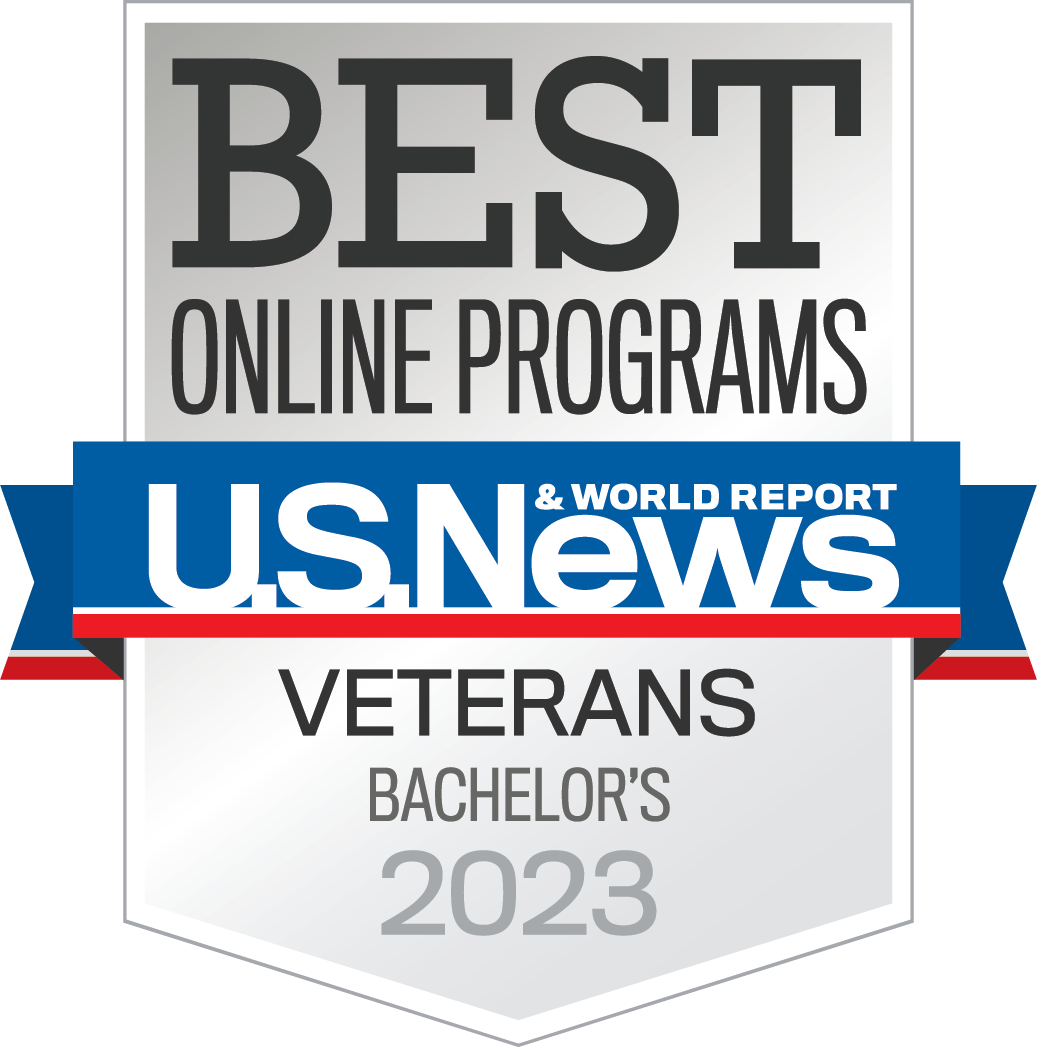 A History of Distance Education Innovation

USU’s extraordinary history of education outreach goes back to the land-grant act of 1888, when the institution’s core mission became that to deliver quality education to all Utah residents.

Utah State’s evolution mirrors the growth and transformation of public higher education that have shaped our great nation into what it is today: a testament to embracing change and innovation driven by the newest technology available.

Resolute to overcoming any challenges standing in the way of USU’s pledge to change lives for the better, the university delivered education through a vast network of extension centers and statewide campuses.

Before the internet, professors would travel by horse and buggy, train, automobile, and airplane to Utah’s farthest corners to teach their weekly courses. The year 1984 marked the beginning of a digital transformation that would connect classrooms everywhere.

Then, in 1995, the first online courses took shape at USU. 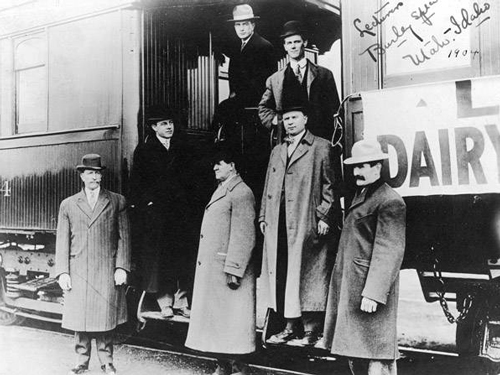 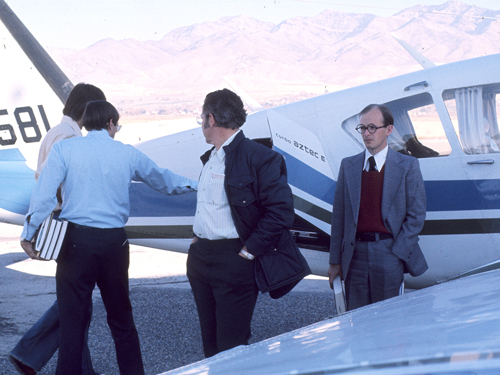 With the development of the USDA-funded national AG-SAT telecommunication satellite network, USU provided full motion video and visual broadcast in both its extension and distance learning outreach, investing in a specialized cadre of professors expert in distance education.

From 1991-93, dozens of antennas were placed throughout the state to enhance USU’s broadcast capabilities, which grew further as the state passed legislation to turn the system into a resource for all Utah universities under Utah Education Network’s management. 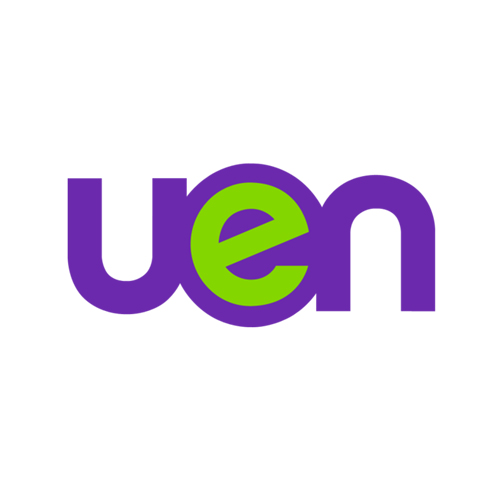 USU began moving paper-based Independent Study courses to a digital format, using email to send assignments back and forth. This made Utah State one of the first in the state to adopt online education. 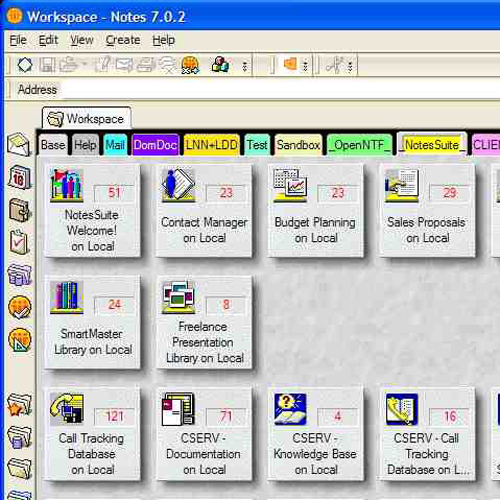 In the spring of 1996, Dave Hailey developed and taught the first completely online composition course using funding provided by the Higher Education Technologies Initiative. The course included 23 students scattered across Utah and used a combination of email and WWW technologies. This may be the first of its kind ever taught. 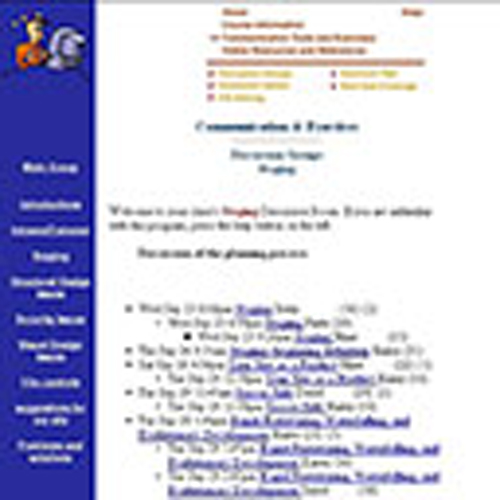 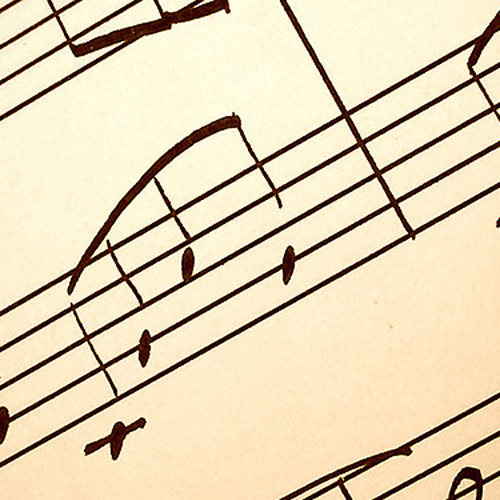 USU adopted the Xerox Live Works© board that allowed professors to make live changes to materials broadcasted to multiple statewide locations. USU’s instructional technology team was quick to adopt, adapt, and become industry experts in several pioneering learning management systems. Within a decade, USU had developed a suite of over 250 online courses and several fully online degrees and certificates.

USU’s Department of Education created the first fully online American Sign Language (ASL) course in the world, complete with an online ASL dictionary, which proved to be more effective than traditional face-to-face versions. The department’s Bachelor of Communication Disorders and Deaf Education (COMDDE) was one of the first 100% online degrees to be developed at USU, and soon gained thousands of in-state and out-of-state students every semester. To this day, it is the most popular online degree at Utah State. 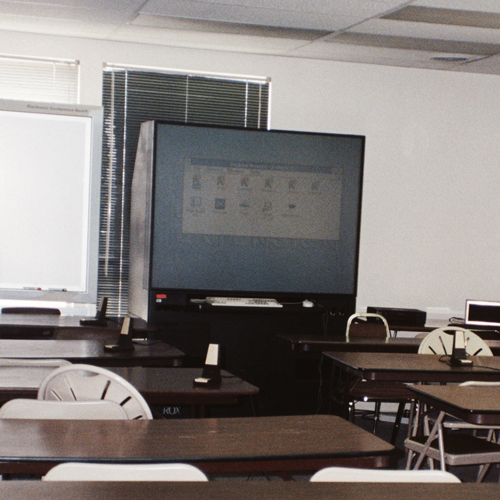 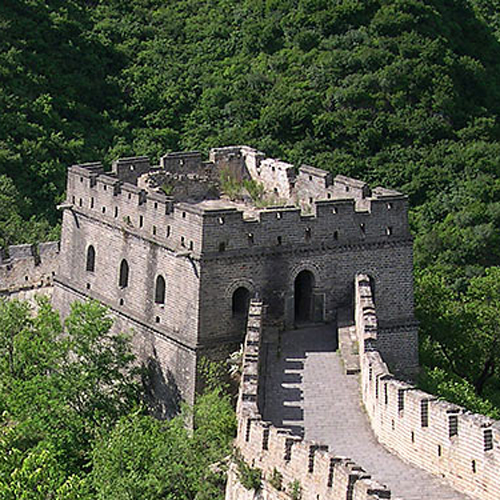 USU migrated its online courses, followed by all other electronic course materials, to the fledgling Canvas Learning Management System, becoming not just one of the first institutions to adopt the system that has since taken over the higher-education market share, but playing an instrumental role in Canvas’ development. In the migration process, all online courses went through a methodological improvement process that is now routine to ensure positive student experiences. 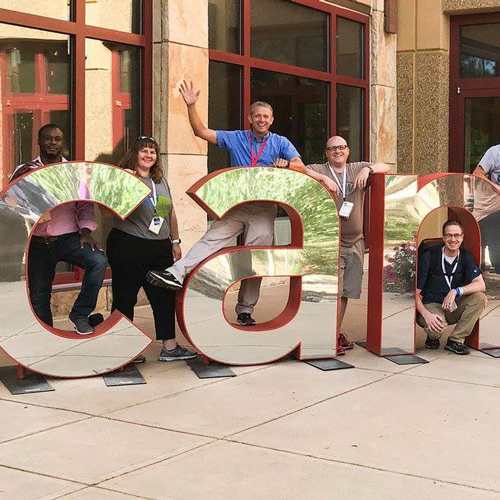 USU adopted Canvas Data’s student analytics platform for improving e-learning experiences, and soon gained such a level of expertise in learning analytics that it helped establish the product’s database architecture. USU’s commitment to using data-based decision making would grow into a dedicated Center for Student Analytics which researches effective ways to influence academic success and retention. 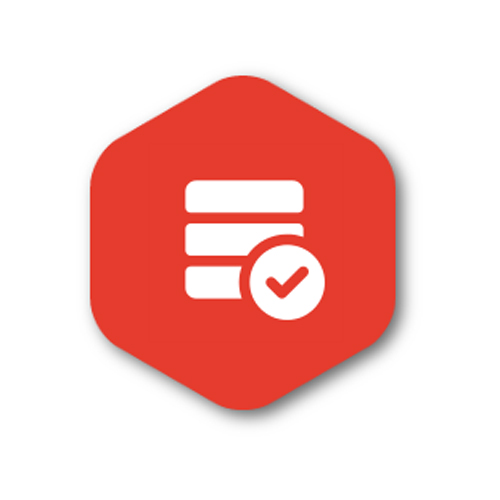 Online course tuition was placed on the same tuition table as other USU classes, thus increasing the financial viability of online classes for all USU students and, subsequently, increasing the number of online enrollments. 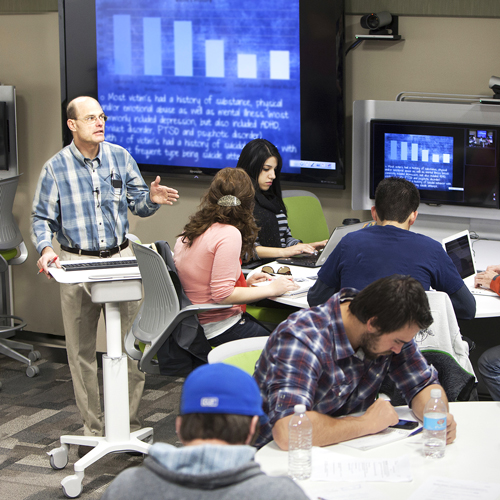 In recognition of the quality of online education it offers, USU Online ranked 13th in the nation for best online bachelor’s programs by U.S. News & World Report. It also ranked 2nd in the nation for most affordable online graduate schools for master’s degrees in a ranking done by College Choice. 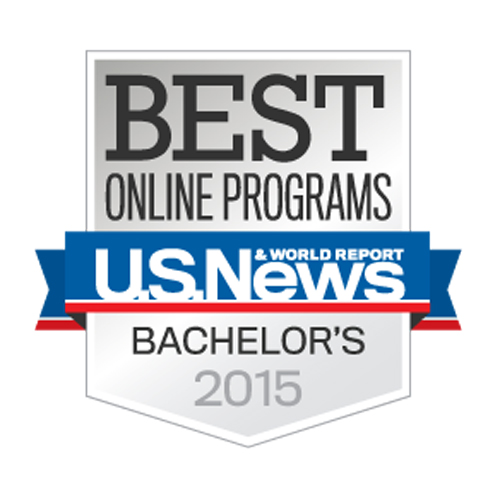 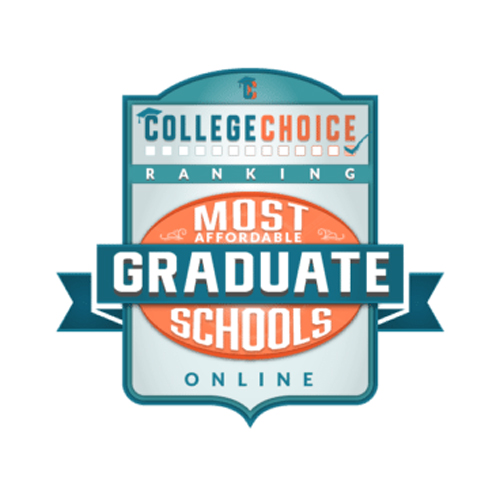 USU Online’s quality of education continued to place it among the nation’s top universities, ranking 20th in the nation for best online bachelor’s programs by U.S. News & World Report. 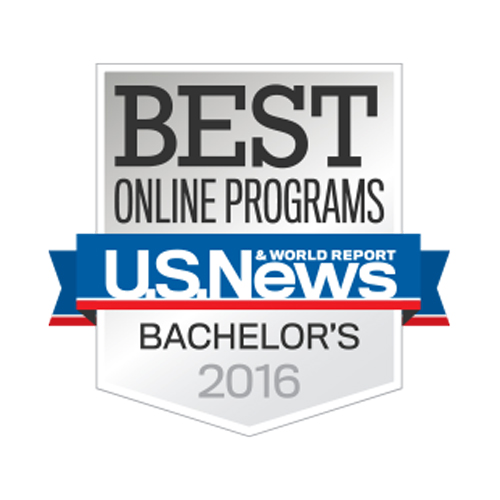 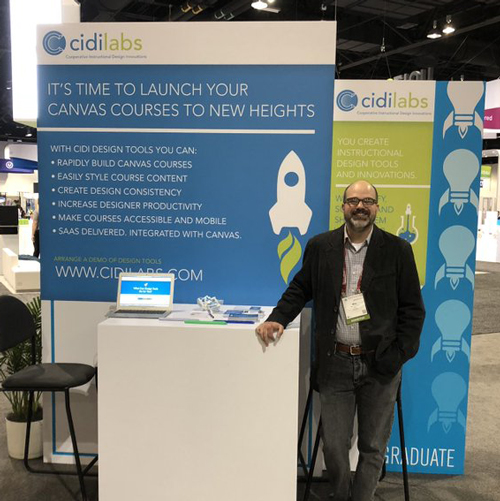 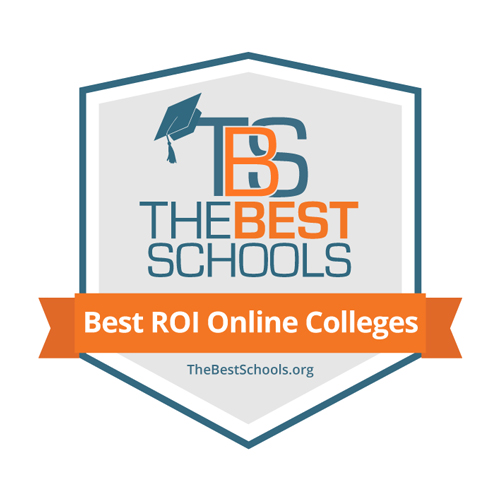 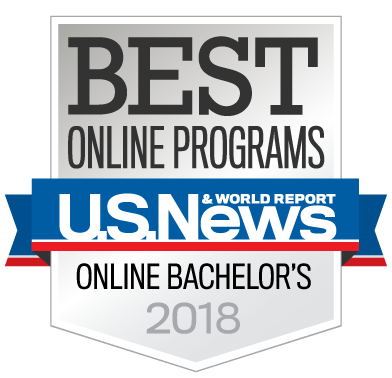 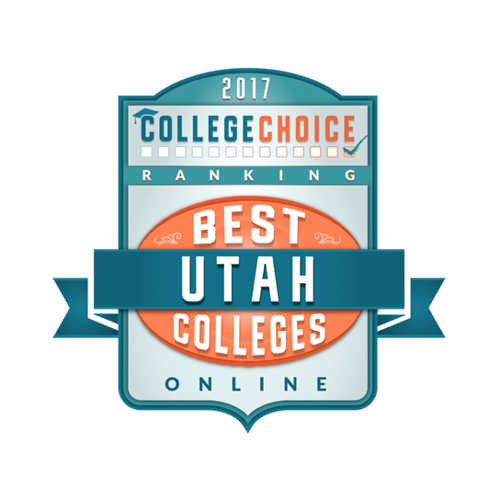 USU Online ranked 15th in the nation for best online bachelor’s programs and 3rd in graduate education by U.S. News & World Report. It also ranked 15th in the nation among “The 25 Best Colleges Online for 2019” by Best College Reviews.com. Based on online student enrollments, USU was named on “The Biggest Movers Online” list from Inside Higher Ed. 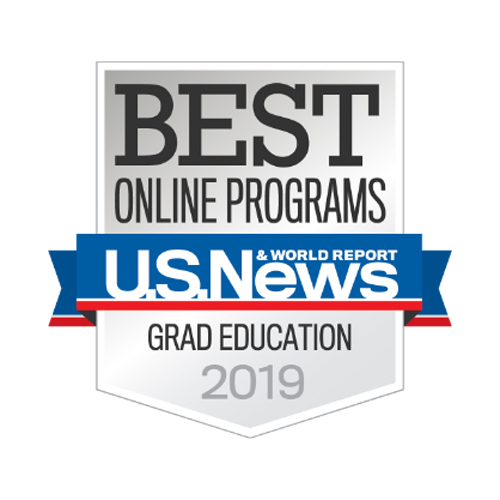 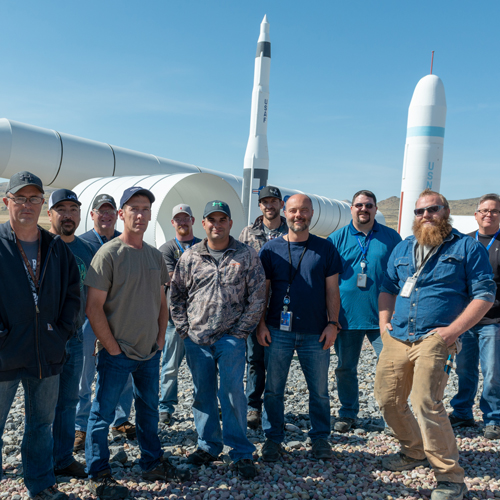 USU Online became Utah’s #1 Online University, ranking 23rd for best online bachelor’s programs, 6th in graduate education, and 18th in online bachelor’s for military veterans by U.S. News & World Report. In fact, USU is the only university in Utah to make it among the top 100 in the nation. 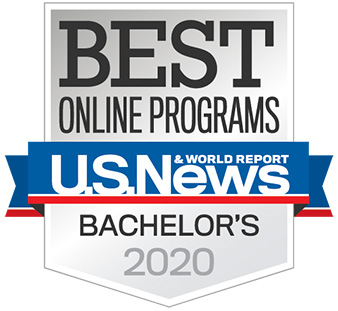 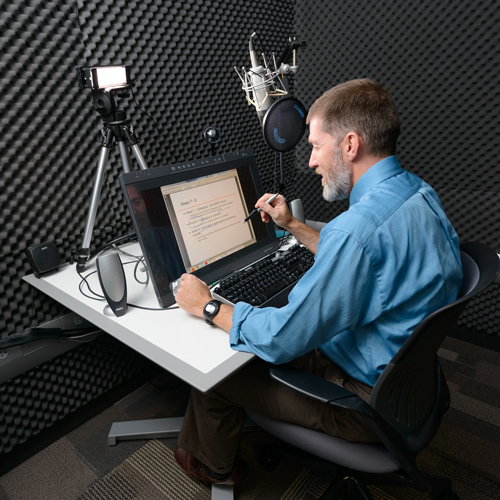 Utah State University introduced its Earned Admissions program, an initiative that allows students to qualify for admission to the university upon completing three self-paced online courses, providing an additional opportunity to earn an undergraduate degree.

The Future of Online Education in Utah

More than ever, Utah State is committed to converge its institutional resources, talented personnel, and technological advancements to: 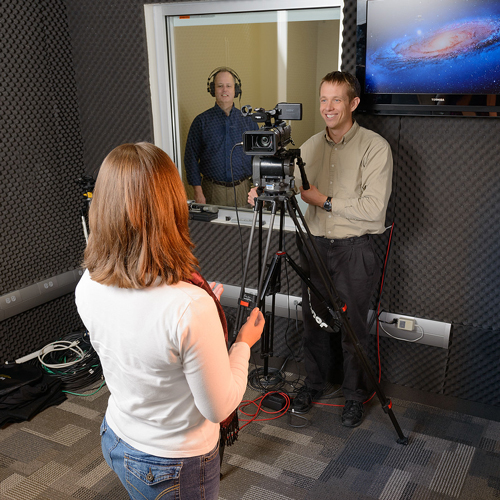 The results of USU’s SEMP Phase 1 have been published, along with the plans for Phase 2.