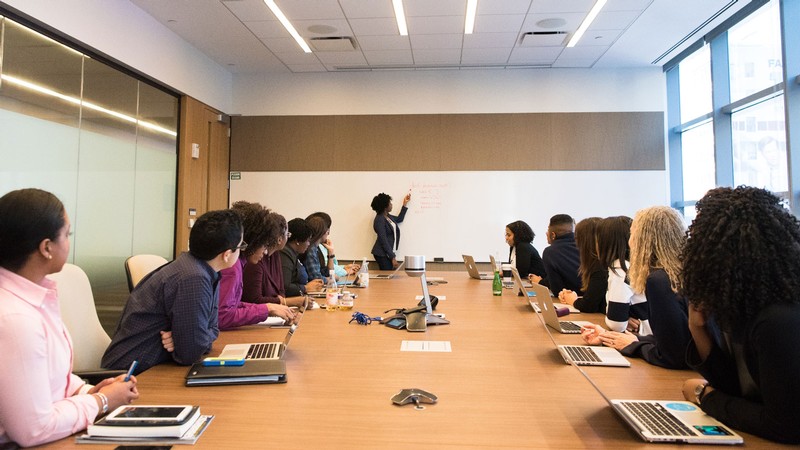 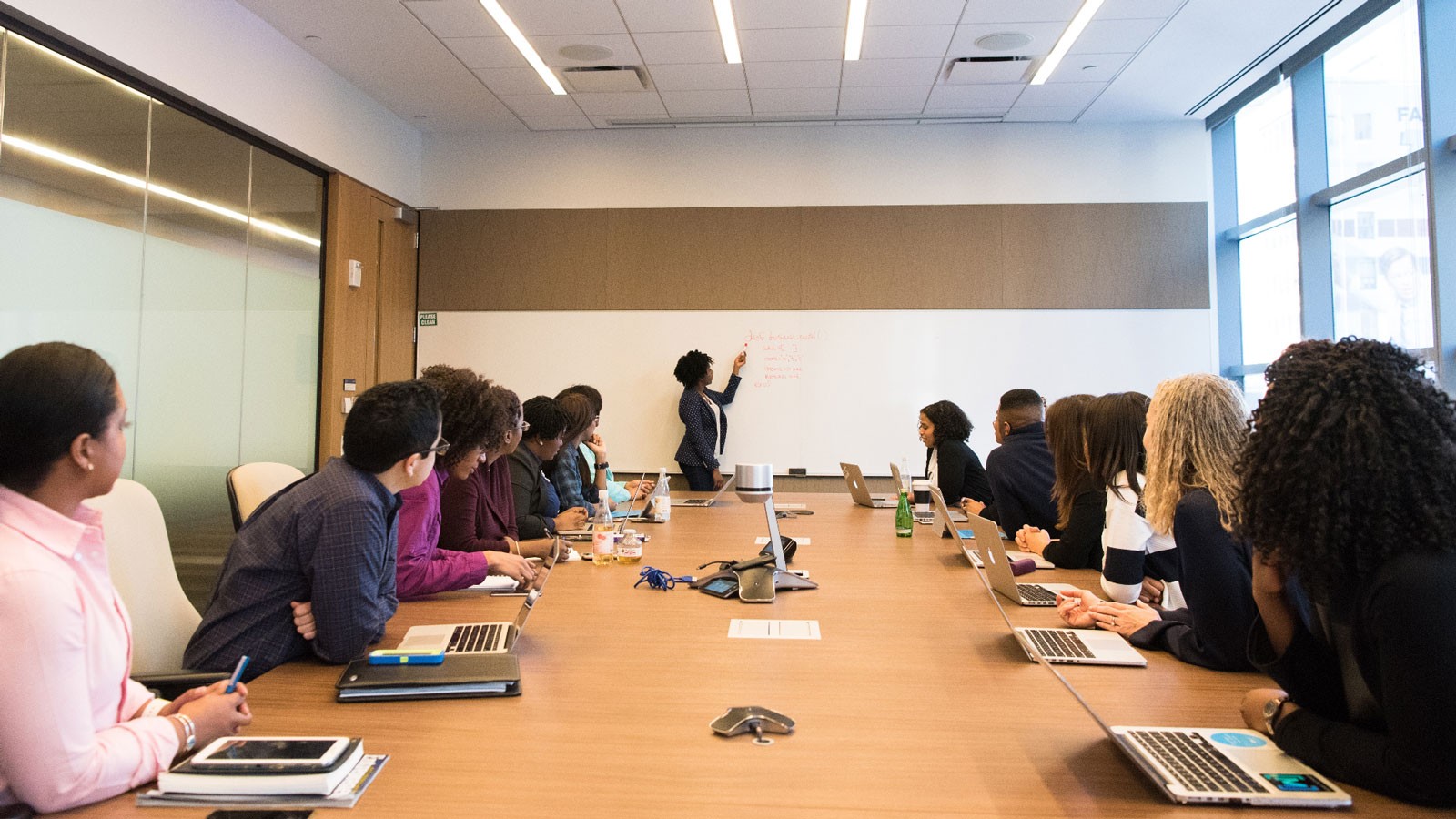 The Mountain West Center for Regional Studies at Utah State University will host its 23rd Bennion Teachers’ Workshop June 20-24 on the Logan campus. The weeklong workshop will be led by Patrick Mason, Leonard J. Arrington Chair of Mormon History and professor in the Department of History at USU.

The focus of the workshop will be to equip educators to consider the distinctive ways that religion functions in contemporary American democracy and how they might each help contribute to a civil society that embraces religious pluralism while acknowledging the limits of religious influence in a secular democracy. Participants will come away from the workshop reflecting on their responsibilities as educators in public schools and why it is crucial to expose their student-citizens to the full range of religious diversity that exists within their communities.

In a religiously diverse and vibrant society such as the United States, and especially in the state of Utah where religion plays such a major role in our history, contemporary culture and politics, religious literacy becomes a key component of good citizenship. However, public institutions — including public schools — have, in recent decades, typically done a poor job of cultivating religious literacy among their students, resulting in students unable to fully engage with religious diversity that is a hallmark of modern society in America.

This year’s Bennion Teachers’ Workshop explores the concept of religious literacy, argues for why it matters for good citizenship in our American democracy and offers strategies for increasing religious literacy among students and the general public. The workshop employs scholars of religion, history and American government as well as practitioners of religious institutions through lectures, small group instruction and field trips to expose educators to diverse perspectives and experiences for religious groups in American society.

There are few issues more contested in contemporary America than religious liberty. The workshop’s approach to religious liberty in America will be both historical and contemporary. Workshop participants will read and debate primary sources from the late 18th- and early 19th-century debates over religious freedom and disestablishment. They will participate in an exercise on First Amendment jurisprudence, where they divide into mock courts and relitigate a number of religious freedom and disestablishment cases that have been decided by the Supreme Court over the past century and a half. The experience will model for workshop participants how to have meaningful conversations about contentious issues. Rather than shying away from hard subjects, educators need to teach students how to engage different perspectives respectfully and with the intention of learning about what makes fellow citizens click.

Lauren Kerby, associate research scholar at Princeton University, will provide this year’s public keynote address, titled “Deep Stories and Democracy: Excavating Religion in American Society.” A scholar of American religion and politics and an expert on the pedagogy of religious studies, Kerby’s first book, “Saving History: How White Evangelicals Tour the Nation's Capital and Redeem a Christian America” (University of North Carolina, 2020), explores white Christian nationalists' stories about the United States and how they shape white evangelicals' religious identity and political behavior. Her current project develops a pedagogy for the public understanding of religion, focusing on how religious narratives invisibly inform how Americans think about work.

In addition to Kerby, the program welcomes Thomas Kidd, Monica Miller, Thomas B. Griffith, Etga Ugur, Chris Babits, and Brett MacDonald for interactive workshops, lessons and activities. The participants will also be visiting a number of diverse religious sites throughout the Wasatch Front, learning hands-on from religious leaders in their houses of worship and communities.

Some spots are still available for those who would like to attend. Visit the event’s website for more information, including registration information.

The Bennion Teachers' Workshop for the Perpetuation of Democratic Principles is made possible by an endowment to Utah State University's Mountain West Center for Regional Studies. The endowment was created by Ione Bennion — a teacher and community activist — to "provide an atmosphere and the educational resources to explore the concepts upon which democracy is built, the conditions under which it flourishes, and the dangers to its existence."

Taught by Utah State University faculty and guest speakers who represent the latest scholarship in the topics presented, the workshops focus on giving in-service and pre-service teachers practical tools that they can use in the classroom. 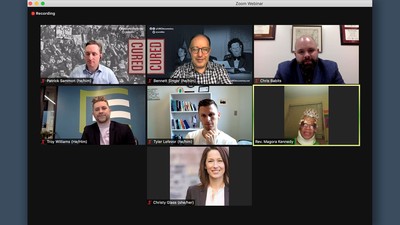