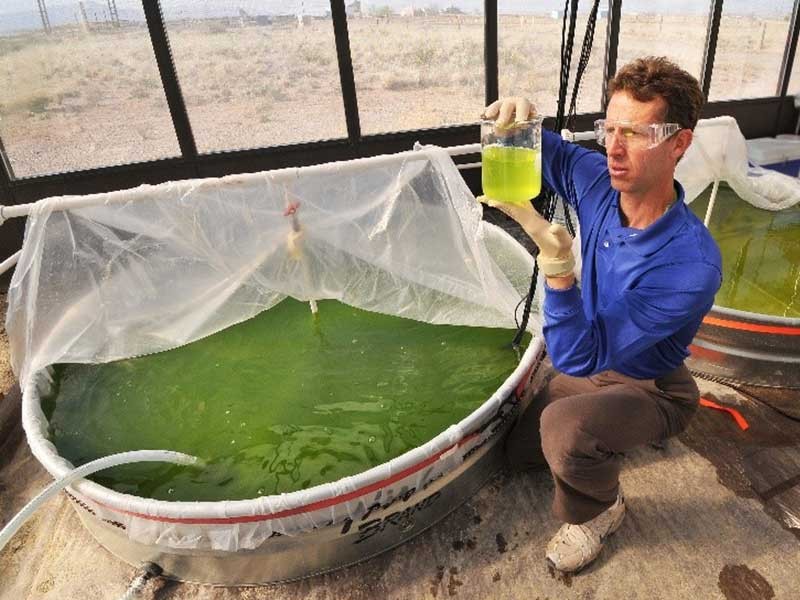 Global concern about the availability and cost of petroleum has grown since prices spiked in the 1970s. It’s easy to hope that renewable sources, such as biofuels, will solve the world’s energy problems. But innovation in biofuels involves more than good ideas, according to Joseph Tainter from the Department of Environment and Society in the S.J. and Jessie E. Quinney College of Natural Resources at Utah State University. Research into biofuels runs on economic principles: cost and productivity.

Tainter’s and Arnold’s insights were published in the journal Energy Policy, and are now featured as research of exceptional scientific importance in Advances in Engineering, an international news hub that reaches a global audience of academics and professionals, and communicates scientific information to a wide community to prompt new research directions.

Biofuel research incentives fall into two groups: technology-push, involving stimuli such as tax credits for research and development and demand-pull, in which the government ensures a market by mandating use of biofuels such as ethanol. As is common in R&D, early research in biofuels yields large returns on investments. Over time, though, after the easiest breakthroughs are made, the costs of R&D rises, and the returns diminish. To ensure continued innovation, governments need to set policies that keep innovation profitable. Technology-push and demand-pull policy approaches are appropriate for different generations of biofuel technologies, Tainter said.

Tainter notes that the productivity of innovation is difficult to calculate directly since firms hold that information proprietary. Tainter and Arnold developed an alternative approach, using data from the U.S. Patent and Trademark Office.

Working with Strumsky, they built a database of liquid biofuel technologies patented since 1976. They pulled information on the number of authors, technology class number, quantity of class numbers assigned to each patent and how the patent pertained to biofuel innovation. The number of authors per patent was a key measure of cost, they determined, because teams are more expensive than researchers working alone, and generally require institutional support. Patents per author then became their measure of productivity. This is the same statistic used to measure productivity in the economy as a whole—output per worker.

“There is increasing complexity and costliness in the research process,” says Tainter. “Later generations of innovation produce diminishing returns to research efforts.”

The downward trend of productivity in biofuel R&D will, in time, force reductions in research investments, he said. Policy approaches will become increasingly important, especially those emphasizing demand-pull, such as mandated fuel blends, which will guarantee market-based motivations for future efforts in biofuel research. 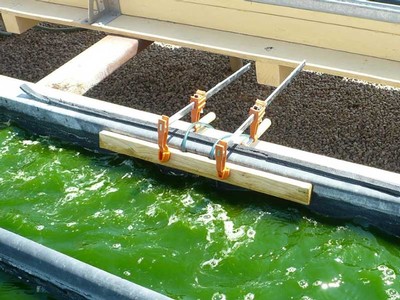 Tainter and Arnold's results show that the productivity of research into biofuels is actually declining - not for lack of interest – but because the costs of research and development are rising faster than the rewards. Credit: Flickr. 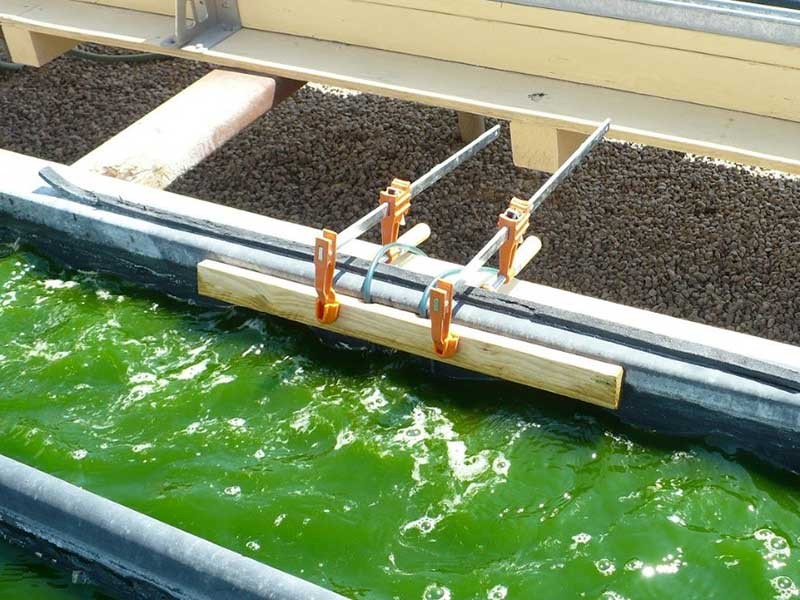