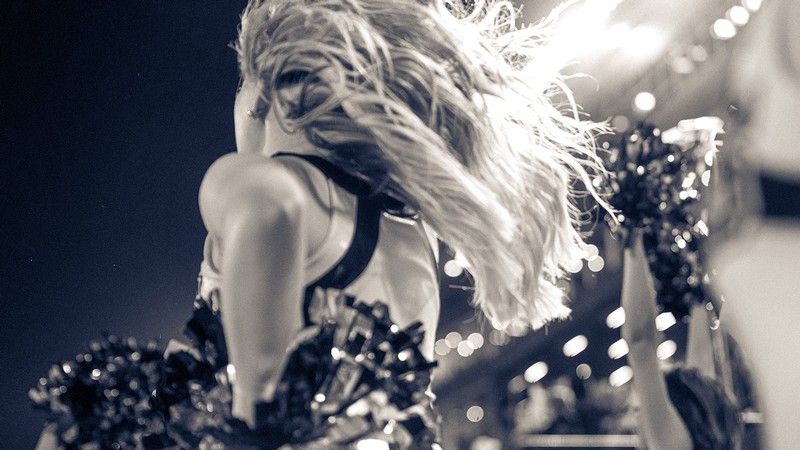 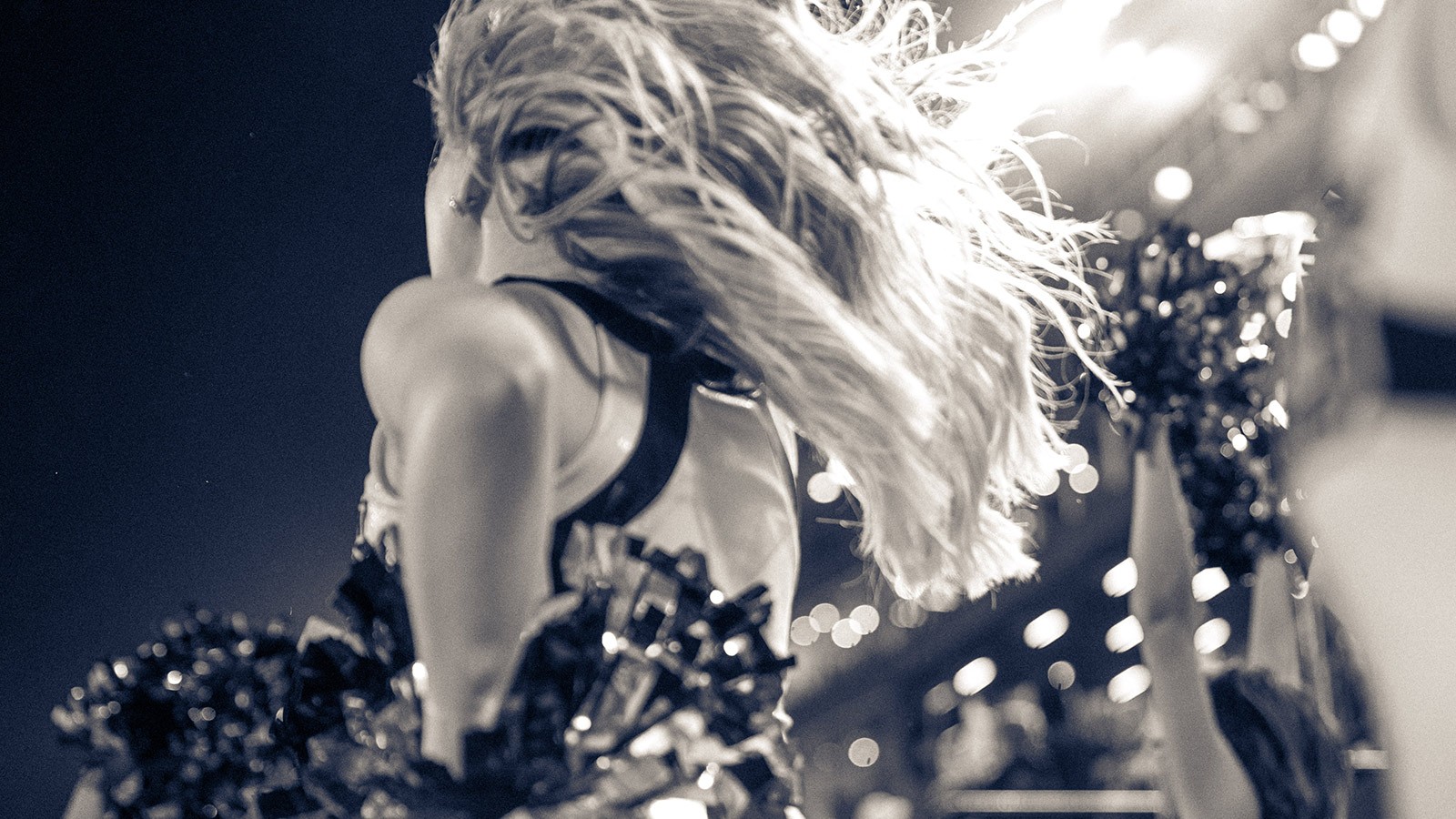 For an extra special Homecoming week to welcome everyone back to campus, the Utah State University Alumni Association has announced a return of in-person Homecoming traditions starting October 18.

Aggies from near and far can enjoy the Downtown Parade, 5K Run, Mr. USU and more in Logan, along with multiple new virtual offerings, like the Lost Lecture and a cook-along. Aggie Alumni will also be celebrating the Class of 2020 with a Cap and Gown Ceremony in addition to the 2021 USU Homecoming Honorees.

Marion Bishop, Alumna of the Year

From a doctorate in English to medical doctor, Cache Valley-native Marion Bishop has represented Utah State well. Every day at USU, Bishop walked through the old Merrill Library under the words “with all thy getting, get understanding,” and she took the phrase to heart.

After graduating in 1987 with a bachelor’s in English, Bishop originally planned to be a university professor, but fate had other plans. Now an emergency room physician, she views her profession as another perspective to better understand the human experience.

Bishop frequently flexes her creative muscles through writing, as can be read on her blog, as well as publications in medical journals. During the COVID-19 pandemic, she became a vocal advocate for health care and front-line workers and has been tapped for media interviews by the Salt Lake Tribune, Utah Public Radio, and others.

Bishop’s fondest memories of her time at USU are the lifelong friendships that bloomed ­— friendships that continue to this day. She also loves spending time with her two children, and as is always excited for any excuse to have some Praline Pecan Aggie Ice Cream.

When Ty Couey first stepped onto USU’s campus after he was recruited to play football in August of 1968, the ground was covered by a foot of snow. But this didn’t chill his enthusiasm for his alma mater. Couey played defensive back for the Aggies for two years before graduating in 1971 with a bachelor’s in history.

Immediately after graduation, he was drafted by the Dallas Cowboys, but his passion for education never stopped. Couey went on to study at multiple institutions, including Harvard University, the University of Maryland in College Park — and in his home state of New York at New York University, Pace University and the New York Institute.

Couey is a founding member, and president, of the National Historically Black Colleges and Universities (HBCU) Alumni Association Foundation and founded and was president of the National Organization of College Parents (NOCP). His helpfulness in procuring resources and assistance for students, both before and after they graduate, has led to Couey being named one of MEA Magazine’s “50 Powerful U.S./International Business Executives.”

Couey is a father of two now-grown children and enjoys traveling and Vanilla Aggie Ice Cream.

During her years as an undergrad and beyond, Andrea Barlow Gooch has dared mighty things. Some of her favorite memories at USU include global travel and internships, the Huntsman Scholar honors program, and the Business Ambassadors program, where she met her husband. She graduated from the Jon M. Huntsman School of Business in 2014 with bachelor’s in both economics and finance.

Gooch has spent more than seven years in financial services, from working at Goldman Sachs as a financial analyst, to managing more than $1 billion in high-net-worth equity assets as a portfolio manager with Wells Fargo.

After participating in an internship with the Small Enterprise Education and Development (SEED) program in Ghana during her time at Utah State, Gooch was inspired by the non-profit work. The inspiration led her to found Kindling Kiribati, a non-profit that provides microlending services to the women of the island nation. Her efforts empower women by fostering self-reliance through business education and financial services, and, as a bonus, provides USU students with international internship opportunities.

Gooch loves her family even more than Aggie Blue Mint ice cream. She adores her two children, skiing, listening to audiobooks and camping.

After graduating in 2013 with a bachelor’s in landscape architecture and environmental planning, Ellsworth worked to develop policies and solutions for natural resources and land management strategies throughout rural areas in Utah. She was recognized for her work on San Juan County’s management plan that included the Bears Ears National Monument. Ellsworth managed community development at Sunrise Engineering and now works for Rio Tinto, the world’s second-largest mining and minerals company, as the senior advisor for U.S. External Affairs.

In addition to her planning work, Ellsworth was elected to the Provo City Council in 2019 as both the youngest-ever and only female currently serving as a councilmember. Ellsworth has been awarded the Community Connection Cornerstone Award by the state of Utah and was recognized as one of Utah’s “40 Under 40” young professionals to watch by the Utah Valley Magazine.

Ellsworth looks back on her time at USU with pride, especially the friendships she made while working on school projects or camping in the area’s beautiful mountains. And, of course, she always enjoys a scoop of her favorite ice cream, Aggie Bull Tracks.

Though he graduated in 1972 with a bachelor’s in physical education, Utah State is proud to call “Big Al” Faccinto Jr. an Aggie for life due to his devotion to helping others and for his many lifetime achievements.

Some of Faccinto’s fondest memories involved his time playing center on the USU football team — like when the Aggies beat both Brigham Young University and University of Utah during his senior year and brought back the Wagon Wheel to Logan. He was also invited to the Orange Bowl that year.

Originally from Steubenville, Ohio, Faccinto spent the end of his childhood among the spotlights of Las Vegas, and his father was the second-most famous export from “Little Las Vegas,” only behind Dean Martin. Following in his father’s footsteps, “Big Al” moved back to Las Vegas after graduating from USU to work in the area’s famous hospitality industry. He worked his way up from a dealer at the El Cortez to the president and chief operating officer of international marketing for MGM Resorts International. Though he recently retired, Faccinto currently serves as chairman emeritus.

Fostering family and hometown connections is crucial to Faccinto, who volunteers and donates to multiple organizations, such as the Three Square food bank and Lou Ruvo Brain Institute.

He calls Las Vegas home, where he resides with his wife, Kathie. The couple have a now-grown daughter. 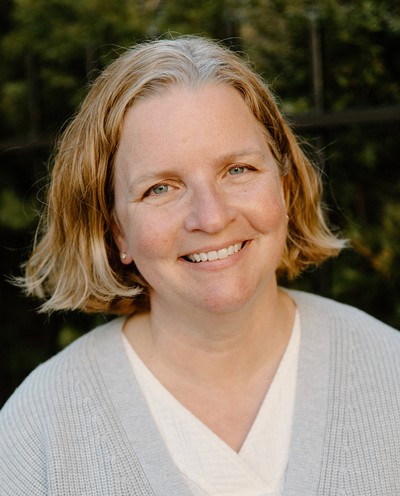 Marion Bishop, Alumna of the Year. 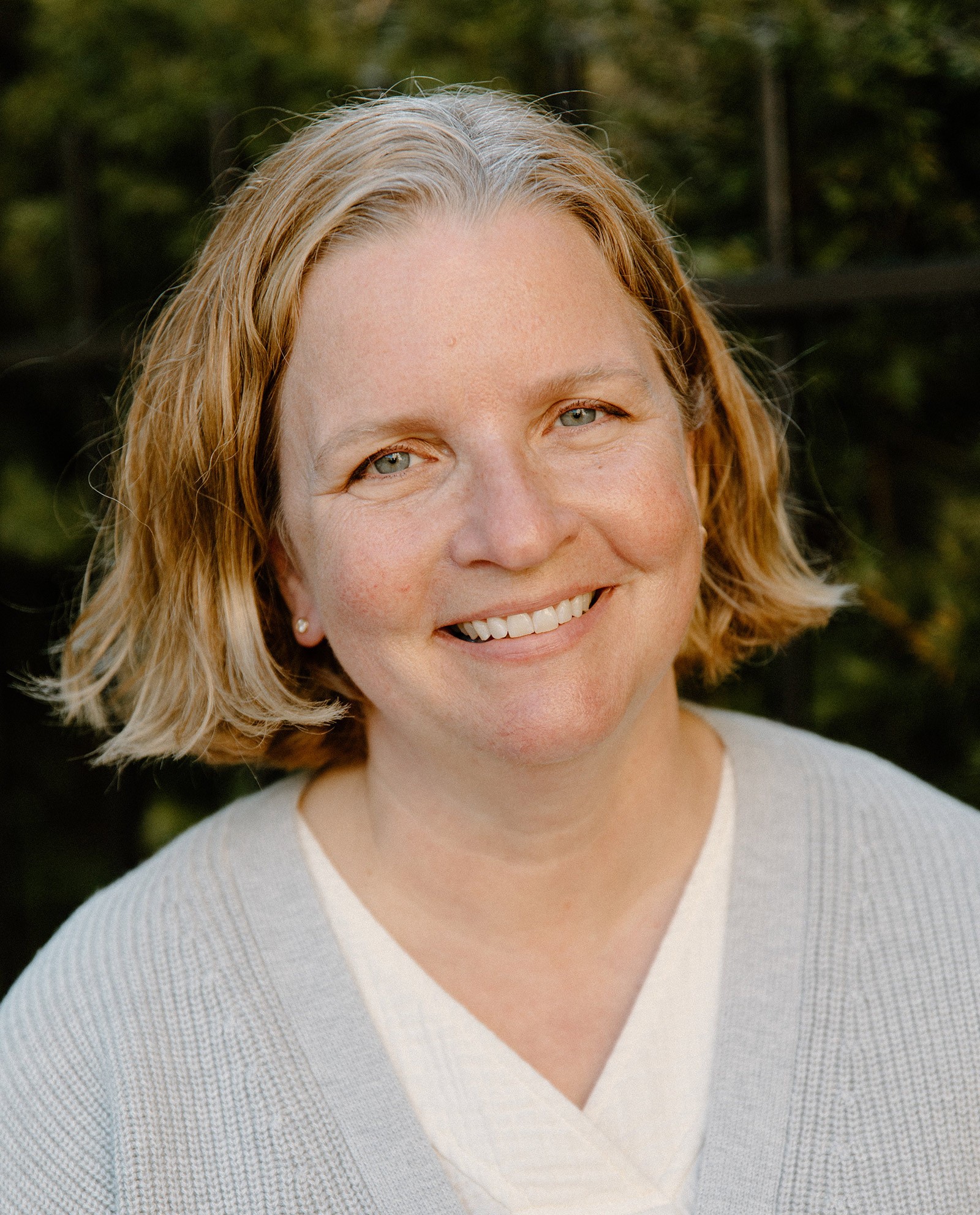 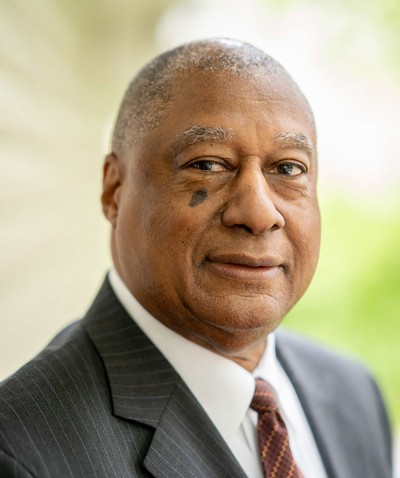 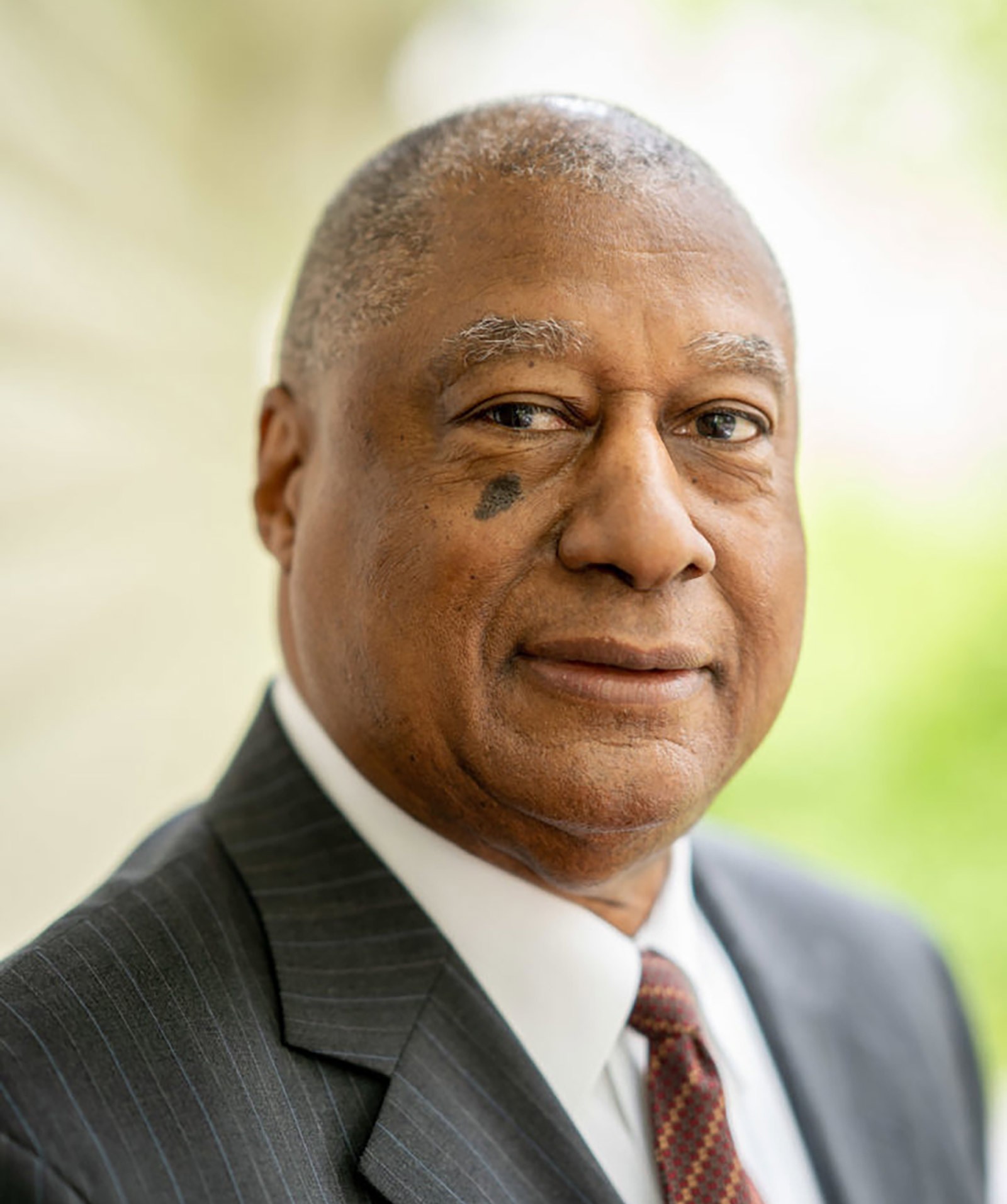 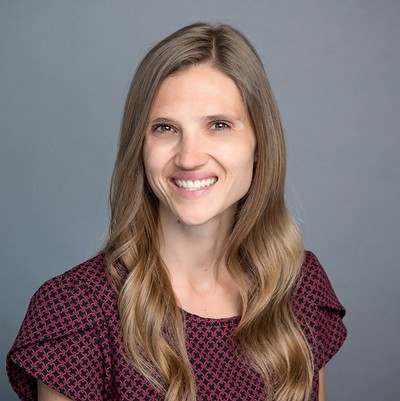 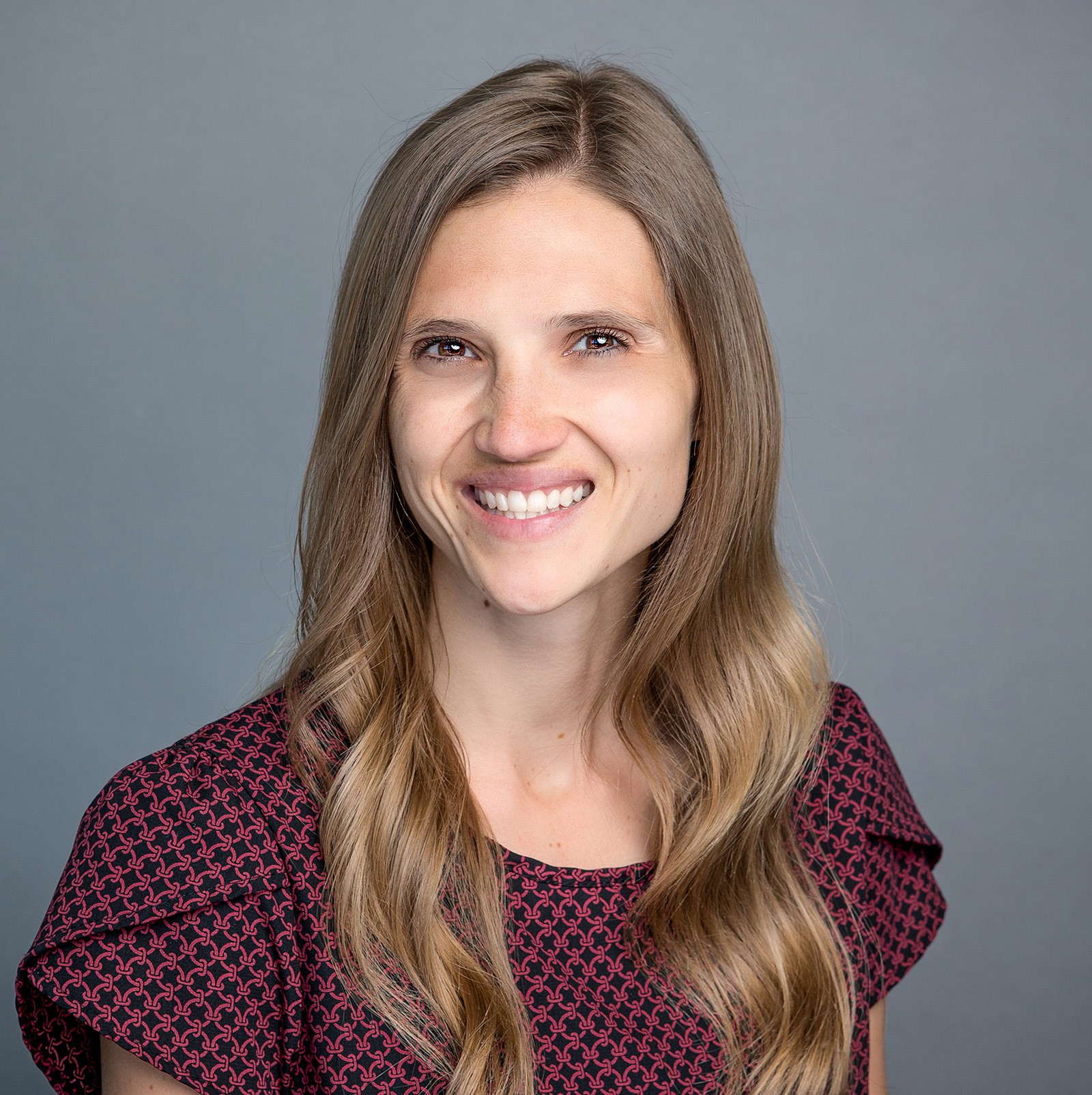 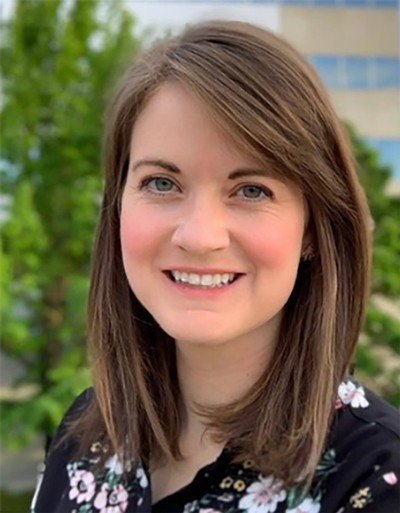 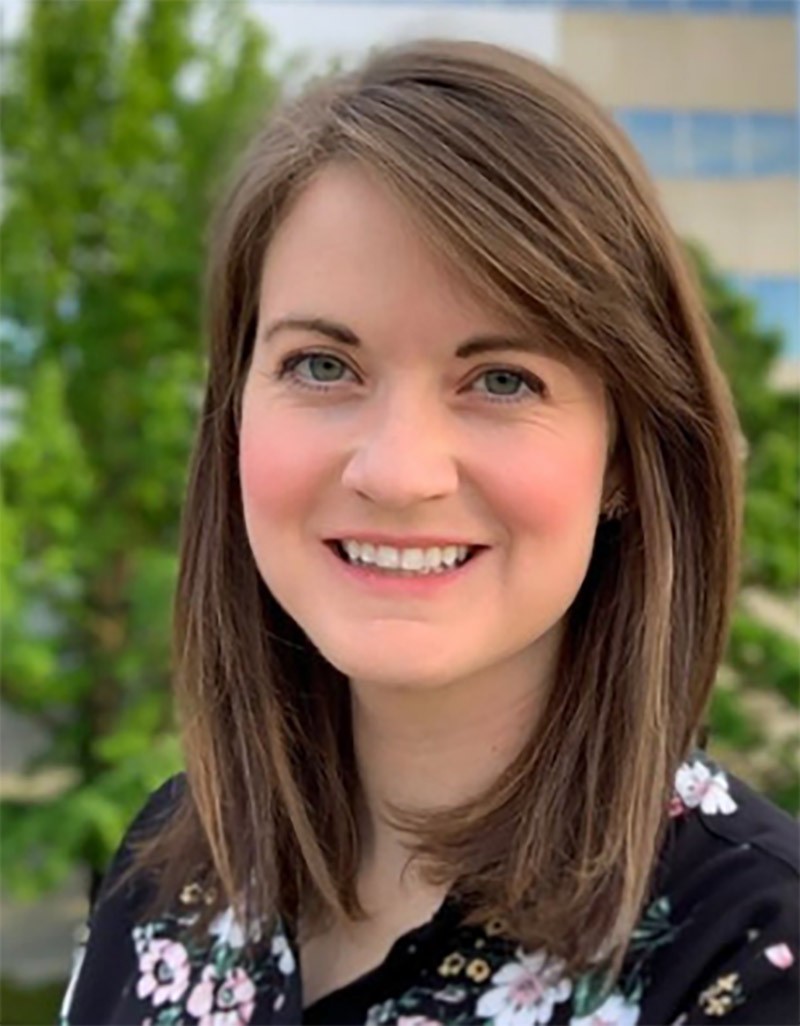 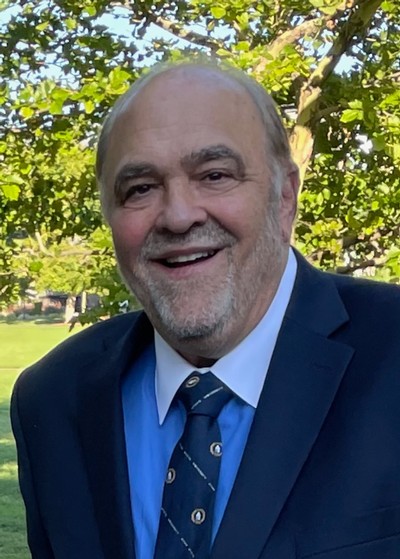 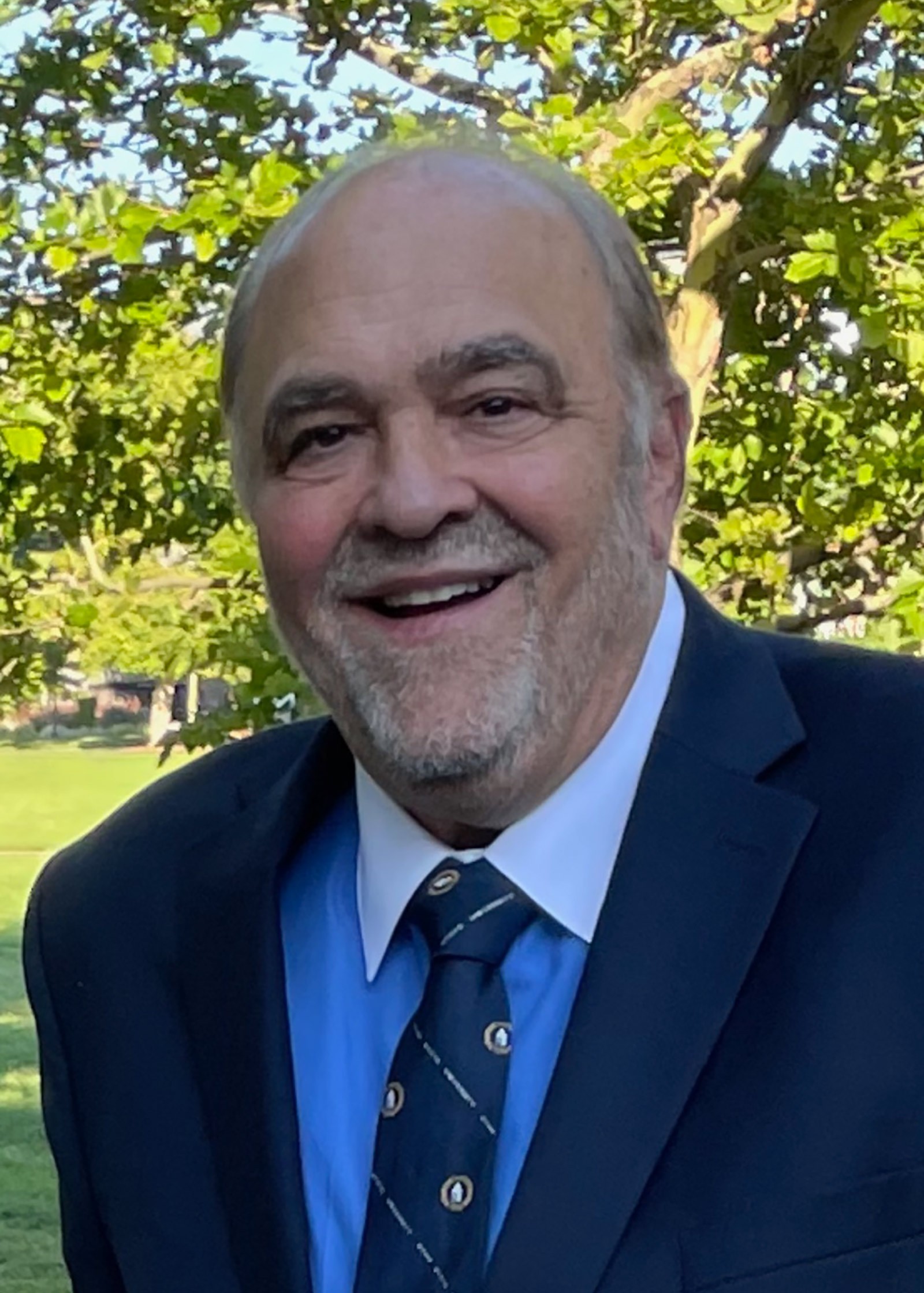 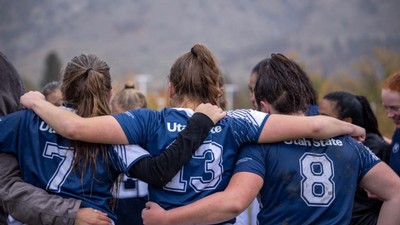 USU's Outdoor Programs and the Utah Avalanche Center are hosting a free "Know Before You Go" avalanche awareness presentation at the Aggie Recreation Center on Nov. 30, at 7 p.m.