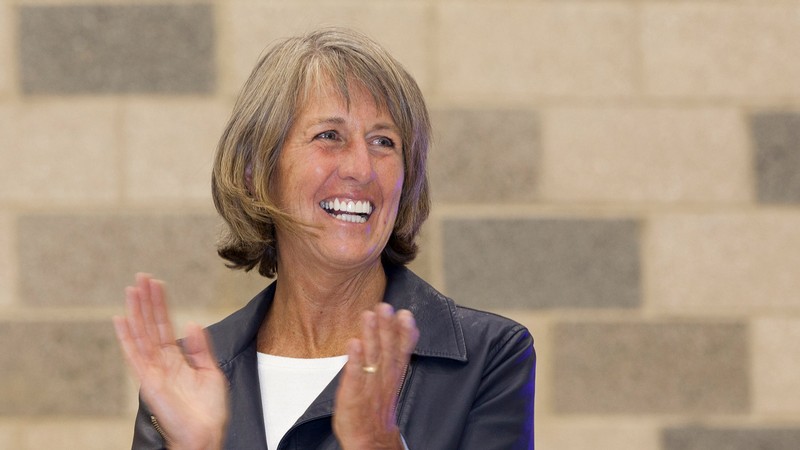 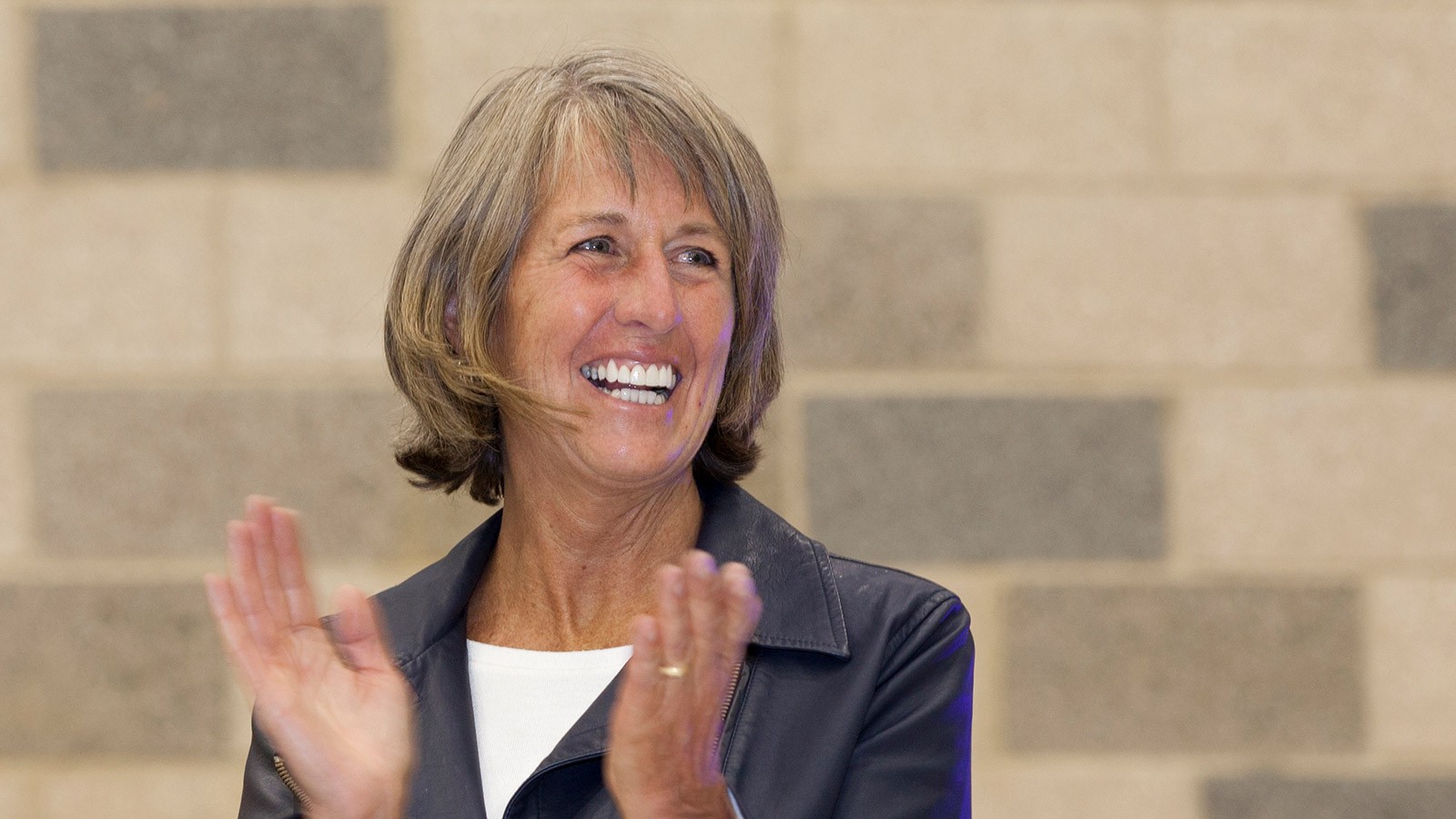 As a new decade is here, so is a new scholarship. The graduating class of 2020 has started a scholarship to honor people who are “the first” of something. The scholarship will be named after Utah State University President Noelle Cockett, the university’s first female president, and Sami Ahmed, the first Ethiopian USU student body president, and the idea came from Jacob Alder, a student.

The goal is to raise $25,000 by encouraging students to donate $20.20. The donations will then be matched by eight different USU colleges, each donating $2.020. The donors of $20.20 will then be invited to a special “thank you” event in the spring.

The idea behind the scholarship is to celebrate and reward the ambition, hard work and dedication of students who are pioneers in their field and who blaze the trail ahead for countless others to follow. The goal isn’t to just reward people who have done amazing things but also people who have made small successes that are important to them.

“It doesn’t have to be something amazing,” Ahmed said. “It can be as small as being the first person to make a club focused on such and such.”

Ahmed hopes every student takes the time to think about what they are the first of and to take pride in it. “I think this is especially great for first-generation college students,” Ahmed said.

Young suggested the graduating class’ efforts might be best spent in looking away from the idea of a physical gift on campus and instead take up the trend of creating scholarships or opportunities for students.

Because Cockett and Ahmed are inspirations to all and encourage everyone to reach their dreams and goals, Ahlstrom and Young chose to name the scholarship after them.

McKlayne Marshall, who was instrumental in setting up the scholarship, wants to encourage tenacious and goal-driven students. He sees this scholarship as a way to help students on their journey, and he hopes they will use the examples of Cockett and Ahmed, who have achieved success in their disciplines, as a way to motivate themselves.

“Everyone, in some way, is a first at chasing their dreams,” Marshall said. “So, with that being said, everyone should apply for this scholarship.” 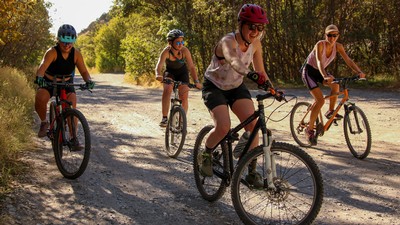