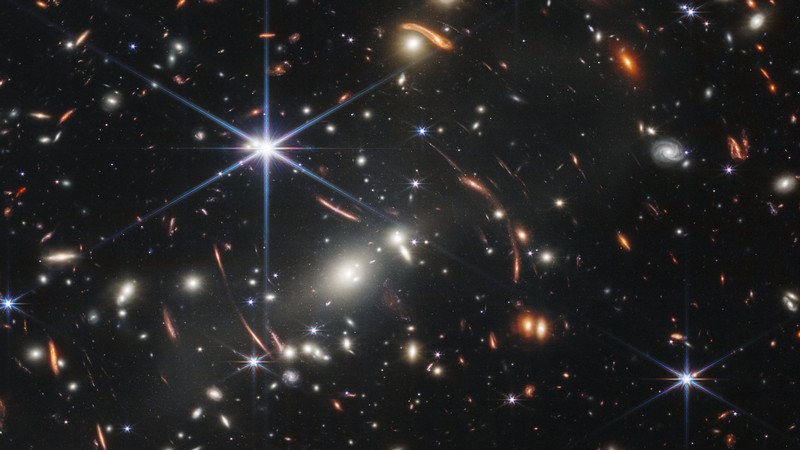 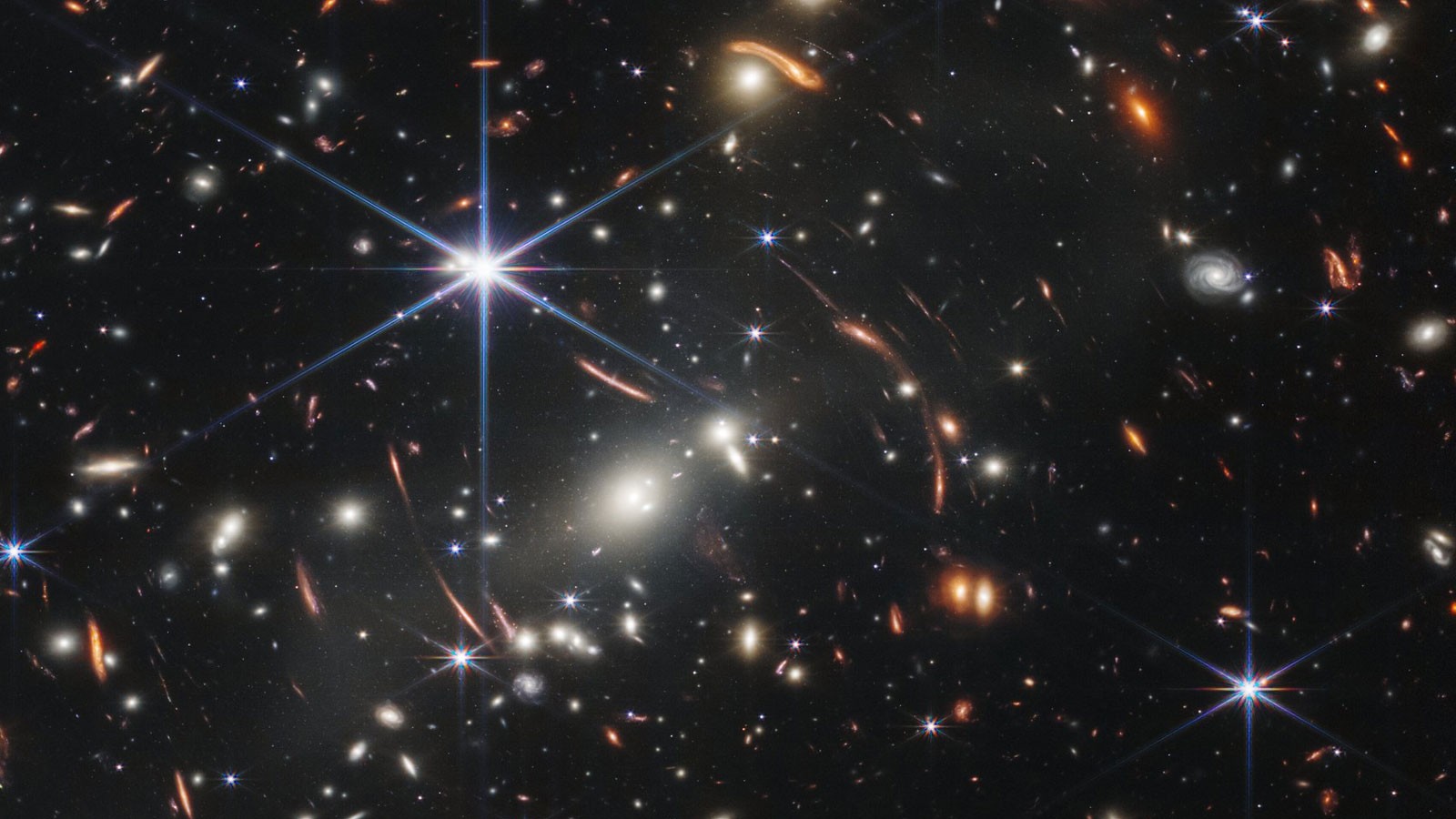 Utah State University scholars are reacting with excitement to images from outer space, released this week by NASA, from the James Webb Space Telescope.

“It is an incredible achievement by all those who have worked on it and it’s great to finally see it in action,” says USU mechanical and aerospace engineering student Carter Page. “Spacecraft are extremely difficult, so it’s a huge relief to see that 15 years of work has not gone to waste.”

Though an undergraduate, Page speaks from experience. The coordinator of USU’s Get Away Special Team, the young researcher was part of the group that designed, built and launched Utah’s first mission-successful student-built cube satellite into space.

Aggie Physics and MAE major Crystal Tingle, who organized a USU watch party for the JWST launch last December, quickly compared the telescope’s newly released images to those captured by its predecessor, the Hubble Space Telescope, and, in an interview with Salt Lake City’s KSL-TV, marveled at the advancements.

“JWST is just getting warmed up and I can’t wait to see what else it captures,” says Tingle, an officer in USU’s student chapter of the Society for the Advancement of Material and Process Engineering. “It hurts my brain to imagine how much is out there — it just might explode now that I’m catching just a glimpse of what lies ahead.”

“I definitely envision a career in materials science, especially in the area of spacecraft materials,” says Tingle, who is currently pursuing a summer engineering internship with Albany Engineered Composites in Salt Lake City.

“Despite the appeal of all the fascinating out-of-this-world ideas which feature in physics, it is always good to remember that, with very few exceptions, discovery in physics is driven by measurements and observations,” he says. “It is rare that new frontiers in observation and measurement are opened up.”

The James Webb Space Telescope, Torre says, is one of those new frontiers — along with the Large Hadron Collider and the Laser Interferometer Gravitational-Wave Observatory — that will bolster physics discoveries.

“Dark matter? Dark energy? Perhaps one of these ground-breaking technologies will finally get us somewhere with these stubborn issues,” he says. “It’s nice to be here to watch it all happen.” 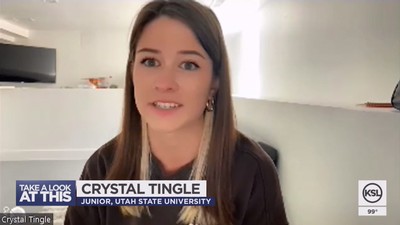 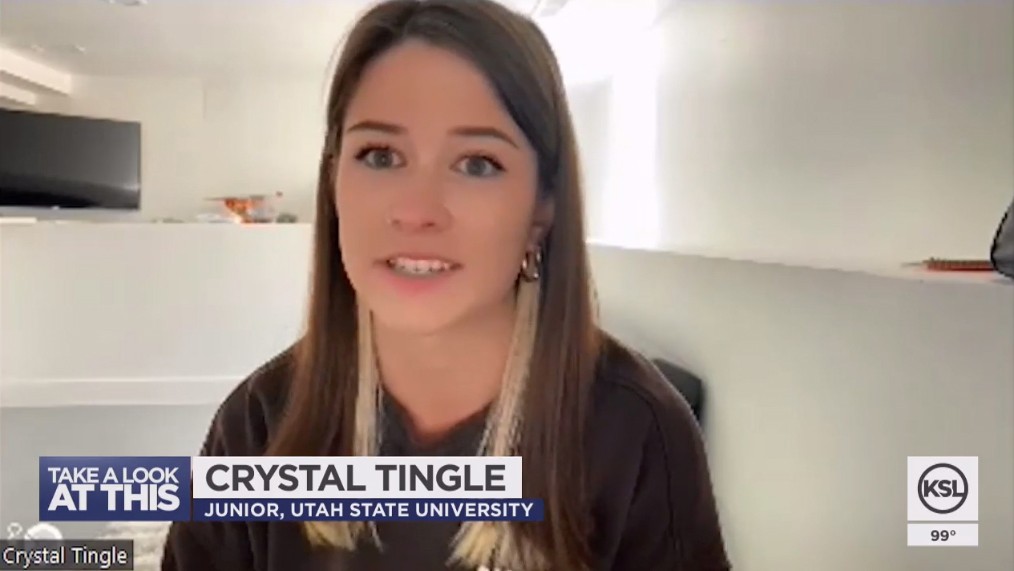 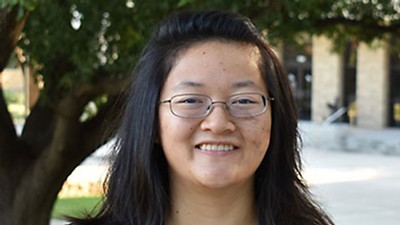