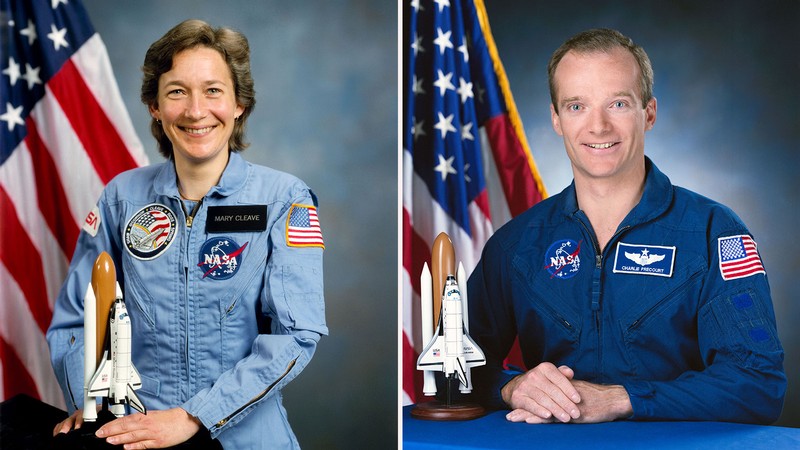 Retired NASA astronauts Mary Cleave and Charles Precourt will be the keynote speakers at a special event to commemorate a new scholarship from the Astronaut Scholarship Foundation. 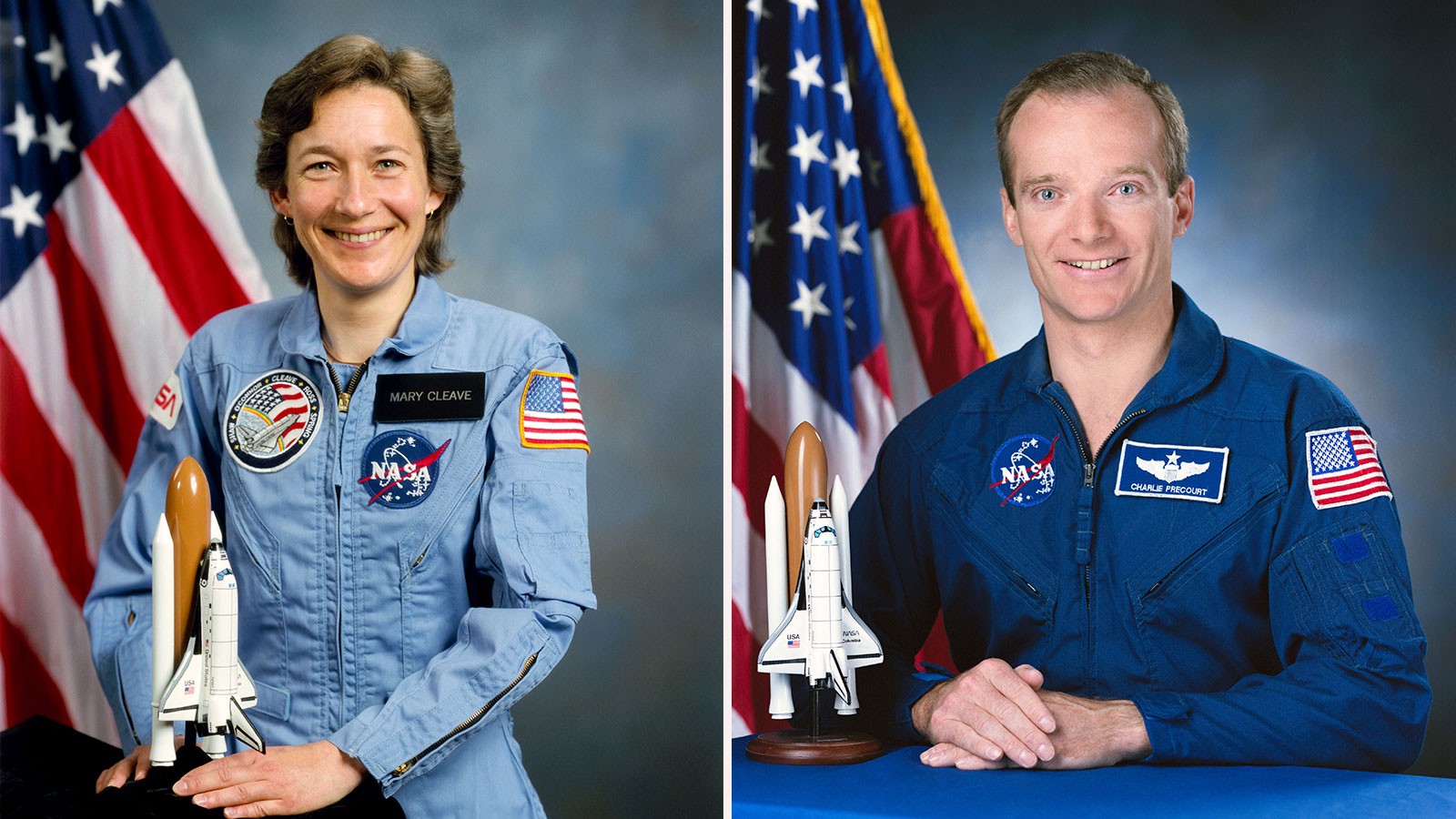 Mary Cleave and Charles Precourt will headline the event scheduled for 4:30 p.m. Wednesday, Jan. 26, in ENGR 101. The event marks the launch of a new USU scholarship provided by the Astronaut Scholarship Foundation. The scholarship will support promising students majoring in science, technology, engineering or math. Funding for the award was provided by Mary Cleave and Northrop Grumman.

Mary Cleave is a USU alumna, award-winning engineer and retired NASA astronaut who has flown two space shuttle missions and led numerous research and scientific exploration programs involving multiple spacecraft and the Hubble Space Telescope. She flew as a mission specialist aboard STS-61B in 1985 and STS-30 in 1989. She holds a BS from Colorado State University, an MS in microbial ecology from USU and a Ph.D. in civil and environmental engineering from USU.

Charles Precourt is a retired astronaut and U.S. Air Force veteran who has flown four shuttle missions and logged 932 hours in space. He has piloted 90 types of aircraft for a total of 12,000 flight hours.

He received a BS in aeronautical engineering from the Air Force Academy, an MS in engineering management from Golden Gate University, and an MA degree in national security affairs and strategic studies from the United States Naval War College.

Precourt became an astronaut in July 1991. From 1996 to 1998, he served as acting assistant director for the Johnson Space Center. From 1998 to 2002, he was chief of the Astronaut Corps, responsible for mission preparation activities of all shuttle and future International Space Station crews. Following his retirement from NASA in 2004, Precourt joined Northrop Grumman where he served as vice president of Propulsion Systems. He retired from Northrop Grumman in 2021.