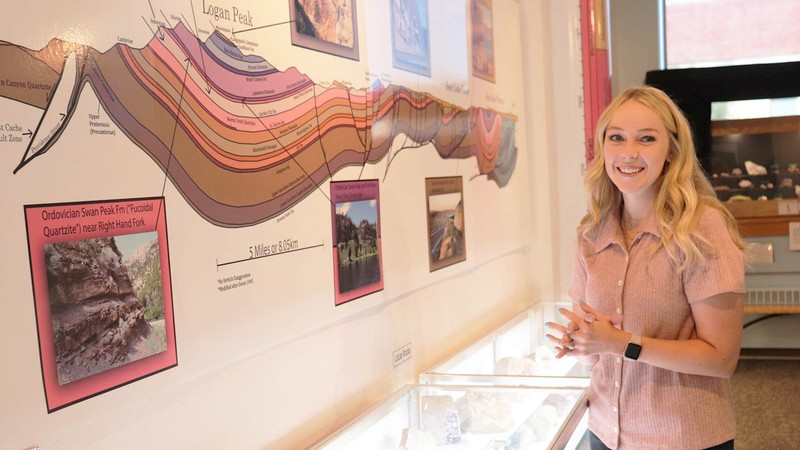 Undergraduate Teaching Fellow Heather Stout says her degree program combines her love of geosciences and teaching. The southern Utah native is a 2022 recipient of a College of Science Scholarship (Photo Credit: M. Muffoletto/USU) 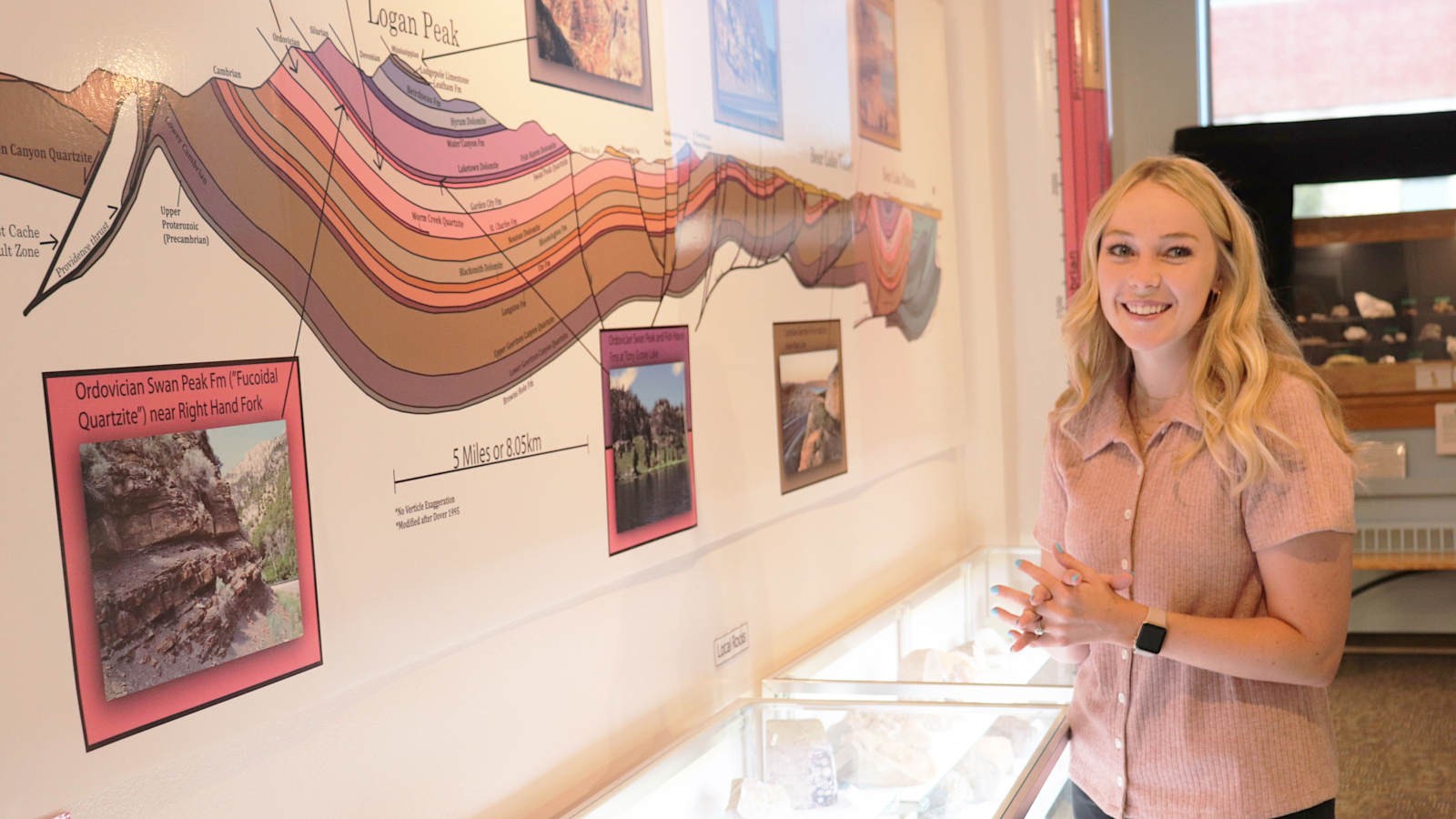 Utah State University scholar Heather Stout says teaching — and being an Aggie — are in her blood.

“I’m the youngest of eight children — all Utah State Aggies” says the Southern Utah native. “And my grandmother, mother and three older sisters are teachers.”

“I fell in love with USU and the surrounding community,” she says. “I like the small-town feel, the beautiful surroundings and the sense of belonging I feel here. Even as a freshman, I felt welcome.”

At Hurricane High School, from which she graduated in 2018, Stout excelled in academics and was selected as a Samsung American Legion National Scholar. As an award recipient, she traveled to special events hosted by Samsung and the American Legion in Washington, D.C., and received a scholarship.

Stout was also named a 2018 Elks National Foundation Most Valuable Scholar and received a Dean’s Scholarship to attend Utah State.

She chose earth science teaching as her major, but added a geology minor to bolster her scientific knowledge.

“I love teaching and I love geology, so in addition to my teaching major I’ve minored in geology,” Stout says. “As a teaching major, I felt a bit separated from the College of Science and the Department of Geosciences. Adding the geology minor has made me feel like a scientist who will be teaching.”

“I’m excited to apply what I’ve learned at USU in a middle school classroom,” she says.

It won’t be Stout’s first foray into a teaching role. She’s served as an Undergraduate Teaching Fellow in the Department of Geosciences for several years.

“Being a teaching fellow has been a valuable learning experience for me,” she says. “It’s been interesting to see things from the perspective of a teacher, rather than a student, and to understand the preparation that goes into leading a class.”

An aim she plans to pursue with her middle school-aged students is dispelling the idea that science is “boring.”

“I really want to instill a love of science at a young age,” Stout says. “I favor hands-on learning activities, including field trips, because those are the lessons students remember.”

She also wants to be a role model, as a woman in STEM, for young girls.

“Teachers play a big role in their students’ lives and can impact those students’ lives for the better,” Stout says. “I think that getting students — especially girls — involved in STEM activities really fosters their self-confidence.”

Stout is a 2022 recipient of a College of Science Scholarship, which she says “couldn’t have come at a better time.”

“Though I was lucky to come to college with some scholarships and money I’d saved from summer jobs, completing my degree has taken longer than anticipated,” she says. “As a freshman, I set a goal of graduating debt-free, and this scholarship is helping me achieve that.” 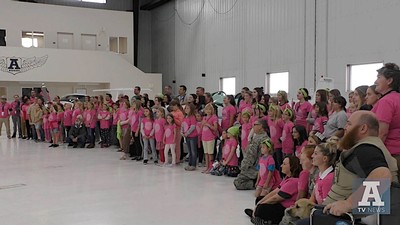 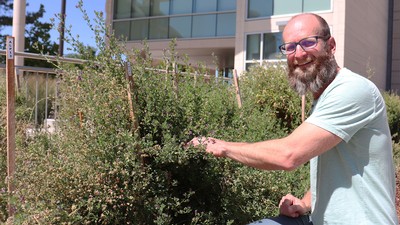