With 10 years of monitoring data on the Right Hand Fork indicating that the brown trout in this stream were negatively impacting the entire cutthroat trout population in the Logan River, the research team proposed to the natural resource management agencies and the local anglers to remove introduced brown trout and reintroduce Bonneville cutthroat trout as part of a larger conservation effort in the Logan River.

Introduced trout have been stocked and now occur all over the world. They represent one of the greatest threats to the persistence of native fish because they often eat them or their food source, which can reduce or eliminate native fish populations. Once established, the removal of introduced trout is very difficult, often because anglers enjoy fishing for them.

With 10 years of monitoring data on the Right Hand Fork indicating that the brown trout in this stream were negatively impacting the entire cutthroat trout population in the Logan River, the research team proposed to the natural resource management agencies and the local anglers to remove introduced brown trout and reintroduce Bonneville cutthroat trout as part of a larger conservation effort in the Logan River.

“This project would not have been successful without the powerful, unique partnership that was formed between state and federal natural resource agencies, academia and the local anglers,” said Paul Thompson from the Utah Division of Wildlife Resources.

This partnership worked for more than five years with the public to gain support for a brown trout removal effort which began with two years of removing brown trout through electrofishing followed by two years where we used a chemical called rotenone to successfully remove all fish.

Because there is no hatchery source for the Logan River Bonneville cutthroat trout, the researchers were only able to collect and reintroduce a small number of eggs and juveniles from a nearby stream. The group monitored the reintroduced cutthroat trout population and were surprised and delighted to observe extremely rapid recovery.

The population of native trout in Right Hand Fork have approached their estimated carrying capacity (the maximum number of fish the stream can support) within just 6 years, and at least four different sizes of fish are present including adults large enough to satisfy angling demand.

“We were successful because we were tenacious and represented a powerful partnership,” said Phaedra Budy, the unit leader for U.S. Geological Survey at USU in the S.J. & Jessie E. Quinney College of Natural Resources.

This was seconded by Matthew McKell from the Utah Division of Wildlife resources.

“The greatest aspect of this project was the variety of actively engaged partners working together toward a singular, common goal of conserving native trout,” McKell said.

These results demonstrate native trout species have the ability to rapidly recover if introduced trout are removed from pristine habitats. The details of this long term study were published in the journal, Conservation Science and Practice recently. While streams like our study location are limited in stream length, collectively they can provide more native fish to larger connected systems. This study can benefit other native trout recovery projects and can convince the public that they do not have to sacrifice fishing opportunities for long periods of time before managers have achieved the desired management and conservation objectives. Our streams face multiple and diverse threats, so conservation actions will be most effective when carried out in systems with the greatest potential for success and independent persistence, as well as where there are opportunities to learn. 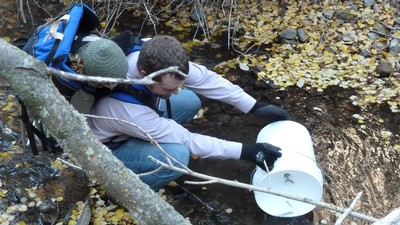 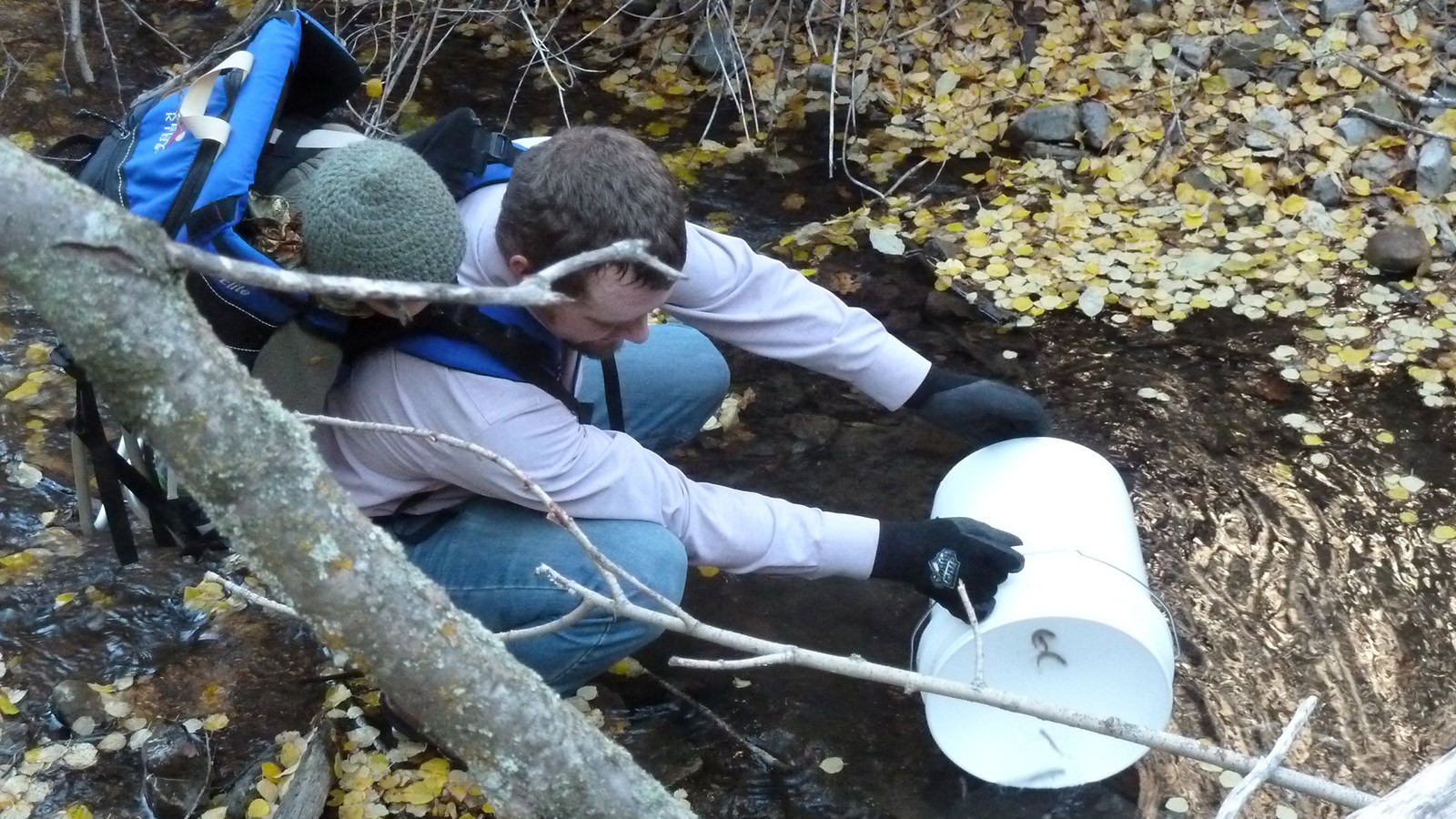 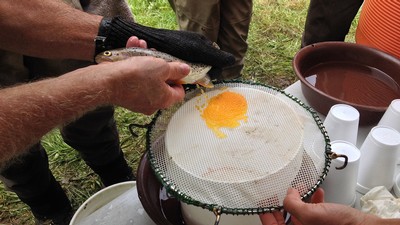 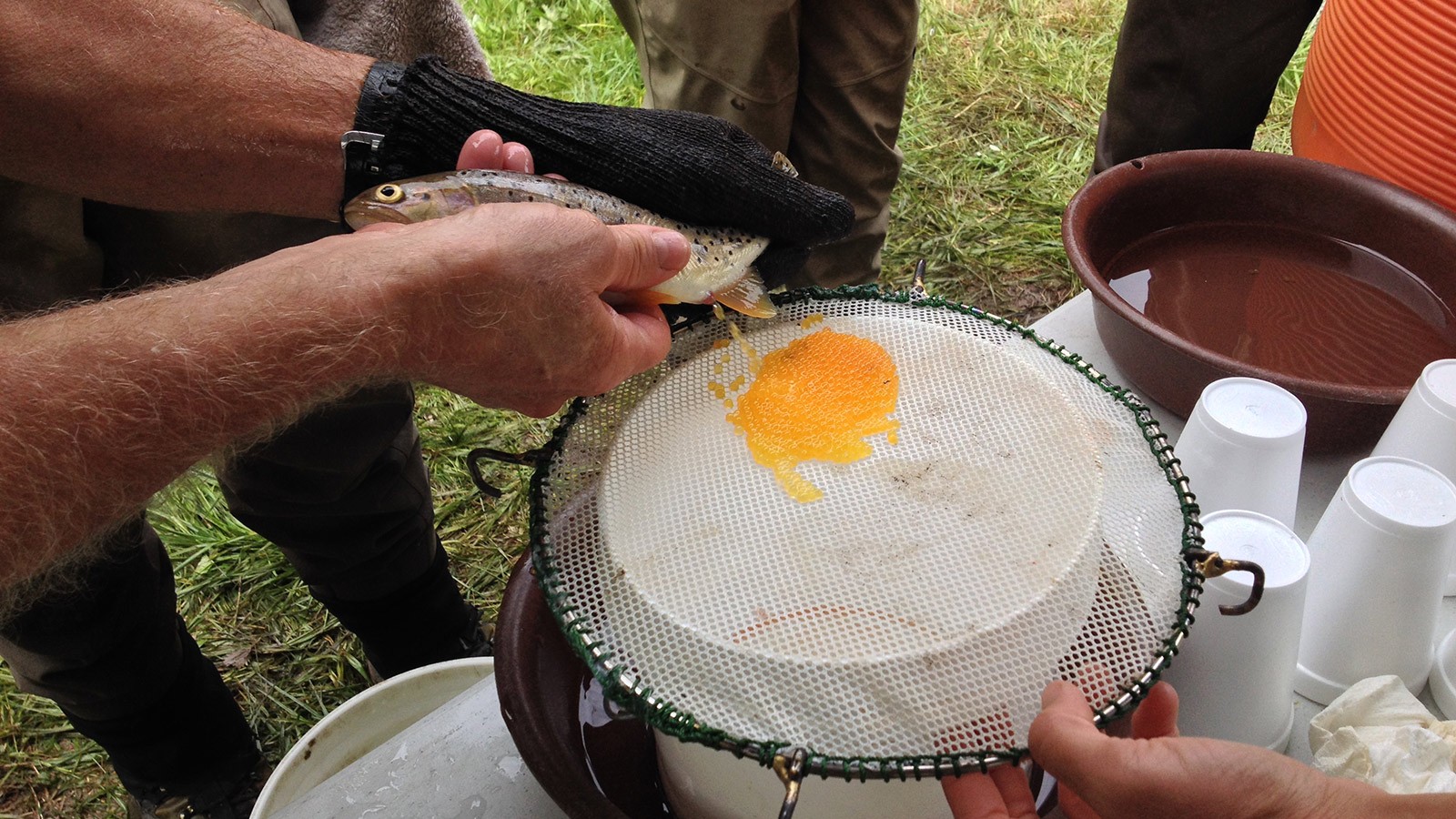