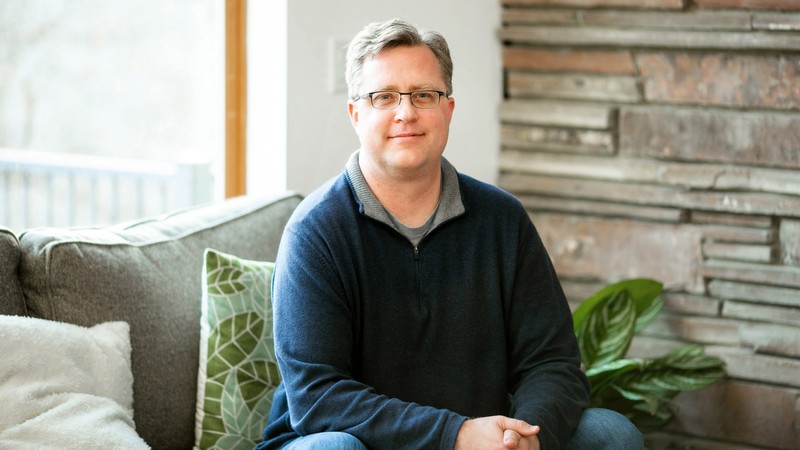 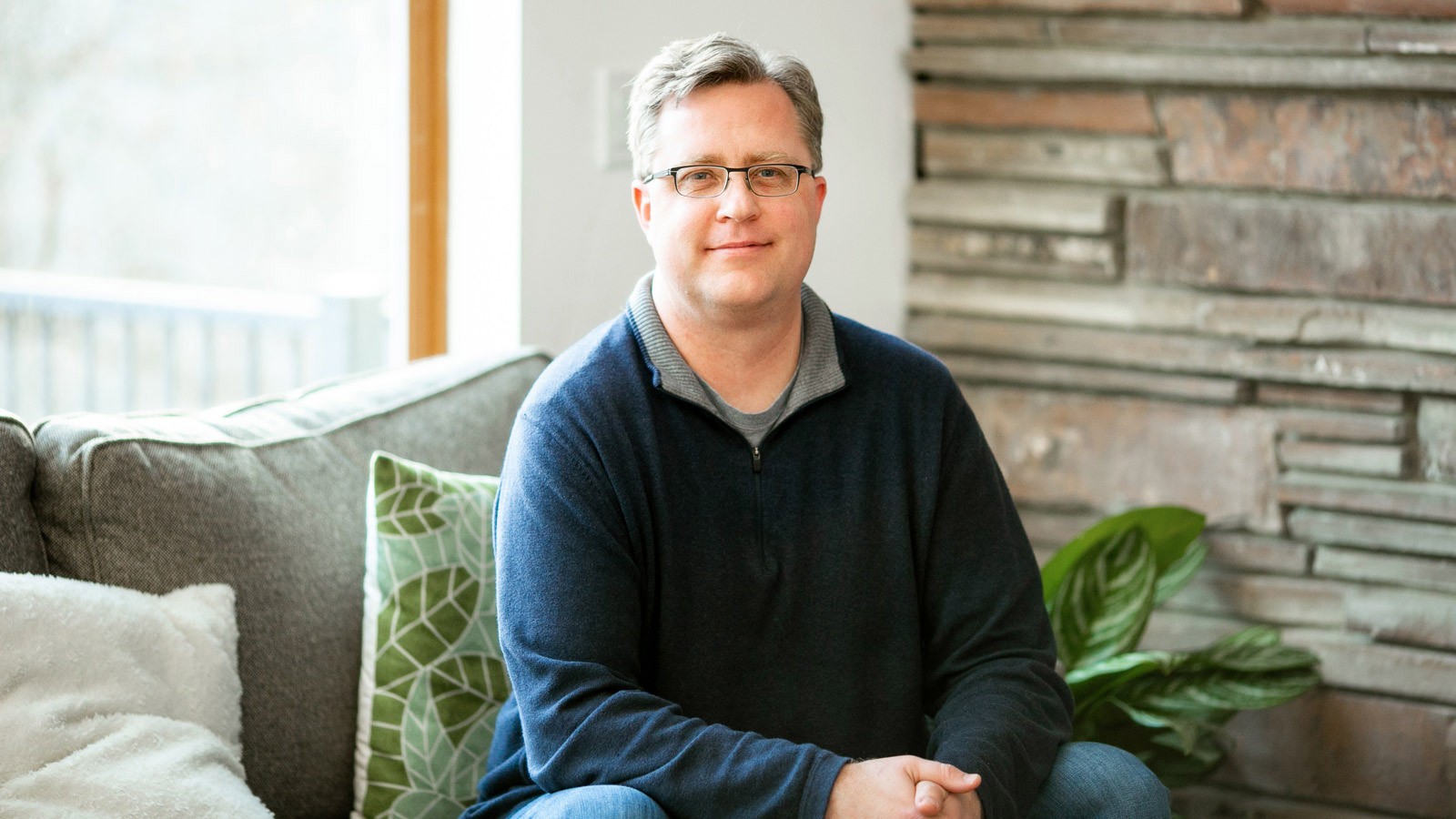 Ben Damstedt says that depth has never been his strength. In college he wanted to explore many different subjects.

“One of the things that drew me to environmental engineering as an undergrad,” he said, “is that it hits so many different areas of science, like chemistry, physics, mechanics, and thermodynamics.”

Environmental engineering was a good fit for Damstedt: it was hands-on, fun and the classes were small, which meant more one-on-one time with professors. One of the things Damstedt enjoyed most as an undergrad was working as a research assistant in the Utah Water Research Lab. He worked on one project testing phytoremediation, a method of environmental cleanup that uses plants to remove toxins from the soil.

Environmental engineering was a great major, but working as an engineer wasn’t going to be Damstedt’s future. After graduating from USU, he attended law school at Yale to become a patent litigator.

Damstedt was a partner at a Bay Area law firm for most of his career, before relocating to Salt Lake City. He currently manages patent litigation for NVIDIA, a well-known graphics processing unit company.

“On a daily basis, I’m able to learn about new technologies, from electronics to biochemistry to artificial intelligence to all sorts of different things. As a lawyer, I get to have the same fun that I had as an engineering student.”

This article is the third in a three-part series where we catch up with environmental engineering alumni from the class of 2000. Read about Aaron Swank, whose engineering journey took him to Alaska, and Jen Thomas, who has learned to balance career and family aspirations as an AECOM engineer.

The surgical technology program, in which students receive training that prepares them to assist surgeons and other medical professionals in operations, is an associate of science degree program that can be completed in two years. 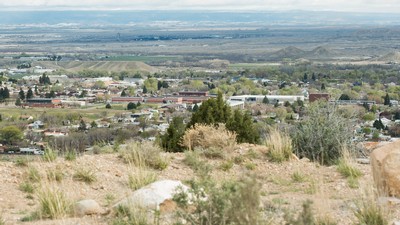