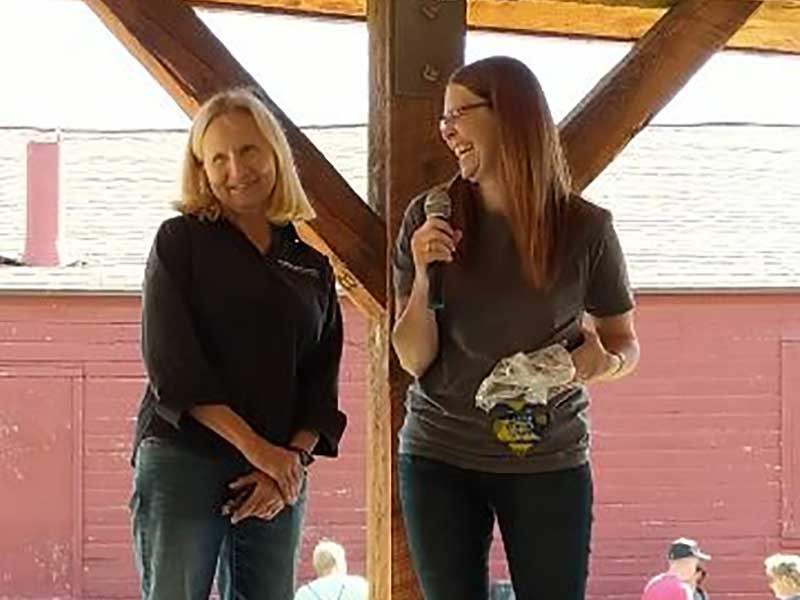 Amy Henningsen was recognized in September by the Utah Down Syndrome Foundation for the work she has done with so many families in Northern Utah.

“A lot of us in the valley have had Amy come to our house through the Up to 3 program,” said Maria Leishman, UDSF community group leader. “She’s the one who will think outside the box. If it’s not working, she’ll find another way.”

Up to 3 is part of the Center for Persons with Disabilities at Utah State University.

Henningsen looks at toys with a different eye than most people, Maria said. She watches for developmental skills that could be encouraged through play.

The foundation recognized Henningsen last month at the Buddy Walk at The American West Heritage Center in Wellsville. She has worked with children who have many different developmental delays, but this award highlighted the specific ways she has helped children with Down syndrome.

For example, when she learned that one child really liked the sound of something hitting the inside of a can, she turned it into a therapeutic tool. First, she used it to work on fine motor skills, encouraging the child to drop a poker chip through a smaller and smaller slot. Later, the sound became a reward when the child met another therapy goal. It was effective, fun and inexpensive.

Early intervention is important for children with Down syndrome. They typically have lower muscle tone. “A lot of people might identify that with being lazy,” Henningsen said. “It takes a lot more effort for them to hold their body together.”

Her approach also focuses on using the skills a child has, rather than trying too hard to work on those they do not. “I really try to focus on functional skills so that kids can move, so kids can eat, so they can access technology.”

Her final, overarching goal is to make sure the children are included in their families and communities. If a specialized bike or motorized car can help with that goal, great—but the child’s inclusion is the important thing.

Henningsen loves working with the families Up to 3 serves. “I think a lot of why I’m in early intervention is that so much of development occurs in those first three to five years of life. … You can have such a significant impact.”

She also can empathize with family members who expected a “perfect,” healthy baby, who later learned that their child had developmental delays. Amy has also grieved in her own life. “Unless you’ve been through some of those experiences, you can’t understand why it lingers so long.”

That understanding makes it harder for her to erect a professional barrier between herself and her clients. “I made a choice a long time ago that number one, I am a person, and number two, I am a professional,” she said. 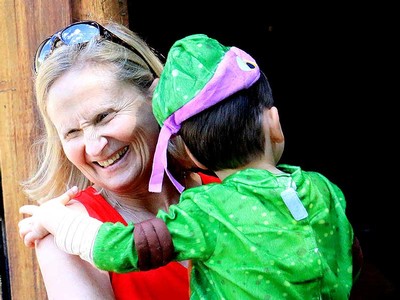 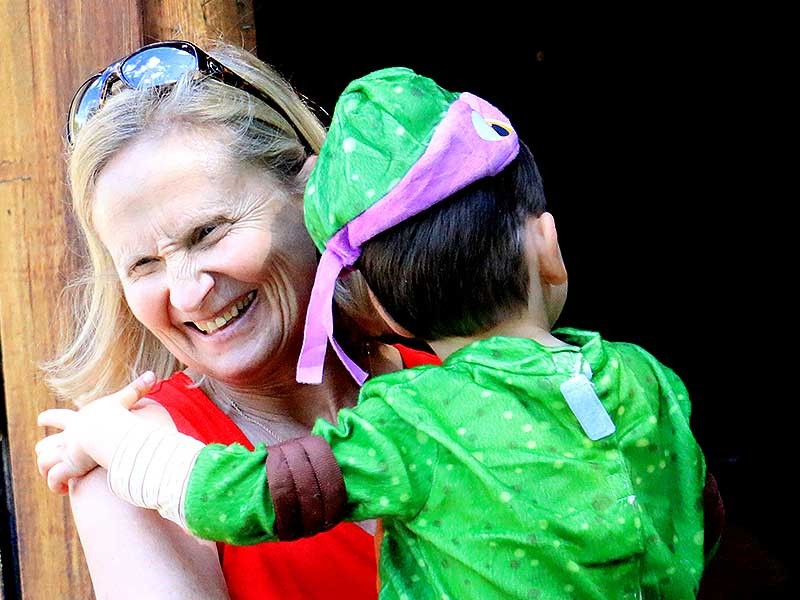 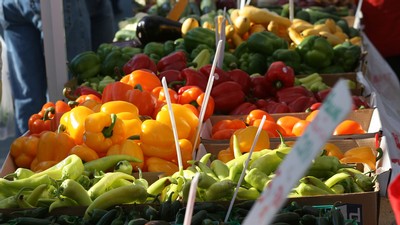