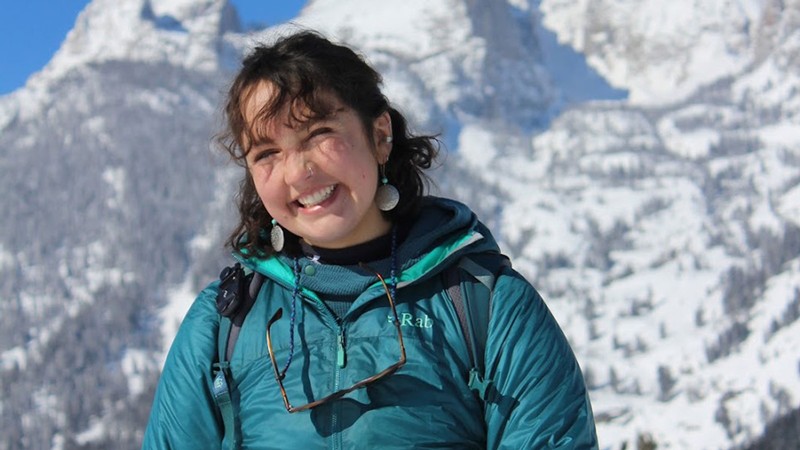 Graduating senior Meridian Wappett says she finds solace and community in environmental action and conservation. She has paid that forward by building connections and offering exceptional service in her university community. 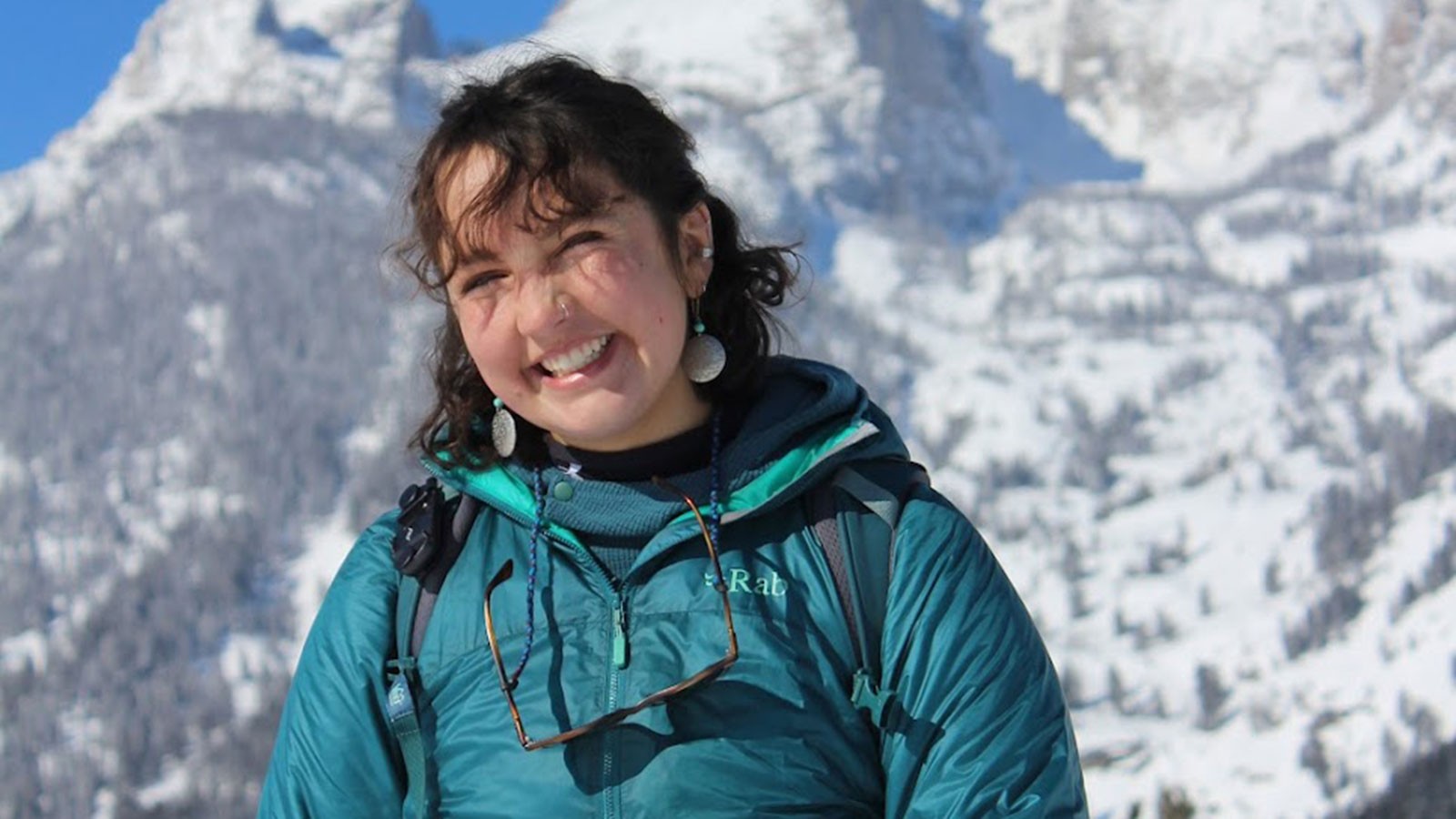 Not that she isn’t a delightful individual, because she is. And not because it’s hard to keep the conversation rolling … you’ll be mentally jogging to keep up. It’s just that Wappett is such an intense package of a person, so utterly energetic, motivated and ready to spring into action — planning, troubleshooting, networking, communicating, connecting and cleaning up on her way out — you’ll inevitably feel like a two-toed sloth in comparison.

So much about Wappett feels like it should be capitalized. When we spoke, she had Just Resigned her Commission after a year as Senator of the Quinney College of Natural Resources, and she was Weirded Out by the sudden loss of responsibility that’s rested on her shoulders for the last year.

For the next 24 hours, she said, there would be no one at the helm. Her exit was a happy one, due to her graduation this spring. You’d think, feeling the focus that radiates from her, that this was a goal she’d planned on since preschool. But this path was actually something of a surprise, even to her.

During high school, Wappett moved with her family from a small, picturesque town in the panhandle of Idaho to bustling Logan, Utah. It was a hard transition but she learned to adapt. She found solace and community in environmental action and conservation. She connected with mentors and friends who nudged her toward studying environmental science, but when the time came to pick a college major, she landed instead on biology and chemistry with a planned minor in political science.

Then she attended a Natural Connections course sponsored by USU’s Outdoor Programs, an orientation class designed to give new USU students a crash course in big-picture thinking about higher education. It was there she met her people, she said. She connected with several student leaders from the QCNR, and realized that’s the place where she wanted to make a home. A Home, rather.

She did that by winning an election for college senator as well as becoming president of the Student Organization for Society and Natural Resources. And don’t forget about excelling in her classes, making friends, traveling to national parks, working on a political campaign, holding down a part-time job, dealing with a global pandemic and other little things like eating and sleeping.

But the community at QCNR isn’t just for people who eat achievement for breakfast like she does, Wappett recognizes. She actually loves that culture of flexibility and acceptance.

“It’s a place where all kinds of people can feel at home,” she said. “If you want to dive in and excel, there is space and resources for that. If you just want to focus your energy on classes, and use your time pursuing other passions like hiking or skiing, there is a place for that too.”

Wappett will spend the summer pursuing one of her longtime passions — guiding on the Salmon River. And then she’ll jump back on the fast track in the fall in an Environmental Law and Public Administration program at the Alexander Blewett III School of Law at the University of Montana.

“I’ve found that doing conservation work on a small-scale is really meaningful, but it’s also really fulfilling working on a larger scale, where I can have more impact — removing dams, managing oil and gas leases, and protecting public lands. I want to defend those places so that people will continue to have somewhere to do conservation work.”