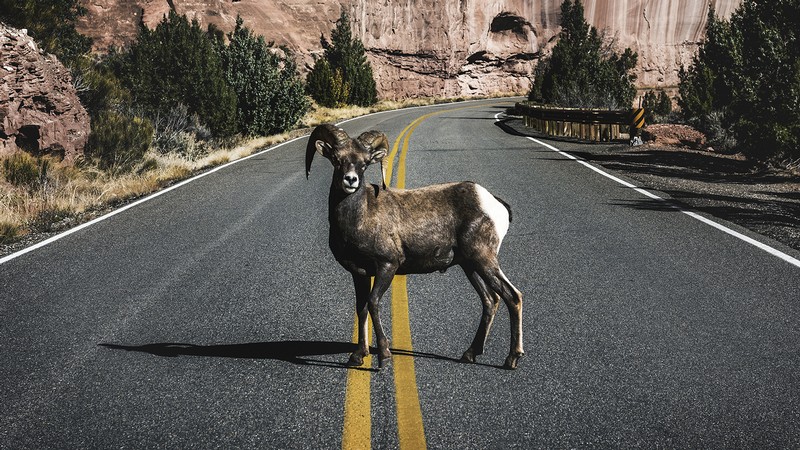 David Stoner tracks and documents the biogeography of big mammals like cougar, bighorn sheep, mule deer, and wild horses using GPS data. A new grant will support his efforts to connect this data with satellite imagery. (Stock image from Rawpixel) 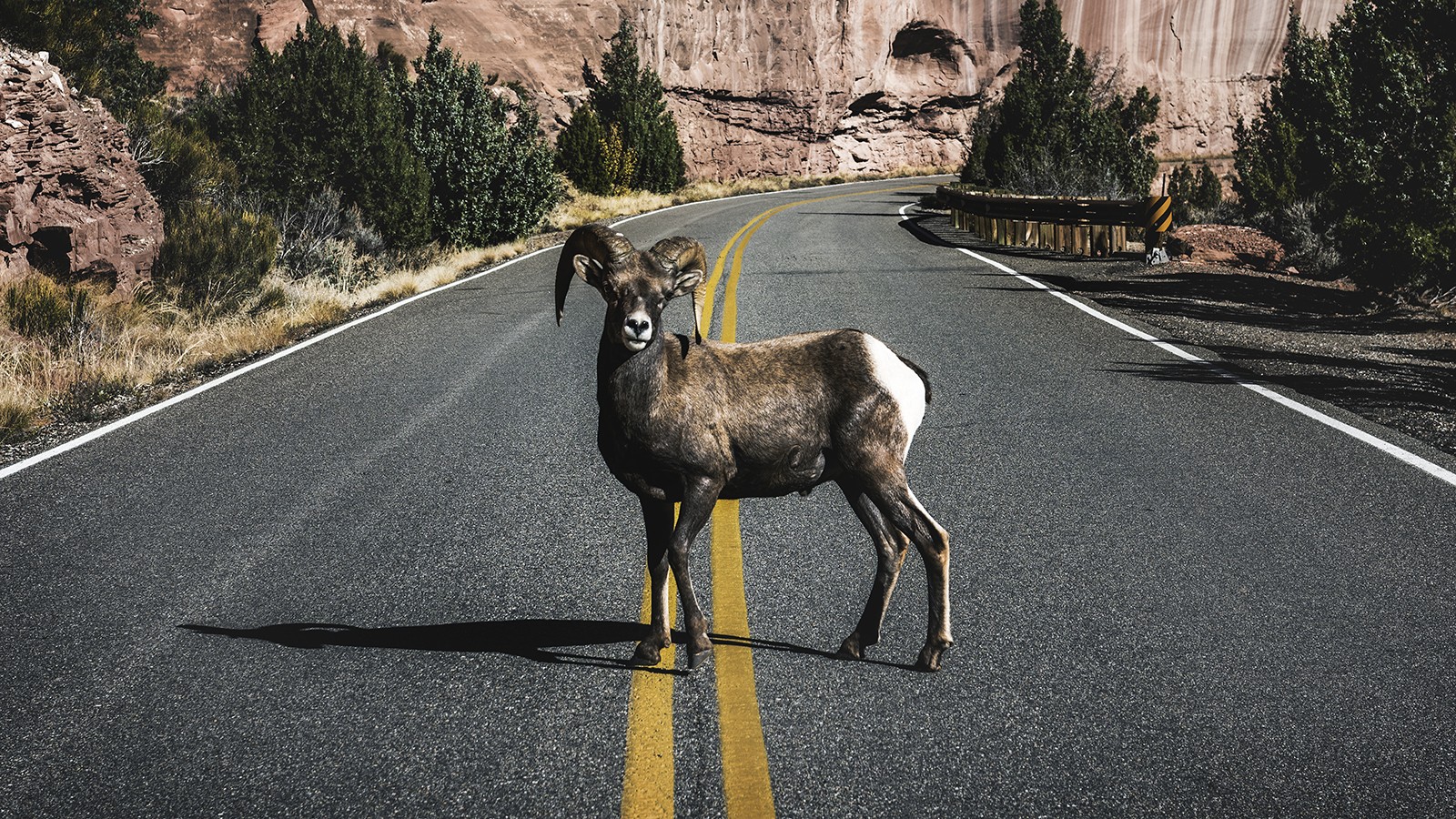 That twitchy-tailed cougar crouched on a shady branch in a remote red rock canyon may not be as hidden as it thinks it is. David Stoner from Utah State University’s Department of Wildland Resources has spent years tracking and documenting the biogeography of big mammals like cougar, bighorn sheep, mule deer, and wild horses using GPS data. He knows where they’ve been, how they are moving about now, and even where they are likely to head next.

Now, with support from NASA and satellite data taken from the International Space Station, he’s part of a team tasked with connecting the movements of large mammals in the western U.S. with big-picture information about an environment deeply stressed by drought. The goal of the project is to map responses of migratory animals to landscape-level water stresses as the region continues to grapple with an ongoing 20-year drought.

“The West is impacted by ongoing land-use change, disturbance, and drought,” said Stoner. “These stressors are reducing the amount and quality of wildlife habitat. The problem is especially acute for large, wide-ranging mammals that migrate seasonally across multiple-use lands.”

The three-year grant from the NASA Biodiversity and Ecological Forecasting program will fund three key research objectives. Scientists specializing in satellite imagery will develop ecological datasets on vegetation canopy and water stress using data collected by NASA sensors aboard the International Space Station. Then, Stoner and other members of his team will compile information on animal habitat use, foraging, movement, mortality, and survival across portions of the Great Basin, Coast Ranges, Sierra Nevada, Rocky Mountains, Mojave Desert and Colorado Plateau. Researchers will then combine the NASA and animal data to predict how, and under what conditions, vegetation canopy and water stress influence animal fitness in complex, water-limited environments.

“This project will improve our understanding of how mammals respond to a changing environment,” said Neil Carter, from the University of Michigan and principal investigator on the project. “It will also inform multi-state and cross-jurisdictional efforts to protect and maintain wildlife migration corridors, which are detrimentally impacted by myriad human activities.”

NASA has a long history of collecting satellite measurements of Earth to enhance the science and conservation of biodiversity. Stoner says he looks forward to contributing to that mission, as well as coordinating with remote sensing analysts, ecologists, and wildlife managers.

“With these new space-borne sensors, we can predict the influences of climate and land-use trends on wildlife populations,” Stoner said. “The integration of NASA imagery with animal GPS units collected by state wildlife agencies is key to mapping and conserving sensitive western ecosystems.” 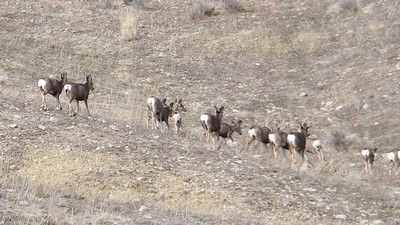 The goal of the new project is to map responses of migratory animals to landscape-level water stresses as the region continues to grapple with an ongoing 20-year drought. (Stock image from Rawpixel) 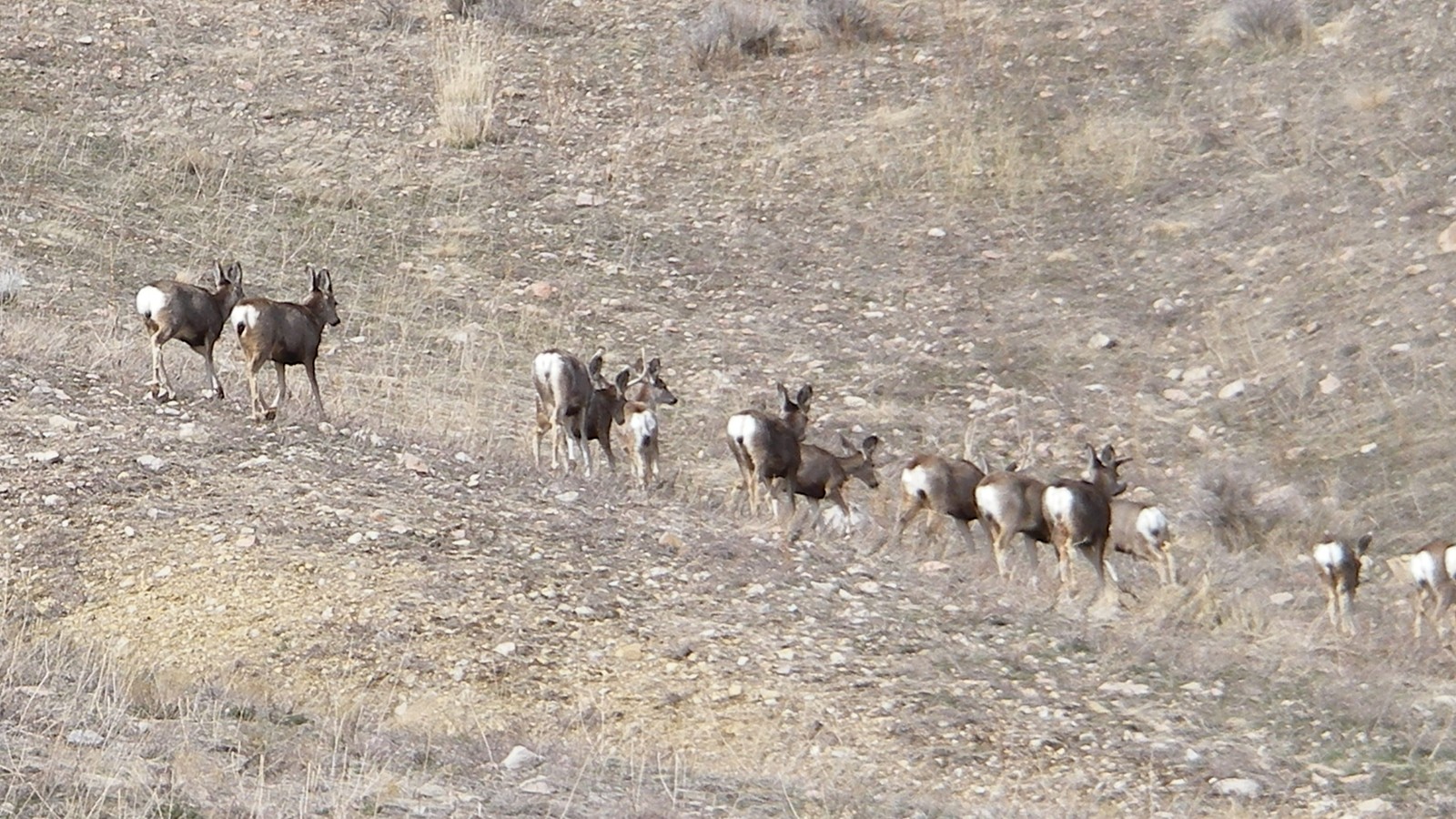